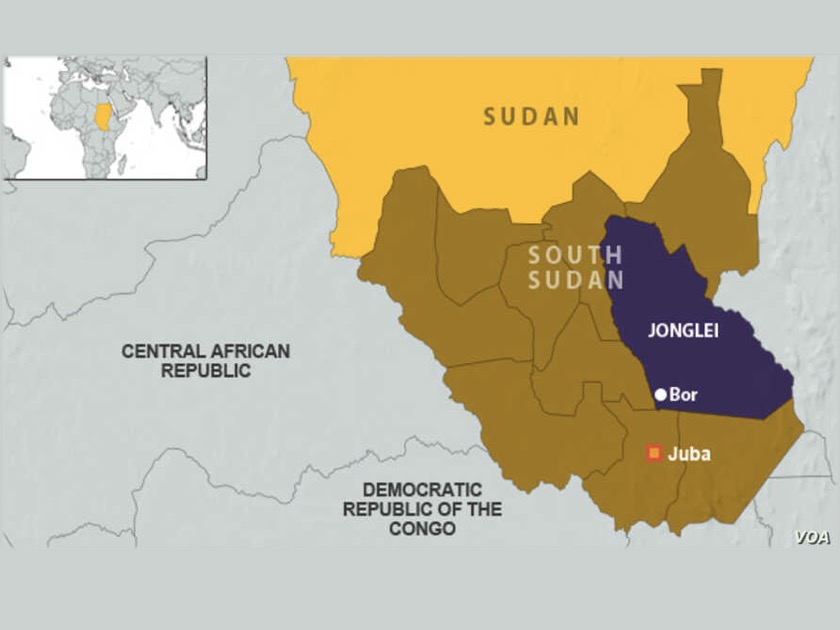 Relatives of 15 businessmen robbed of more than 3.5 million SSP by armed bandits along the Nile in Jonglei State have asked the government to arrest the culprits and release the traders as soon as possible.

On August 23, a commercial boat traveling from Unity State to Juba was attacked by suspected bandits along the Nile in Jonglei’s Machar region. 15 businessmen on board the boat were robbed of about SSP 3.5 million and held for a day by the attackers.

Dech Luony, a relative of many of the businessmen, told Radio Tamazuj on Thursday: “This morning, I spoke to them.” They are now secure since they are not in the hands of the robbers. Before releasing them, the robbers took 3. 5 million SSP and $1,100 USD.”

Luony urged Jonglei authorities to pursue the attackers and recover the money, which was intended for goods purchases.

Another relative, Yuhanis Kujiek, a former Unity Panyijiar County commissioner from whence the merchants came, expressed worry about their safety.

“We have information that they are with security personnel in the Shambe area of Lakes State. However, we are not sure that they are safe and healthy until they are repatriated to Juba or the Unity states “He was emphatic.

Lakes State Caretaker Information Minister William Koji said that 15 men are being held for their own protection and that plans are being made to release them.

“After being rescued by a joint security force from Jonglei and Lakes states, they were sent to Shambe for safety. As a result, plans are being made for security personnel to transfer them to Juba or Unity. They are safe today, but the only problem is that they have been looted,” he said.

The Jonglei police commissioner, Joseph Mayen Akoon, confirmed that investigations into the incident had started but that no arrests had been made. 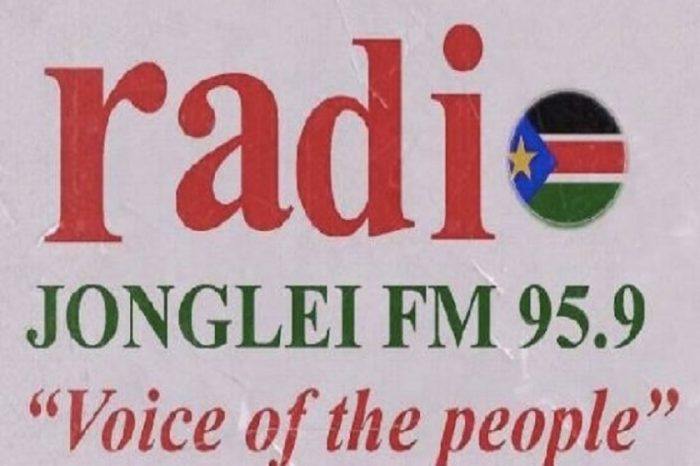 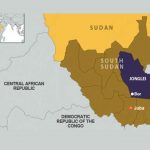