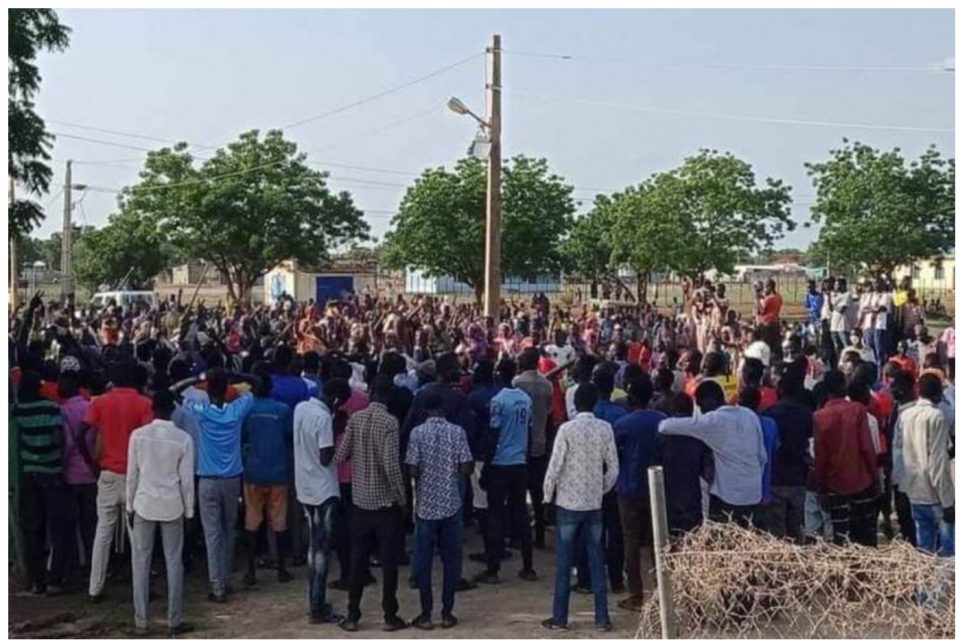 Protestors have taken control of the headquarters of Melut county, in Upper Nile state. They demand the release of about seven youth leaders arrested in Upper Nile.

The residents are demonstrating against pollution and a lack of services provided to the people by Dar Petroleum Operations, the company that extracts oil in the region.

They accuse the company of dumping dangerous waste and failing to implement an agreement to provide basic services to the people.

The commissioner of Melut, Deng Goh Ngok confirmed the development and explained that he is performing his duties from a guest house

Deng has pledged to convey their demands to the government, the Ministry of Petroleum and Dar Petroleum Operations Company.

They demanded the implementation of projects such as the maintenance of the roads, and connecting communities to water points, healthcare centers, among others. 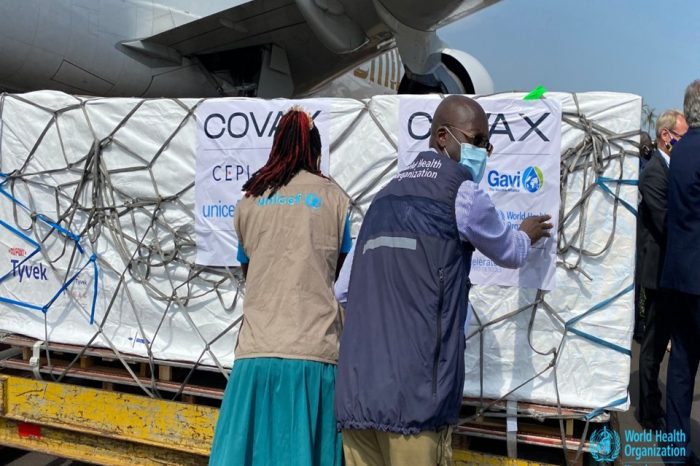 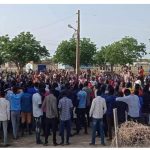