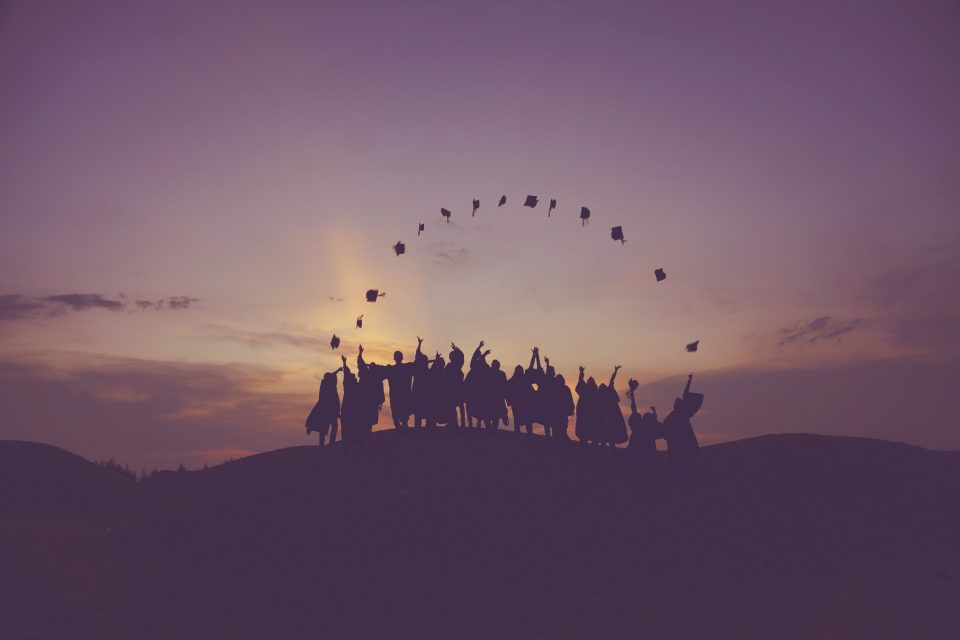 The government of Zimbabwe has finally agreed to release academic certificates of South Sudanese students it withheld over unpaid tuition fees, amounting to over a million dollars.

Mr. Changson was quoted by media as saying, “I was in Zimbabwe for two days and met the authorities there and discussed with them the issue of the students who have their certificates being withheld by the ministry there.”

“Today, I am happy to announce that the government of the Republics of Zimbabwe has agreed to release the documents and has already done that when I was there.”

South Sudan’s government owed Zimbabwean universities $1.4 million in tuition fees for over 120 students who graduated on government’s scholarships to Zimbabwe from 2018-2020.

It’s not known whether the government cleared the money or not, but Mr. Adwok told media after returning from Zimbabwe to the country that the certificates have been handed over to the ministry.

South Sudanese students have faced difficulties with their tuition fees in the last few years in Zimbabwe, getting evicted and documents retained by their Universities.

During covid-19 pandemic last year, many South Sudanese students were forced to reside on the embassy Floors, forewent days of starving and were forced to strike at some point. 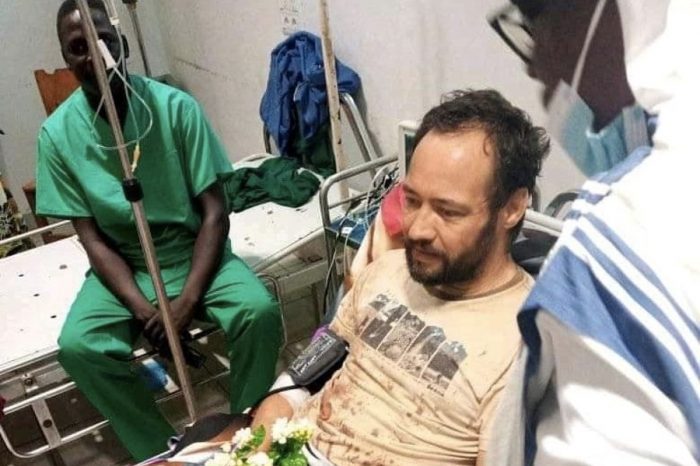 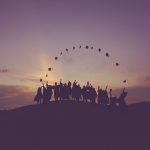