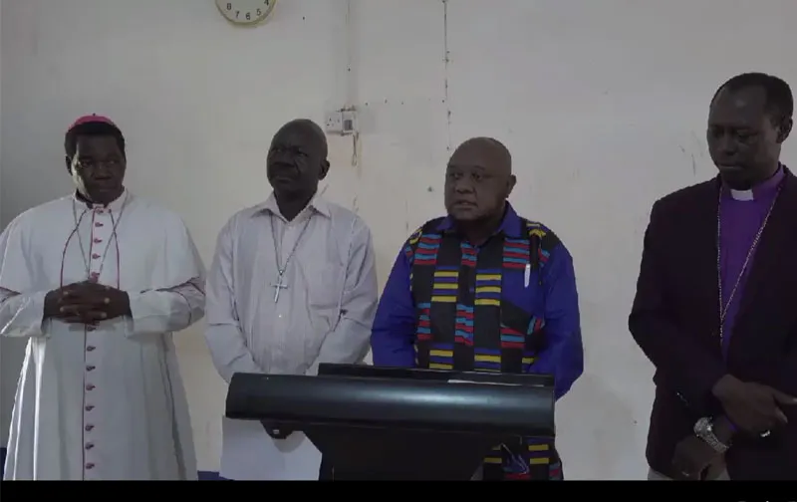 Religious leaders serving in South Sudan’s Western Equatoria State have condemned “in the strongest terms possible” the ongoing violence between members of the Azande and Balanda communities in Tombura County, a territory covered by the Catholic Diocese of Tombura-Yambio.

In their Thursday, June 24 collective statement, the religious leaders describe the ongoing tribal clashes as “disheartening” and call on members of the warring tribes to put an end to the “senseless conflict.”

“It is very disheartening to see that the once peaceful communities are turning against each other,” they say.

The religious leaders who include Catholic Bishops Eduardo Hiibiro Kussala of Tombura-Yambio Diocese say that many people in the region have been displaced, maimed, kidnapped and “killed in cold blood.”

“We condemn this conflict in the strongest terms possible,” they say and express their condolences to and sympathies with all those who have lost their loved ones in the violent conflict.

“We beseech you to stop the conflict and pave the way for dialogue and reconciliation,” they appeal to members of the warring communities.

In a separate audio message shared with ACI Africa June 25, Bishop Hiiboro says that following the violent conflict, most of the Parishes in his episcopal see are hosting Internally Displaced Persons (IDPs).

The South Sudanese Bishop calls for concerted efforts to end the violence and urges members of the respective tribes “not move in that spirit of revenge.”

“To all the people in the area, I beg you, I implore you, I encourage you to stand by one another and resist this evil by goodness,” Bishop Hiiboro says in reference to tendencies to revenge.

He adds, “All of us, all the intellectuals, all the elders, all the youth, all the members of the families, women, and men, let us mobilize our efforts towards Tombura and get this problem finished.”

Fighting and violence, the Catholic Bishops underscores, “cannot bring peace, instead it crushes life, it destroys.”

He calls upon members of the Clergy ministering in his Diocese alongside the Religious and the Laity “to pray for those who have lost their beloved ones and for a total peace.”

In their June 24 collective statement, religious leaders in South Sudan’s Western Equatoria State challenge members of communities engaged in violence to “recall their history of coexistence and cohesion and take our diversity as a gift that is willed by God for our own enrichment.”

They emphasize the need for peaceful co-existence between members of the Azande and the Balanda saying the two ethnic communities have “intermarried and have mixed blood.”

“One cannot disentangle one community from the other,” the religious leaders say in reference to the Azande and the Balanda in South Sudan’s Western Equatoria State.

As a way forward, the religious leaders also highlight a raft of measures to address the situation.

“You should desist from any tribal incitement and provocation. We call on you or to move closer to your communities at this point and together rough out this evil that is taking root in our people,” they say, addressing themselves to all South Sudanese leaders.

Leaders in South Sudan, they say, should “be honest in exercising our stewardship over the people of God.” 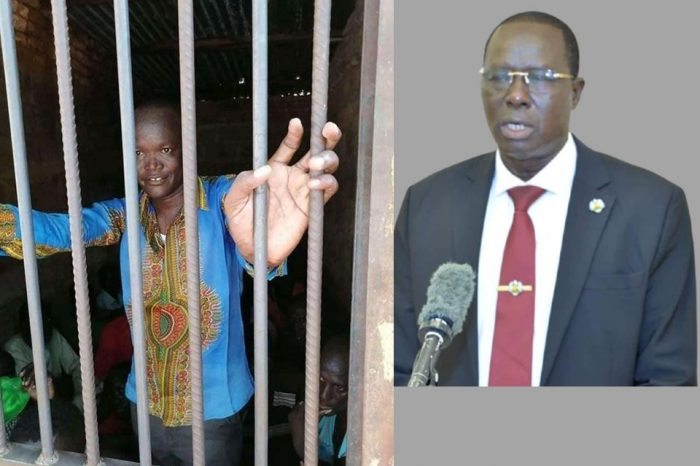 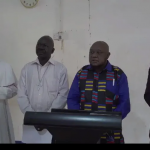