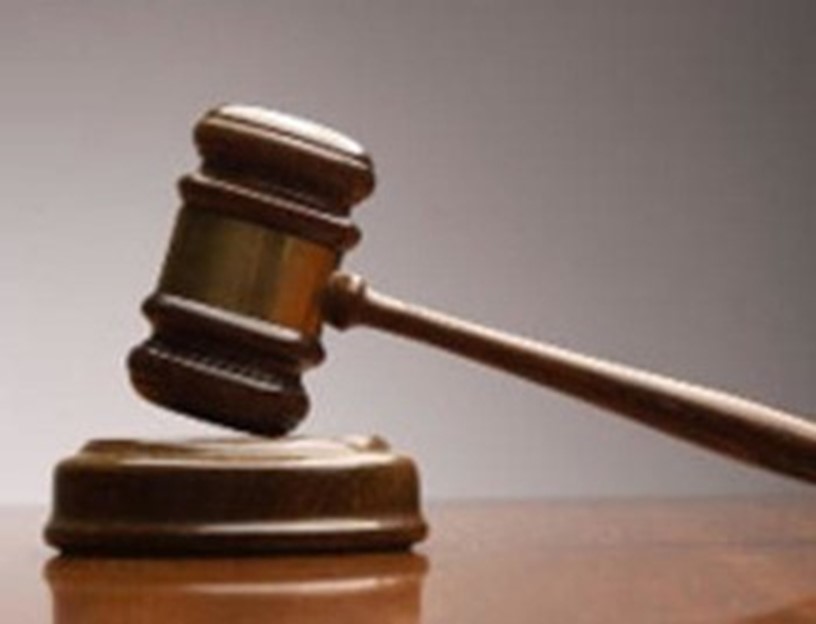 On Monday, officials at the High Court in Bor town, Jonglei State’s capital, announced the start of operations after a two-month hiatus owing to a judge shortage.

Justice John Yel Aleu, president of the state High Court, said in a Radio Tamazuj broadcast obtained by NCMP on Tuesday evening that hearings and trials began Monday after he resumed office after a two-month absence.

“I moved from Bor to Wau town in May to rule over a Warrap and Western Bahr el Ghazal State special court. Now that I have returned, hearings and trials in cases awaiting final judgments began yesterday (Monday),” Justice Yel stated.

“When I departed, there were many instances awaiting trial, and more cases were sent after me,” he said. Hundreds of cases must be resolved. We are prioritizing remands and land dispute cases, and all other matters will be considered later.”

Bor locals were urged by the High Court official to exercise patience and seek legal remedy for their complaints, notwithstanding the delays in court procedures.

“My advice to the Bor residents is to have patience. The rule of law should be permitted to run its course. Nobody should use force to get their rights, even if the Court is delayed,” he warned.

Geu Daniel, a Bor resident, stated: “I’ve been following up on a matter concerning my property for over a year. We are relieved that our judge has returned to address our grievances.”

Bol Deng Bol, a renowned activist in Bor, the capital of Jonglei State, hailed the restart, stating that months without access to justice had fostered feuds among people.

“To be honest, it has been difficult due to the buildup of instances. Particularly in instances involving appeals from lower court decisions. You are aware that the character of individuals in this area includes many instances. Now that he (Justice Yel) has returned, I believe he will be able to resolve all outstanding cases,” he said. 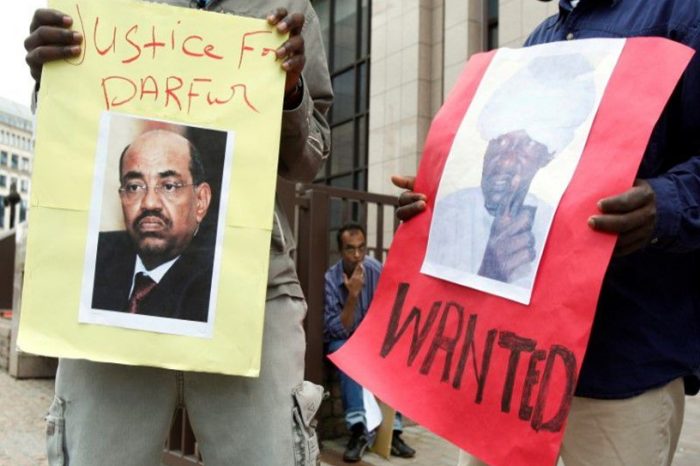 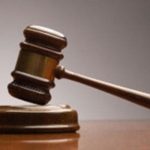