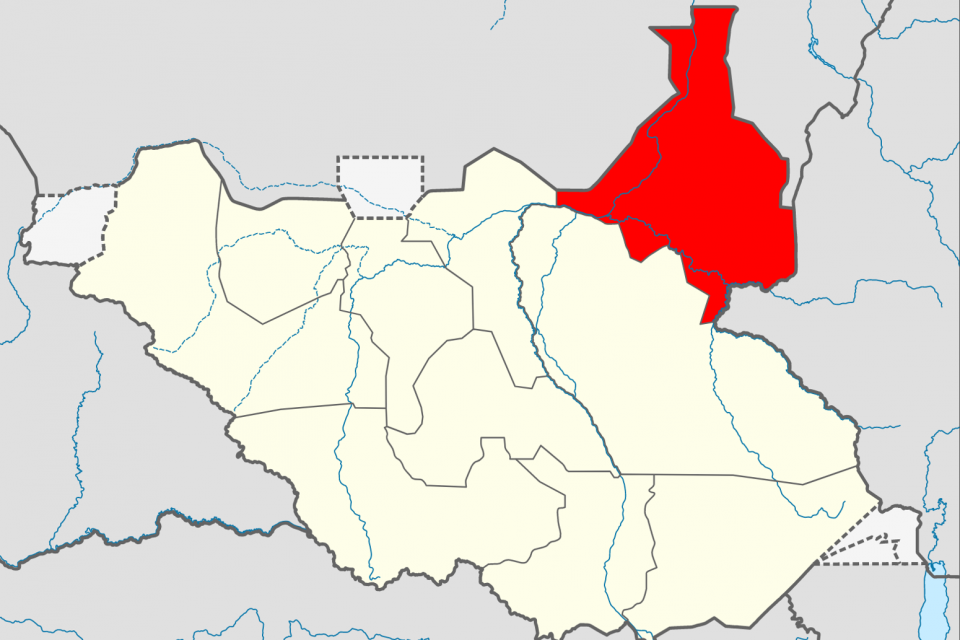 Authorities in Renk town, Upper Nile state, have received approximately two hundred thousand dollars in money from oil-producing areas as a part of the earnings collected from those locations.

Following a revenue-sharing agreement in which the national government forwards 2 percent and 3 percent of net petroleum profits to the oil-producing states and communities, respectively, the money was forwarded by the national ministry of finance and received by the Renk development committee.

The Comprehensive Peace Agreement (CPA) that ended the civil war with Sudan set a 2 percent share of oil revenue that is supposed to be given to the oil-producing states along with a 3 percent revenue allocation to the local communities. However, in August 2017, the government announced that it would stop giving the 3 percent and 2 percent share to states.

Most South Sudanese applaud this development that it is an excellent step in the right direction, though a lot more information is missing. 2% of how much?

In a statement seen by NCMP in a publication by Radio Miraya, Kack Lanki Kack, chairperson of the development committee, stated that at least 90,000 US dollars will be granted to improve the health sector in the country.

Below are few reactions of South Sudanese to this development:

James Mabior De Majok: At least transparency for the first time, unity state could have been a dubai of Africa if not lack of accountability in the reign of Taban Deng Ga

Boyong Aku Dangotê: This is good news, for the first time since they started producing oil in South Sudan….. Now the evil of corruption is soon gaining more ground to languish. 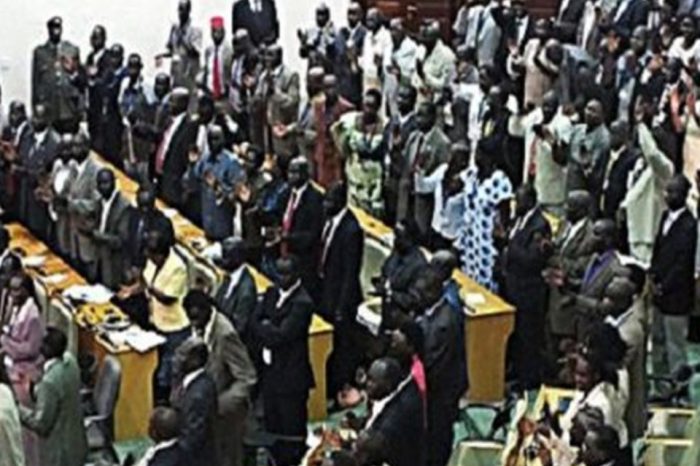 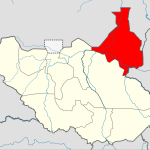