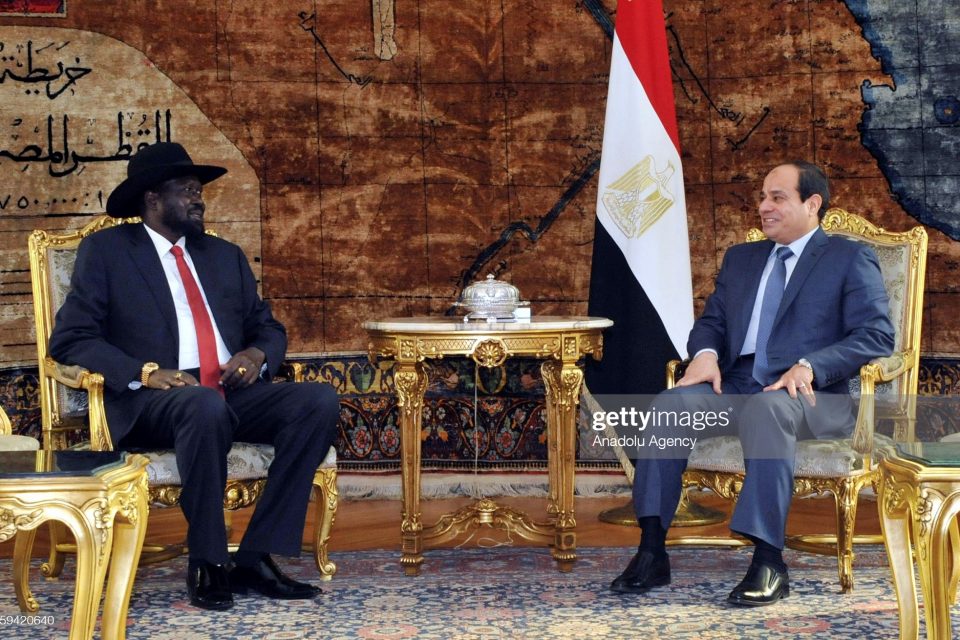 Atem Gai de Dut– Since the break from Sudan, South Sudan has taken every available step to play to the tune of Egypt, at the expense of a long-time ally, Ethiopia, a country that gave South Sudan its very first opportunity of being a state. This decision to play to Egypt’s tune has been driven by weaknesses inherent in the Juba administration, knitted up by the aspirations of advisers whose very loyalty to South Sudan is questionable.

Since South Sudan’s independence in 2011, there have been several visits between
Egyptian and their South Sudanese counterparts at the highest levels of government.
Egypt was one of the early ‘allies’ to recognize South Sudan as a sovereign nation. As early
as July 2011, the Egyptian Prime Minister visited the country to sway public opinion about
Egypt’s image. , sandwiched between disgust and nonchalant among South Sudanese.

The Egyptian PM and other diplomatic missions to South Sudan have been purposeful,
aimed at showing comradeship and loyalty and giving a helping hand in the face of
growing humanitarian crises after South Sudan embarrassed itself with another war in
2013 after gaining independence. However, the government of Egypt has made several
attempts to engage warring factions in South Sudan in a dialogue that seems to be self-serving
than genuine.

As a general statement of facts, the Egyptian government would not achieve much as
“he who comes to justice must come with equity”. A country that could not manage its
full-blown internal crises was masquerading as a saviour, trying to curb an inevitable
situation in South Sudan. But, for most observers, Egypt was chasing shadows.

The South Sudanese public views Egypt as a despotic undertaker, a country whose only
goal has always been what it ludicrously perceives as a God-given right: the waters of the
river Nile. Accordingly, Cairo has been more focused on securing the support of South
Sudan in its attempt to craft an image of a friendly, historical neighbour. But such
interest has been a smokescreen for covering up an entirely separate scheme: isolating
and managing the influence of Ethiopia. 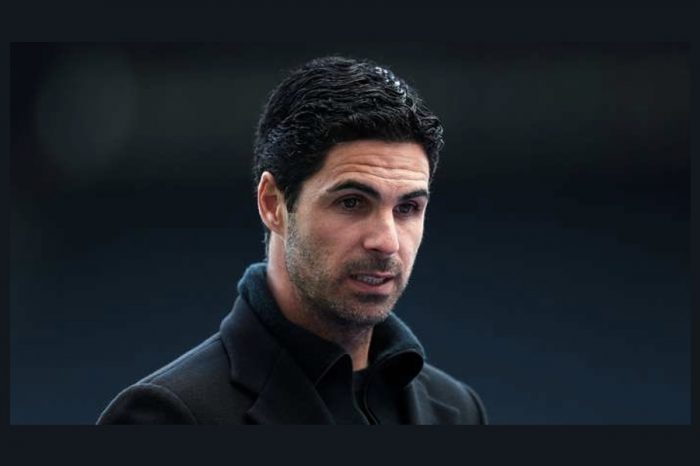 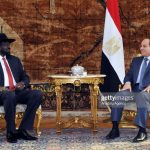