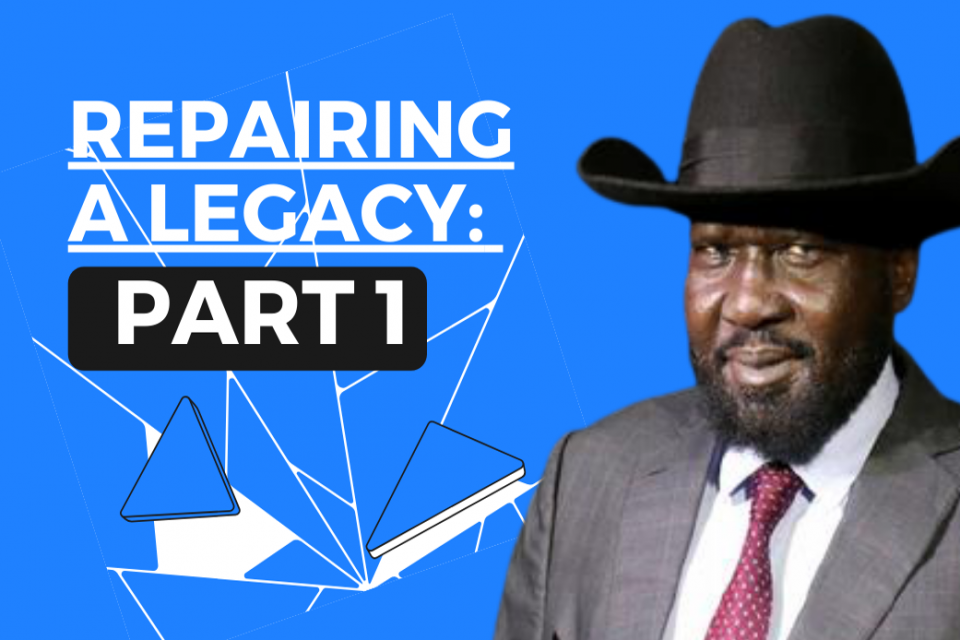 On Monday, 28th June 2021, President Kiir directed petroleum Minister Puot Kang to strictly enforced environmental policies agreed upon between the oil drilling companies and the Government of South Sudan. This was discussed in the meeting between the two dignitaries in Presidential Palace- J1.

Speaking to the media after the meeting, Puot said that the President welcomed strides made by his Ministry in the last few months with regards to his persistent demand for equal pay between foreign expatriates and locals working the oil field, auditing reports, implementation of cost recovery and environmental policies.

“With regards to today’s meeting, the President welcomed and lauded our efforts to bring parity between foreign expatriates and locals working in the oil field. He also fully supported and ordered us to implement the cost recovery and environmental policies in the oil-producing areas”, said Minister Puot.

Puot said that he and his team would work so hard to implement the President’s directives in the oil field because “oil is the only lifeline” for the Government.

Hon. Puot also revealed that he invited the President to open an African Oil conference organized in Juba between regional and continental leaders in the oil sector.

“I also invited the President to come (to) open the African Oil Conference to be held here in Juba. This conference will be attended by regional and continental leaders in the oil sector”, said Minister Puot.

In an attempt to repair a broken legacy in the oil sector and other areas, President Kiir and his Government are beginning to initiate reforms that strengthen the oil sector, such as multiplying production, protecting the environment- all which the citizens have been yearning for i

The oil sector accounts for 85% of South Sudan’s Gross National Product (GNP) and carries its expenditure load with it. Last week during the launching of the oil licensing Round conference in Juba, Vice President for Economic Cluster, Wani Iga, said that the country had lost over $3.3B in a tax evasion scandal involving 40 oil companies since 2011.

During the oil licensing Round conference, the Ministry of Petroleum revealed that they were intensifying oil exploration in other states like Warrap, Jonglei, Northern Bar El Ghazal, Lakes State, Eastern Equatoria and some parts Eastern Equatoria. South Sudan plans to reach the production heights of 2011, where the country could produce close to 400,000 barrels a day. 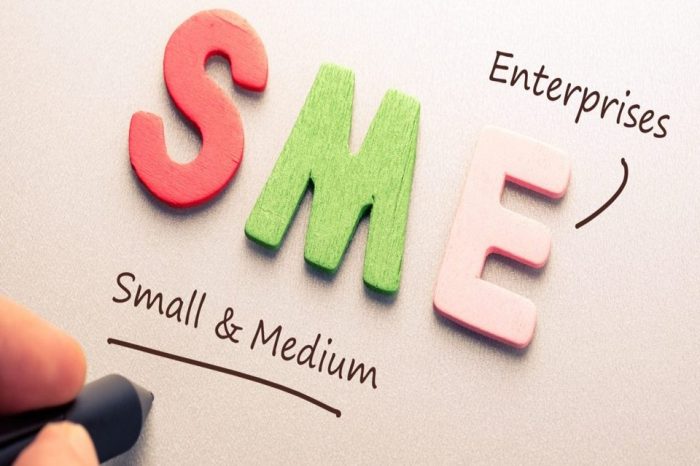 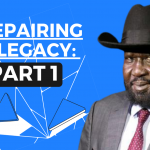