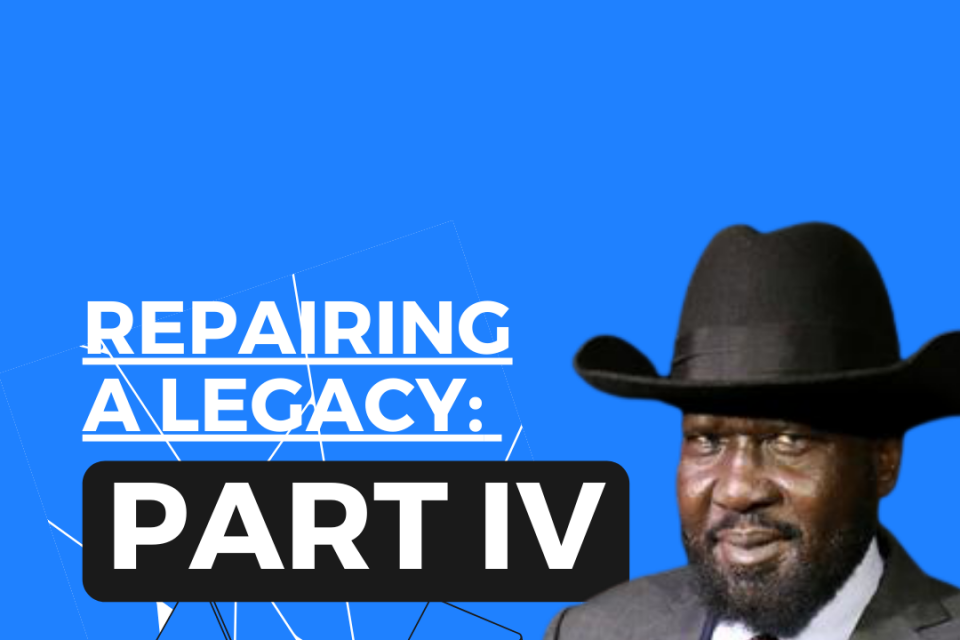 “Chasing away people because of differences of ideas doesn’t work. We need to work collectively to take this country forward”, Kiir says during the swearing-in ceremony of Advisor Dr. Garang Riing

In what seems to be a change of policy, President Kiir Mayar has called on newly sworn-in Presidential Advisor- Dr. Costillo Garang Riing to bring his best to the table such that the country’s moved to the next step.

In a rare move (different from arbitrary detention of dissenters), the president says that they are working hard to implement the agreement such that those outside corridors of power are included in key areas that’ll impact the development of this country.

“We want everyone to participate in the development of this country. We can’t chase away people who’ve different ideas from ours”, said Kiir.

“That’s why we’re implementing the agreement in letter and spirit. We can’t chase away who don’t agree with us”, added Kiir.

He made the remarks during the swearing-in ceremony of the newly appointed presidential advisor at State House- J1 in the afternoon.

Dr. Costillo Garang brings a wealth of experience to the leadership South Sudan as he’s been an ardent supporter of this great country since the bush days. He served in several roles outisde the Country. 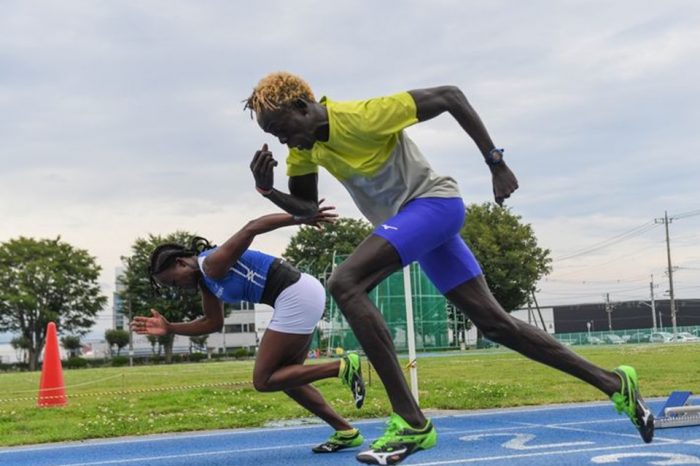 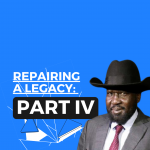