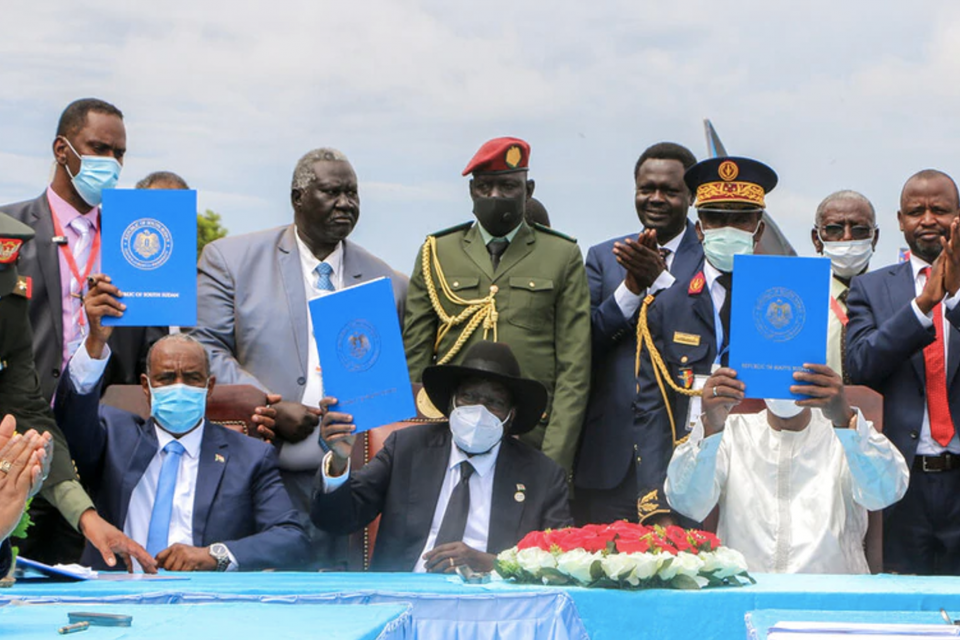 Alan Boswell, a South Sudan researcher and author of the ICG report, said that although the initial 2018 peace deal signed by the country’s warring parties halted the country’s civil war, it was not a long-term fix for South Sudan’s deeper problems.

Boswell said he didn’t expect the agreement to last, because he believed the ruling elites would turn against each other.

“We don’t think South Sudan’s problems are going to be resolved by the transitional period that leads to elections, probably between the two different camps, and in which one side wins power and the other side loses power. We think that a ‘winner-take-all’ solution to South Sudan’s problems is not a very good one for South Sudan,” Boswell told VOA’s South Sudan in Focus via WhatsApp.

In the 33-page report released Wednesday, Boswell wrote, “Smaller conflicts are still ablaze and the threat of return to full-blown civil war remains.”

The report noted that South Sudan is a diverse country that lacks basic institutions. It concluded that the country was so fragile that it might not be possible to peacefully govern without broadly accommodating its diverse groups, and it expressed doubt that the elections scheduled for 2022 could be held without the country descending into more violence.

The report suggested a pre-election deal to guarantee broader power-sharing and a political settlement that decentralizes government.

“The real risk of course is that you have two former warring parties on other sides running against each other in elections, and the result of those elections is one of those sides feeling they have lost and then seeking to return to war in order to get back in government,” Boswell told VOA. “We think that will obviously be a terrible outcome and we also think that it is avoidable, and that’s why we encourage not only increased power-sharing before the vote but also regional leaders to encourage dialogue between the main principals if they do run against each other in the upcoming elections.”

“We think it is important for the South Sudanese to revisit these political systems so that they come up with a model that works for itself, a model in which South Sudan is able to rule its people by consensus rather than by exclusion, and we think that is a process that can be done through a national conference at some point in the future,” said Boswell.

Makuei told South Sudan in Focus it wasn’t fair for organizations like the ICG to write about South Sudan because, in his opinion, they do not adequately understand it.

Puok Both Baluang, spokesman for South Sudan’s main opposition party, said that South Sudan once had a broken political system, but that the parties were now working hard to reform the country’s “tainted image” and ensure lasting peace in the country.

“We say the country indeed was in a broken system of governance; it’s not in terms of the political aspect only, but through this peace agreement we are hoping that we can transform the country according to the articles and the provisions in the revitalized agreement,” Baluang told South Sudan in Focus.

Boswell said it was important for the country’s leaders to push for unity rather than division and to ensure that citizens are ruled by people they choose as their leaders, not by leaders that are imposed on them.

He also encouraged the transitional government to commit strongly to the constitutional review process, saying it would likely resolve most of the country’s problems.

The ICG report noted that just two years after the country’s inception in July 2011, South Sudan “collapsed at the center, as the rival camps loyal to President Salva Kiir and Vice President Riek Machar turned against each other in bloody combat that shattered the ruling party.”

ICG is an independent organization whose mission is to “prevent wars and shape policies that will build a more peaceful world,” according to its website. 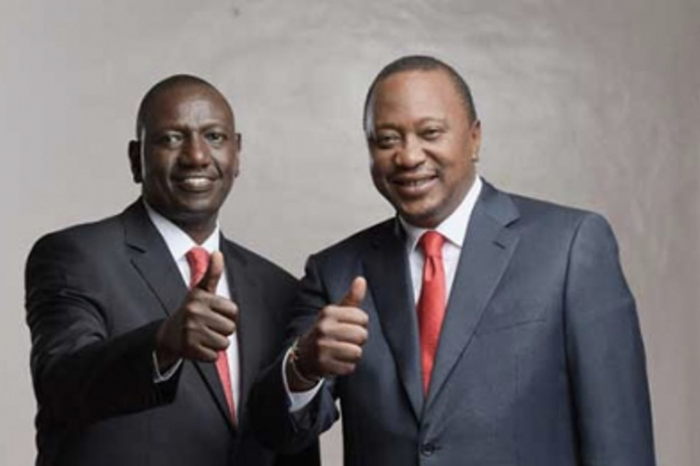 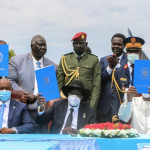