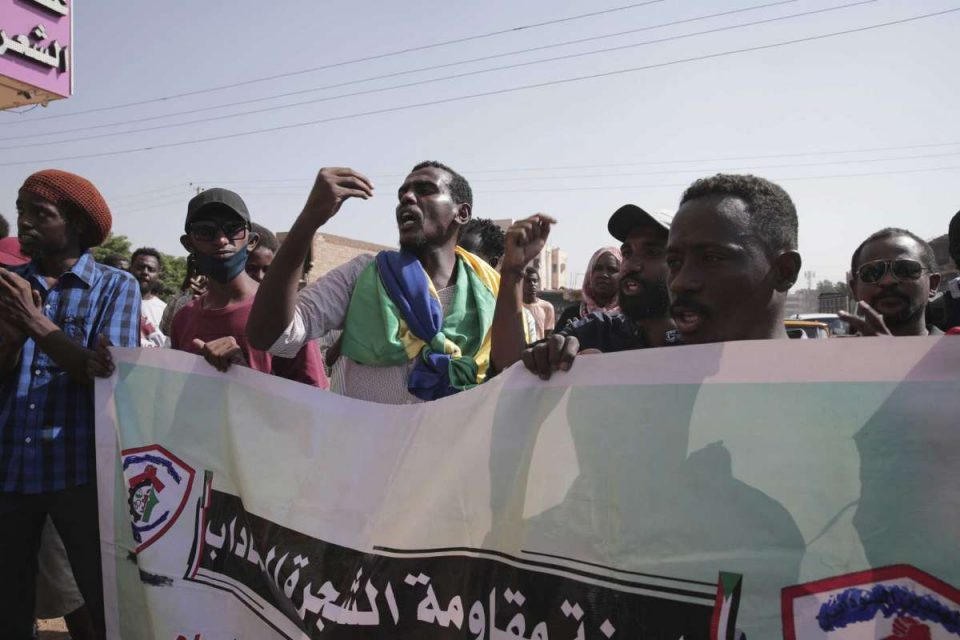 Sudan’s top general ordered Thursday the release of four ministers from the now-defunct government who were detained last week during a widely condemned military coup, according to the country’s state-run news agency.

Moez Hadra, a lawyer representing the deposed officials, stated that the ministers have not yet been released.

According to the SUNA news agency, Gen. Abdel-Fattah Burhan has decided to dismiss Hamza Baloul, minister of information and culture, Hashim Hasabel-Rasoul, minister of communications, Ali Gedou, minister of trade and international cooperation, and Youssef Adam, minister of youth and sports.

Thursday’s development comes as the country’s top generals and former civilian leaders are locked in tense negotiations over how to resolve the crisis sparked by last week’s military takeover. International pressure has been increasing to end the issue and reinstall the civilian transitional administration. Meanwhile, protest organizers and human rights campaigners have warned of a massive campaign of arrests targeting activists and opposition leaders.

Burhan deposed the interim government and arrested other government officials and political leaders in a coup on Oct. 25.

Numerous individuals were abducted from their homes in the early morning hours and held in undisclosed locations. Military leaders also raided the headquarters of the state news television and cut off mobile and internet communications throughout the country. Hundreds of thousands of people demonstrated. Internet access remained limited.

Meanwhile, the international community continues to press for a de-escalation that will restore Sudan’s democratic path. On Friday, the United Nations Human Rights Council is scheduled to conduct an emergency session to discuss the issue.

The United Nations chief reiterated his call for the release of former Prime Minister Abdalla Hamdok and other arbitrarily detained civilians, she said, adding that the UN’s special envoy to Sudan, Volker Perthes, continues to speak with all parties and maintains contact with the US.

The State Department said US Secretary of State Antony Blinken spoke with Burhan and Hamdok on Thursday and urged them to immediately restore Sudan’s civilian-led government.

Hadra stated that the four ministers are among the 100 government officials and political leaders arrested during the coup. The majority, he said, are believed to be held in Khartoum, while the remainder are dispersed throughout the country’s provinces.

He said that he has been unable to interact with or locate his customers until now. According to him, approximately 25 officials and politicians face charges of inciting troops to rebel.

The coup, which the US and the rest of the world have strongly condemned, comes more than two years after a popular uprising forced the military to depose long-serving autocrat Omar al-Bashir and his Islamist government in April 2019. It has thrown the country’s precarious transition to democracy into disarray.

Prime Minister Hamdok was likewise imprisoned but freed two days later. He has since been placed under armed house arrest but has been permitted to meet with United Nations and international diplomats as part of the mediation process.

According to opposition members, former government officials are not the only targets of the arrests.

Sara Abdelgalil, a spokeswoman for the Sudanese Professionals’ Association, which was a driving force behind the 2019 uprising and anti-coup protests, estimated that hundreds of protesters and opposition figures had been apprehended in the last week. Some have vanished, while others have been detained and later released, she explained.

Ali Agab, a prominent Sudanese human rights lawyer, said he had heard reports of security forces identifying protesters using photographs taken during demonstrations and forcibly removing them from their homes.

Abdelgalil said the communications blackout has made it difficult to determine how many people have gone missing or are being held in secret prisons, which were frequently used under al-Bashir.

“We have no idea the extent of what has occurred over the last ten days,” she said. 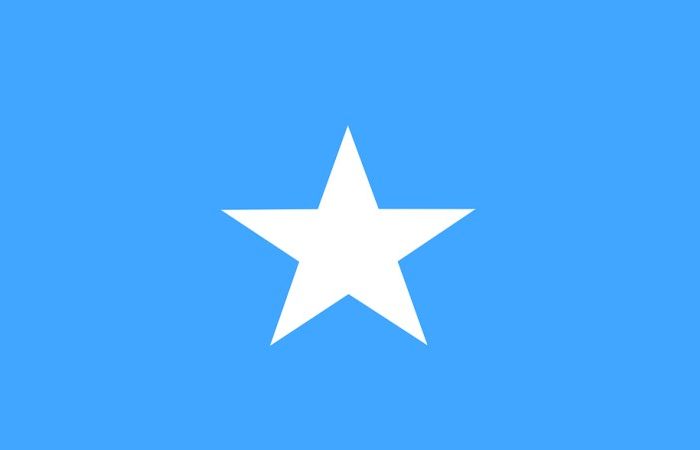 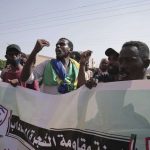