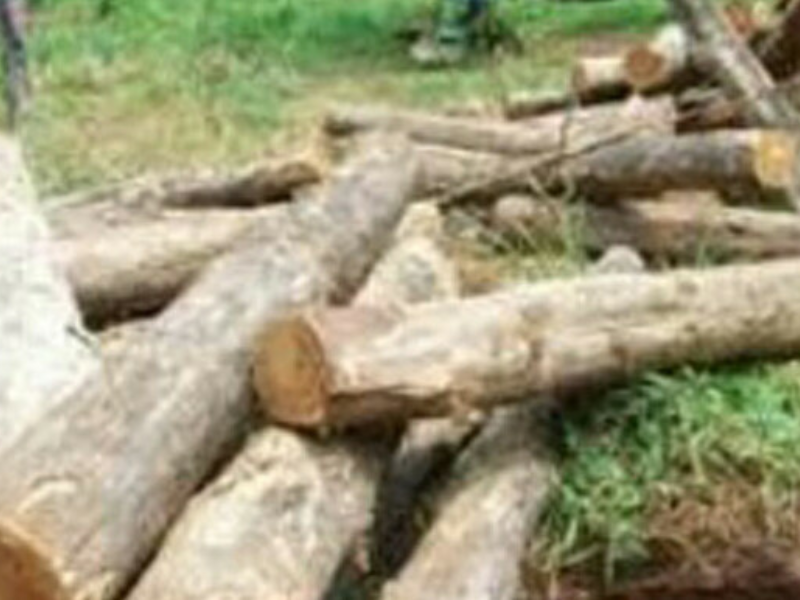 Residents of Kajo-Keji county in Central Equatoria State are pleased that county officials are enforcing orders to curb illicit logging of forests in the state.

Residents report that the rate of illegal logging in the region has reduced dramatically in the last two months, as they no longer see trucks laden with logs or hear the sound of logging equipment running.

Since the 2016 civil conflict, illicit timber logging has been common in Kajo-Keji County. Residents and municipal politicians have protested that the company merely depletes the trees and benefits no one.

Some government officials and military personnel have been accused of assisting the illegal logging operation, which is mostly carried out by Ugandan wood businesses and is transferred to Uganda through the Moyo and Yumbe districts.

Following a repeated public uproar, the state government asked the ministries of agriculture and local government to establish a logging moratorium throughout the state in an executive order issued in October 2020.

Residents said they are starting to feel the impact of the prohibition.

Juan Emelia, a resident of Nyepo Payam, complimented the county commissioner for enforcing the illegal logging prohibition and demanded that services be provided.

“We no longer see trucks filled with timber.” We noticed a truck being seized at the police station for attempting to transport logs in Limi Boma. “The community wants this illegal logging to cease at all costs because we want these resources for the benefit of the community as well as our children in the future,” she said.

Julius Taban, from the Kangapo region, said they are glad to be free of the sound of logging machinery and asked the county administration to continue until no tree is cut unlawfully.

“We heard there is no longer logging, and we no longer hear the noises of power saw equipment in this town.” “He testified. “We are now relieved that once this is resolved, we will have rainfall as normal, and these woods will one day assist returnees in building their homes. As a community, we want this illegal logging to cease now and in the future.”

Catherine John, a resident of Kajo-Keji town, stated that although logging seems to be on the decrease, the government should stay alert, particularly around the borders.

“I am quite pleased that the rate of illegal logging in Kajo-Keji has decreased.” If all of these trees are taken down, we will continue to suffer from drought and a lack of rain, which will have an impact on our survival as humans. “We want to see these forest products harvested for the benefit of community development initiatives in the future,” she continued.

He also advocated for community education initiatives on the need for forest protection and replanting.

“There is a need for community understanding about the forest and environmental conservation, and now is the moment to include the community in environmental protection.”

There is also a need for the county to build a legislative framework, and the county should organize a community forestry management committee, and there should be rules that prevent forest offenders so that the environment is preserved “Batali said.

Eresto Kenyi, the commissioner of Kajo-Keji County, explained: “Illegal logging has ceased since loggers used to camp here and transport their logs at night, but their presence (loggers) is no longer visible on the ground. This is due to the fact that we are carrying out directives issued by the state to the county administration, and there are now no logging businesses in the area.”

Central Equatoria state agriculture and forestry minister Lily Kapuki said the prohibition order would be enforced because the administration is committed to environmental preservation.

She asked Kajo-Keji residents and security personnel to work together to defend the woods from criminal loggers.

“When the governor issued the directives, which were backed up by ministerial orders, we want all security organs in Kajo-Keji to carry them out because we want the security apparatus to safeguard our forest and our constitution.” It is their responsibility to apprehend rather than assist these loggers in smuggling our natural resources “She made a remark. 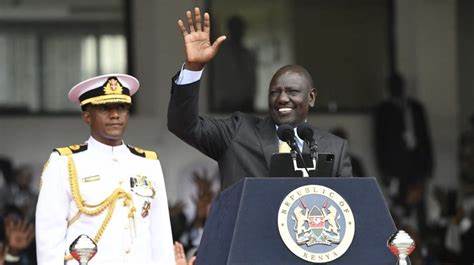 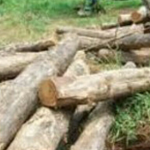