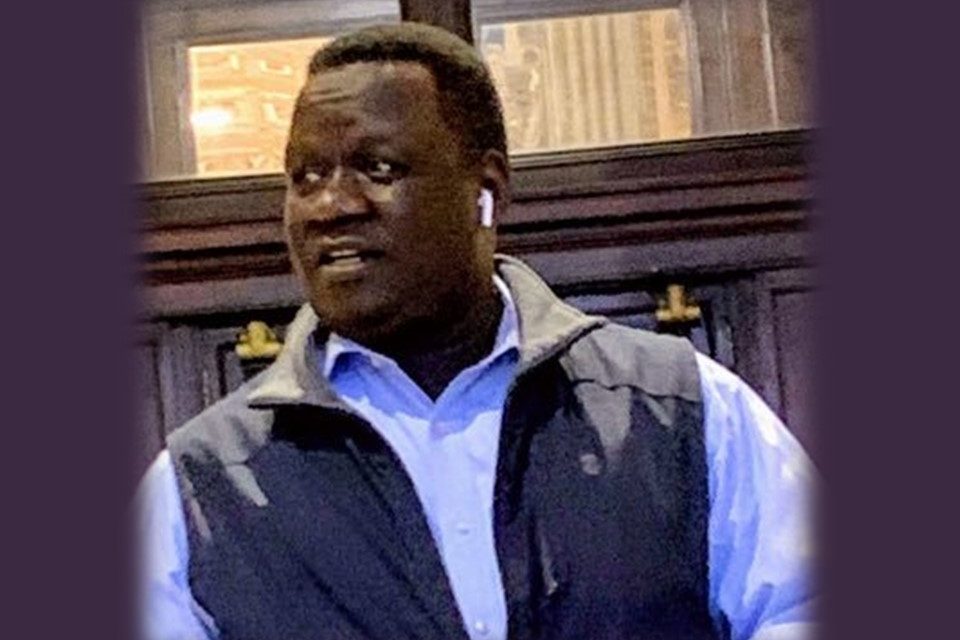 The South Sudan Opposition Movements Alliance (SSOMA) has come across a disturbing statement by the President of the Republic of South Sudan.

On the 17th of August 2021, the President of the Republic of Sudan Gen.Salva Kiir Mayardit issued a statement on the killing of innocent civilians along the Juba-Nimule road, in which he fallaciously laid the responsibility for the
attacks on the “Holdout Group” regime’s usual derogatory reference to the South Sudan Movements Opposition Alliance(SSOMA).

In the same statement, the President threatened to reconsider his regime’s position on the ongoing Sant’Egidio Peace Process.

The South Sudan Opposition Alliance(SSOMA) denounces and condemns, in the strongest terms possible, President Salva Kiir’s statement. The statement is irresponsible, false, misguided, revealing yet again the lack of sympathy for the lives lost, and the usual wish to keep the country in a state of perpetual war and insecurity as the President prepares to launch a military offensive on SSOMA’s member’s position.

SSOMA would therefore like to communicate the following truth to the people of South Sudan and the International Community:

Secretary of Information and Public Relations 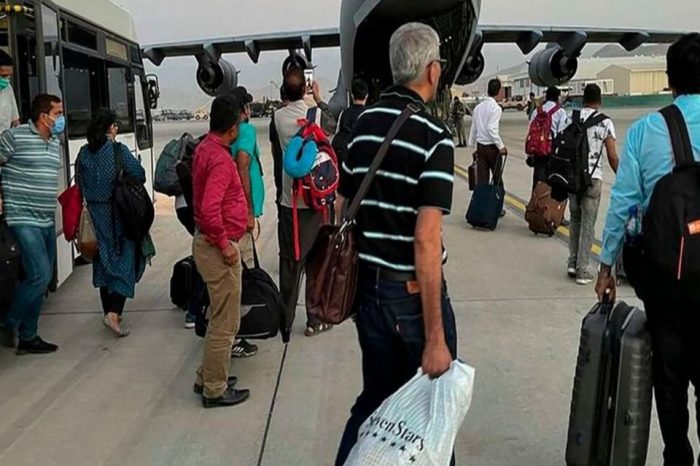 Kenyans in Afghanistan: It is your employer's duty, not ours, to evacuate you, Kenyan Government announced 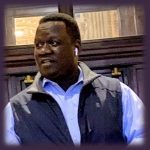