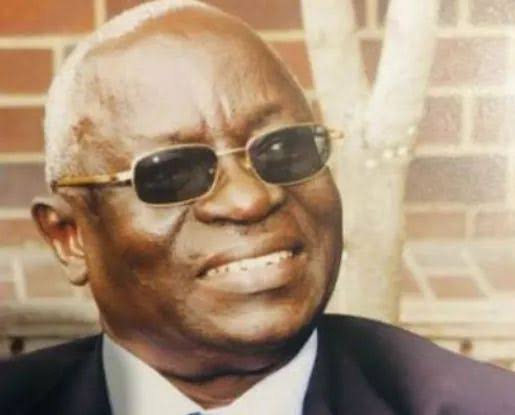 Justice Kato died from Naalya International Hospital in Kampala, after a long illness.

His death was announced by Bunyoro Kitara Kingdom last evening.

“Bunyoro Kitara Kingdom announces the untimely death of Justice Cosmas Kato who has been a member of the Kingdom’s Royal Commission.

He passed on today (Friday) in Kampala where he has been receiving medication,” the kingdom’s announcement made by Owek. Andrew Byakutaga Ateenyi, the Prime Minister, reads in part.

The announcement further reads: “We extend our heartfelt condolences to the family, relatives and friends of the deceased.

We shall miss him dearly. May the Lord grant him eternal peace.”

Akol Koor, now a member of the Nilepet board of directors 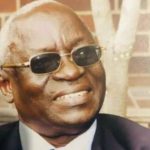