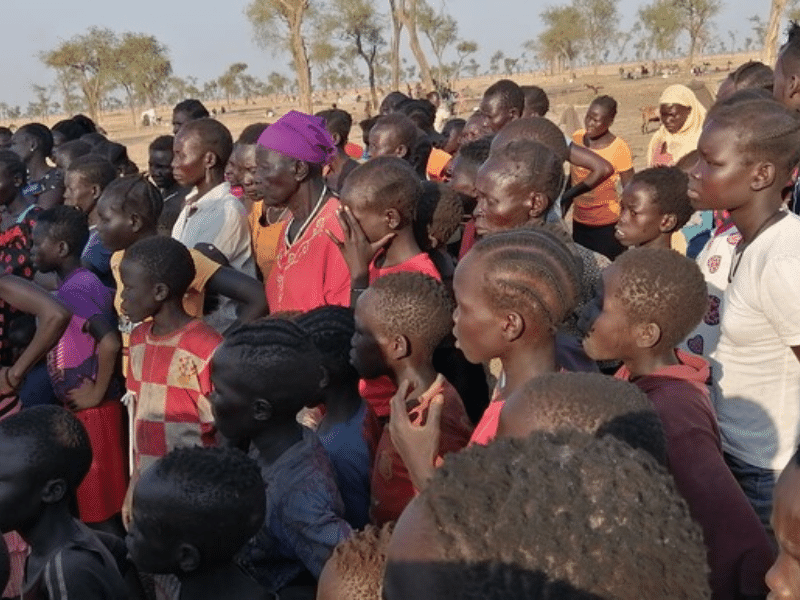 Local officials in Maban County, Upper Nile State, stated they had welcomed 834 persons who had returned to the county from an Ethiopian refugee camp that had been assaulted by one of the belligerent factions in the Ethiopian war.

The interim commissioner of Maban County, Moamen Khader, explained in a Radio Tamazuj report seen by NCMP on Wednesday that 834 residents, the bulk of whom are women and children, have returned to the county from an Ethiopian refugee camp.

Returnees from the Yabus region were relocated to the county headquarters and housed in schools, stated Acting Commissioner Khader. “Some of them live beneath trees, and as a government, we gave them food aid in the form of maize and fish, while the Human Development Council (HDC) gave them non-food aid.”

He encouraged the returns to return freely to their neighborhoods and villages of origin, emphasizing that the county lacks the ability to accommodate their lodging needs.

Following the commencement of the violence in 2013, thousands of inhabitants fled to Ethiopia from Maban County. 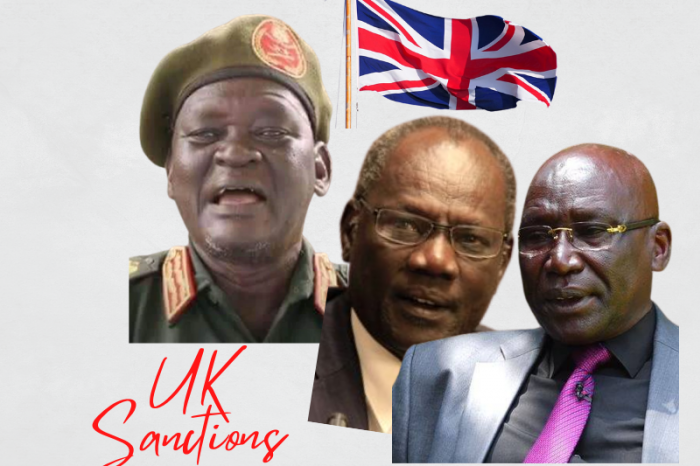 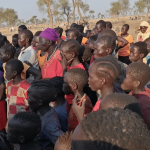