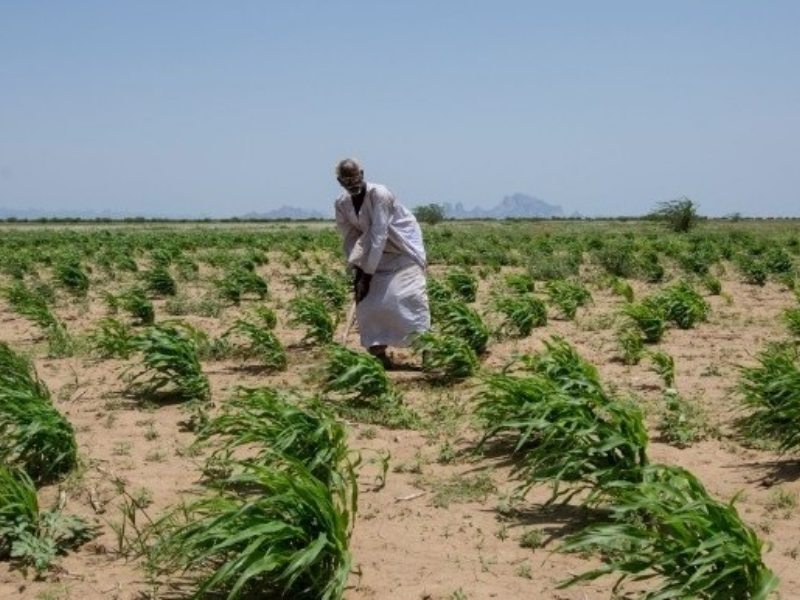 South Sudanese labourers killed a Sudanese farmer over wages, according to Chief John Bad Deng, the refugees’ leader in the Sabah Camp in Abu Hajjar, who explained in a Radio Tamazuj report seen by NCMP.

Despite the fact that the farmer from Sudan sent over 15 South Sudanese laborers to work on Deng’s field harvesting sesame (simsim), Deng claimed that 11 of them were dissatisfied with the wages, claiming that they were too low.

Given the distance, they insisted on being dropped off at their original spot by the farmer who had dropped them off midway. During a road rage incident, the farmer was killed after being battered to death.

Apparently, as a form of vengeance, the farm’s family members attacked the workers who consented to work on the farm, killing six of them, according to Deng.

They killed two persons the next day and buried the other two. Six of the remains were removed to an undisclosed location, while the other two were located on the road and buried.

According to eyewitness and survivor John Monyrok, they were ambushed by armed men in cars who fired indiscriminately at them as they hid inside the property at night.

The last thing I remember is running for my life and hiding on the farm. Six of my comrades were killed, but he added, “I have no idea if they killed anyone else.”

To make matters worse, Monyrok claims to have witnessed the transfer of the six corpses to an undisclosed place in a pickup.

Injured party Michael Both claims he was attacked, brutalized, and imprisoned for a number of days.

As a result of my ignorance, they found me walking alone along the street.

According to the two survivors, many South Sudanese workers are afraid and have taken refuge in the bushes. 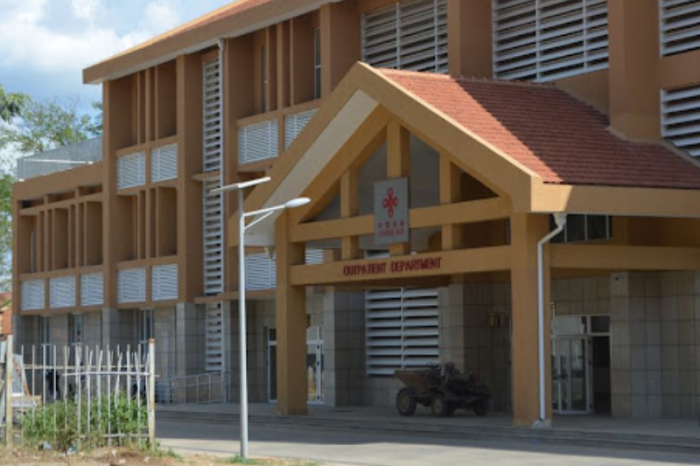 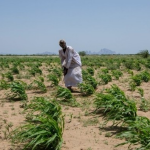