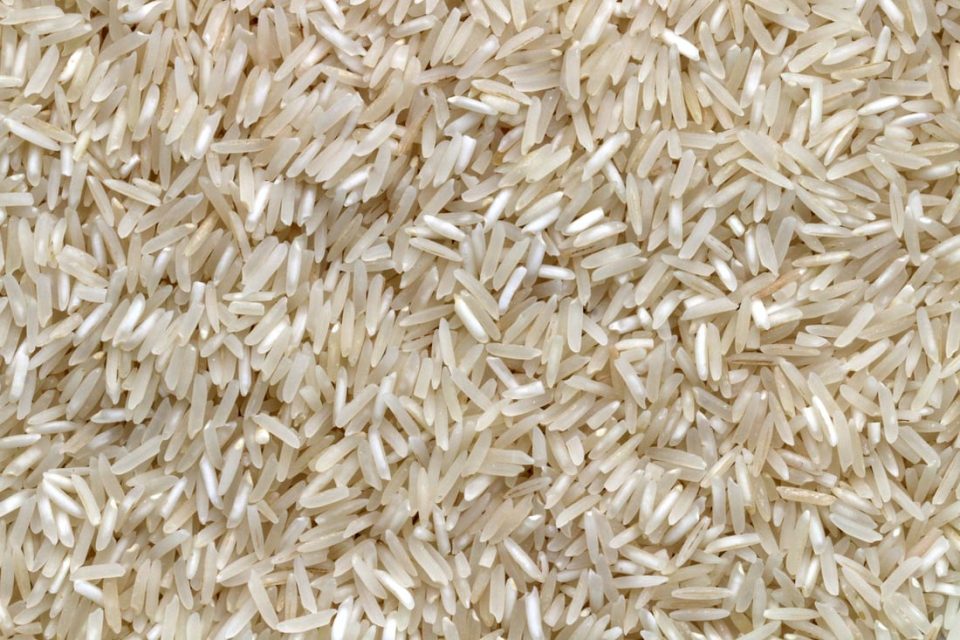 Rice farmers have been forced to hoard their harvest as prices for paddy continue to fall, giving farmers a headache while consumers are rejoicing.

The drop reflects a high production last season because of the longer rain season and a continued duty free import of rice from Tanzania.

Joseph Okoth, the agricultural engineer of Tororo District, says this is the longest rainfall season he has known. “This prompted farmers to plant throughout the year. Farmers now have a lot of paddy in their stores waiting for the right time to sell,” Okoth says. A shorter rain season ensured that the market would be flooded for about two months before farmers get the right prices.

Rose Kisuuli a farmer in Idinda, Bugweri District says that the current market prices are demotivating her to sell and she is waiting for the Easter period hoping the prices will be okay.

But several farmers have been forced to sell at the lower prices because of the pressure to send their children back to school.

Aziza Namugema, another rice farmer in Irabi village, Tademeri Sub-county in Budaka District, says that rice farmers continue to be exploited because sometimes they cannot even keep their produce for long when pressing matters arise. “We get loans from businessmen and they pay as low as Shs700 a kilo at the time of repaying the loans.

Now as we are about to send children back to school, many businessmen will take advantage of the situation,” Namugema, who harvested three tonnes of rice, said. 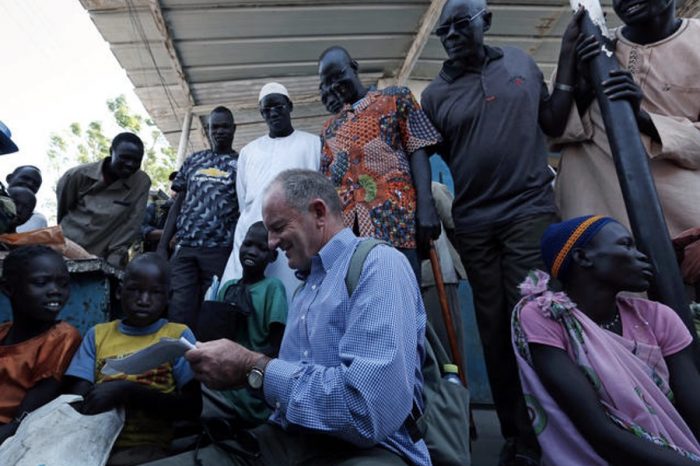 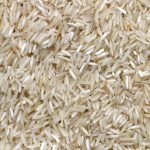