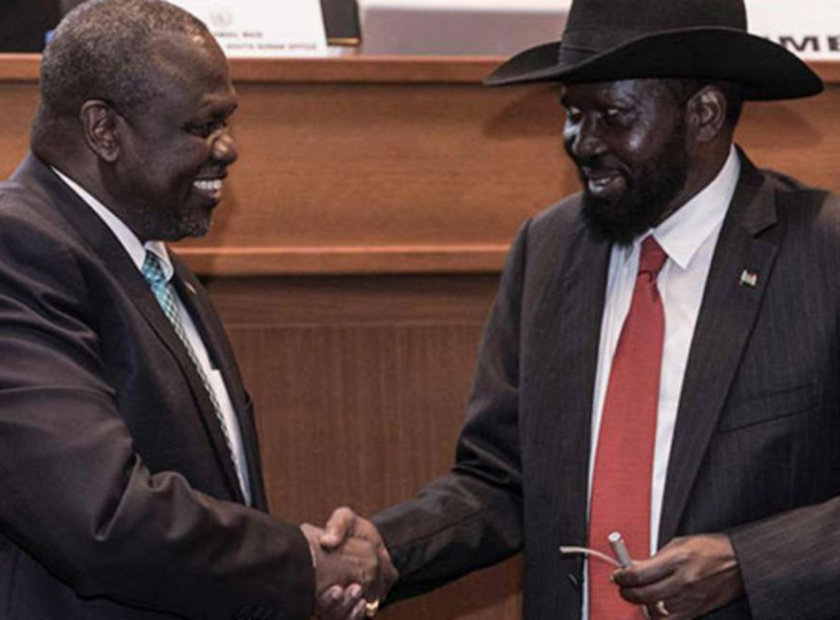 South Sudanese peace monitors have warned that the country is running out of time to make key reforms that will avoid future conflicts.

It has been three years since several factions signed a peace deal with President Salva Kiir’s administration, paving the way for the formation of a national unity government.

However, the Revitalised Joint Monitoring and Evaluation Commission (RJMEC), a peace monitoring body, has warned that there is only a little time left to complete all of the agreement’s goals, which were intended to ensure the country’s stability.

“The slow pace of implementation of the Agreement has generated a sense of discontent among South Sudanese. South Sudanese people, as victims of a protracted conflict, deserve more and must enjoy long-term peace and development,” said Maj-Gen Charles Tai Gituai, Interim Chairperson of the Commission.

“At the time of this anniversary, we are roughly halfway through the Transitional period, therefore we see this vital work is significantly delayed,” he said in a statement commemorating the third year after the agreement was signed.

The Revitalised Agreement for the Resolution of the Conflict in South Sudan (RJMEC), a regional bloc organization, is in charge of monitoring and overseeing the Agreement (R-ARCSS).

President Kiir, his then-nemesis Riek Machar, and many other rebel groups signed the deal on September 12, 2018 in Addis Abeba, Ethiopia.

RJMEC is responsible for ensuring that agreed-upon deadlines and implementation timelines are met. The reports are sent to the IGAD Summit.

Critical goals, according to the Commission, have been neglected, increasing the risk of violence.

“I think that the R-ARCSS lays the groundwork for a prosperous and stable South Sudan… According to the R-JMEC, apart from words, significant work has to be done in reality, with many fundamental building blocks to be put in place throughout all chapters of the Agreement.

South Sudan formed the Transitional Government of National Unity on February 12, 2020, with the majority of the agreement’s participants.

However, the government took several months to choose governors for the 10 regional states, and members of the Transitional National Legislative Assembly, the temporary legislative body, were eventually sworn in in August.

The Assembly and the Council of States are expected to pass a slew of bills within 30 months of the government’s creation last year, including ones on security, constitutional reform, elections, anti-corruption, and public finance.

However, the country is now faced with an urgent issue: enlisting rebel groups who have refused to sign the Peace Agreement.

The Vatican-sponsored Rome Corridor talks seemed to have been interrupted recently when Kiir’s side failed to send officials. The talks in the Vatican were meant to convince groups in South Sudan that are still creating problems to join the peace agreement.

South Sudan will never be at peace, according to Maj-Gen Gituai, as long as some groups refuse to participate with the peace process.

Security
The country is now racing against the clock to reorganize its security agencies, including the creation of a national professional army from various fighters who have now rejoined the government.

The country was supposed to retrain the soldiers first, but the process has almost stalled.

Soldiers were said to be fleeing training camps owing to a lack of food, while others were constructing illegal barricades in order to extort residents.

Even after the soldiers have graduated, the agreement’s sides must agree on a command structure before the merger can take effect. 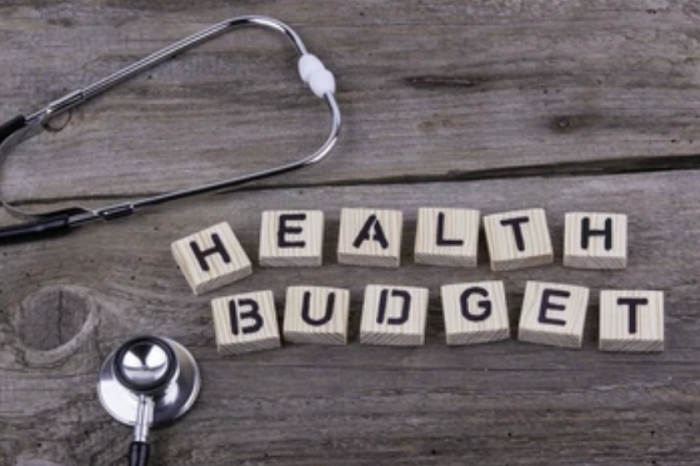 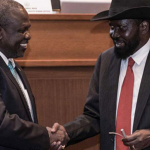