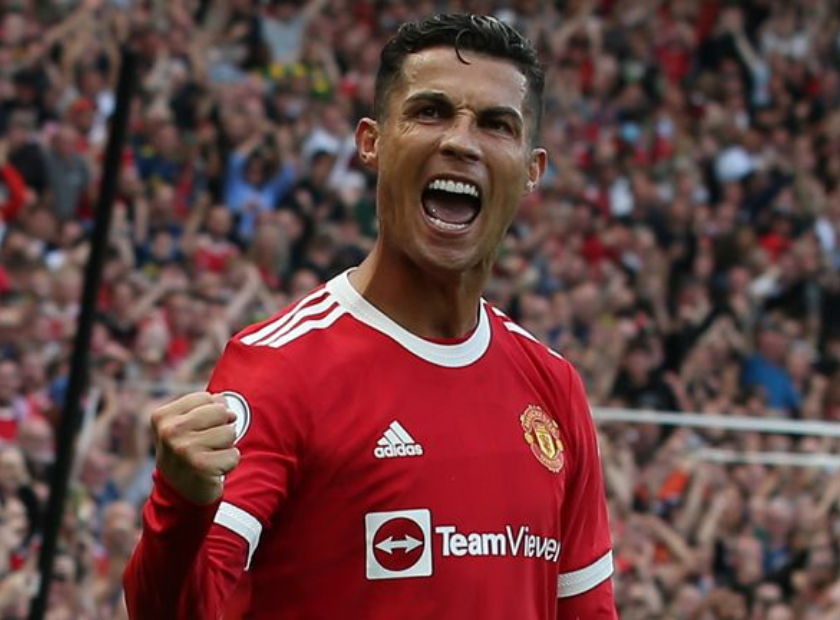 The Portuguese legend rolled back the clock with two goals on his second Manchester United debut in a 4-1 win against Newcastle.

The 36-year-old returned to Old Trafford 12 years after leaving for Real Madrid and proved he is still a match-winner of the highest quality. He will face tougher tests than Steve Bruce’s side – but this felt like a statement from the forward of what the Premier League can expect from his second coming.

Why foodies should pay a visit to London’s Bloomberg Arcade He is not the flying winger he once was. He is now the consummate poached, and he needed only two sights at goal to make Newcastle pay.

Old Trafford erupted as he fired United ahead in first-half stoppage time when Mason Greewood’s strike was fumbled by Freddie Woodman.

It was not a classic – but it was the type of goal United do not score often enough, with Ole Gunnar Solskjaer often bemoaning the lack of desire from Anthony Martial and Marcus Rashford to gamble in the six-yard box.

Newcastle momentarily stunned the home crowd when Javier Manquillo leveled on 56 minutes – but it was Ronaldo who restored United’s lead. Luke Shaw’s run and lay-off give Ronaldo the chance to strike from just inside the box, and he powered an effort through the legs of Woodman after 62 minutes. 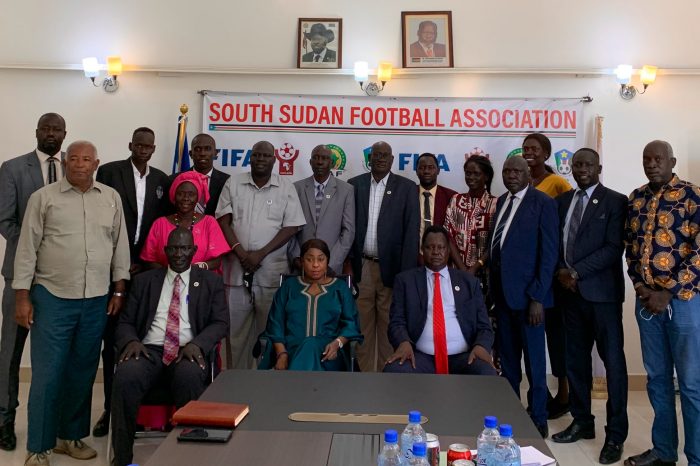 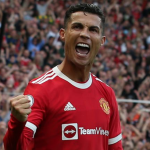