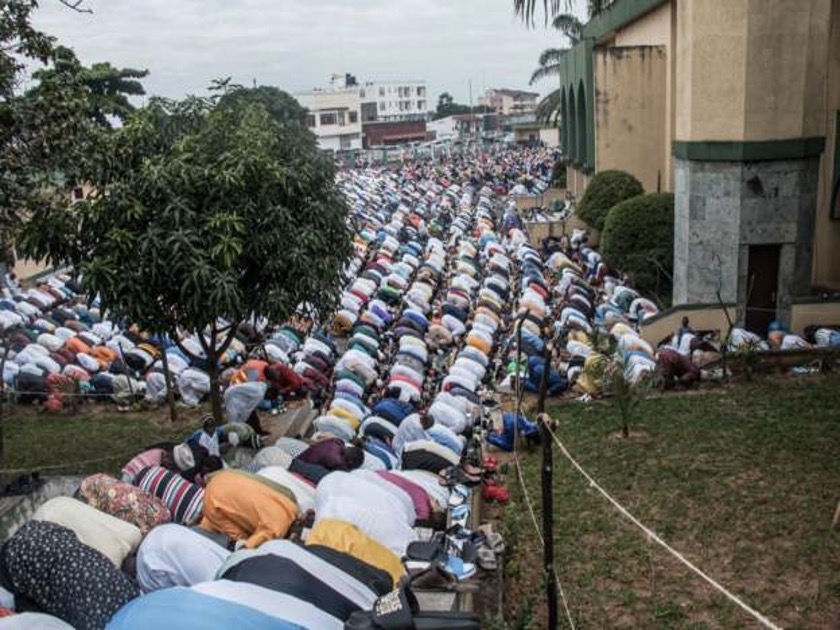 Muslim leaders in Burundi have disowned a cleric’s criticism against the interior minister after he asked that sheikhs keep the volume down for the morning call to prayer so as not to disrupt the public.

The minister made the request during a meeting with inter-religious leaders.

In response, during one morning prayer, Ndikumana Rashid was heard slamming the minister asking him to withdraw and apologise for his remarks.

Mr Rashid said the minister’s comments were an open attack against Islam.

Muslim representatives have however said that it considered the cleric’s comments as an insult to the minister.

The head of the Muslim Assembly in Burundi Zuberi Mohamed said there was no conflict between Muslims and the government adding that there was no law stopping them from calling for prayers as usual.

He said the minister’s remarks were “unlikely to ignite religious violence, as Burundian Muslims are good-willed people”. 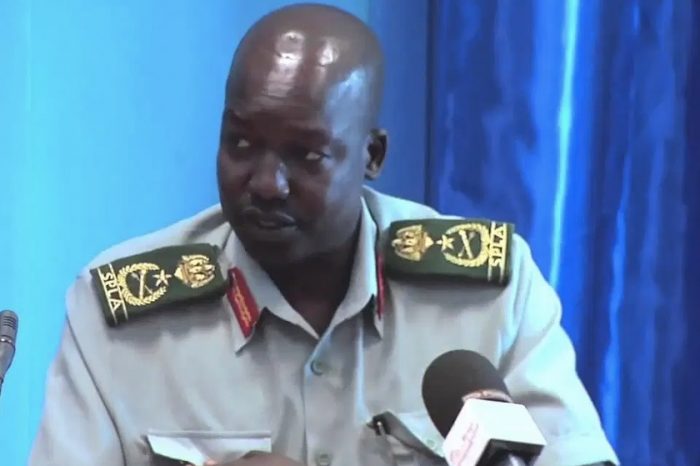 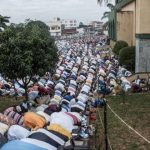