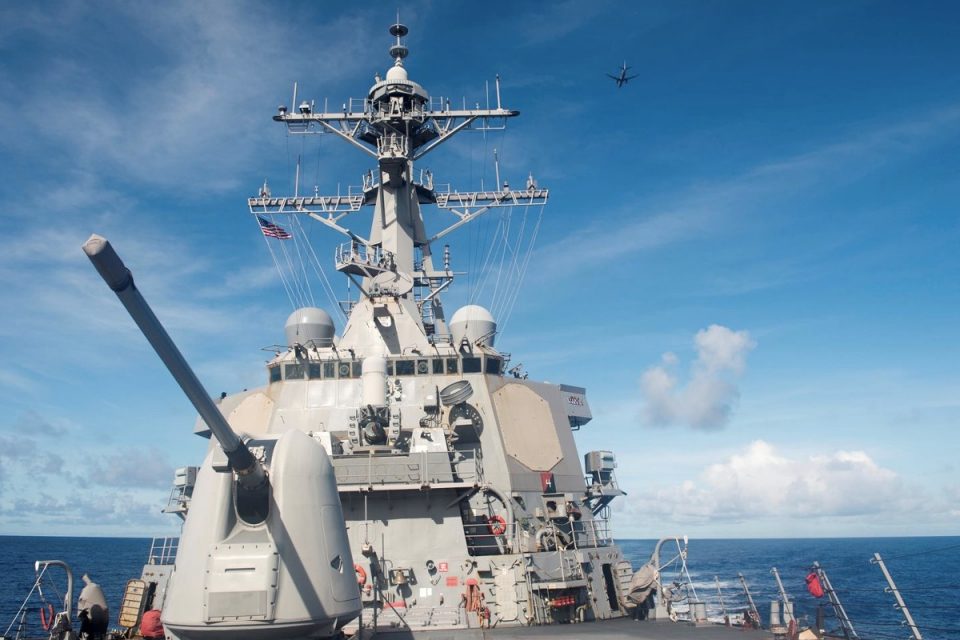 A Russian warship has entered a Sudanese port where Moscow plans to build a naval base on Sudan’s Red Sea coast.

Russia previously announced a deal in November which outlined the creation of a logistical support center in Sudan where repairs and resupply operations would take place, as well as providing rest for crew members.

The facility’s capacity will be capped at 300 military and civilian personnel, as well as four ships – including nuclear-powered vessels and the deal will stand for 25 years.

Under the deal Russia will also be given the right to transport weapons, ammunition and equipment via Sudan’s ports and airports.

Moscow has been exploring Africa for this purpose as it enhances its geopolitical standing.

Russia signed a deal in May 2019, with Sudan, outlining military and civilian nuclear cooperation, which is set to last seven years. 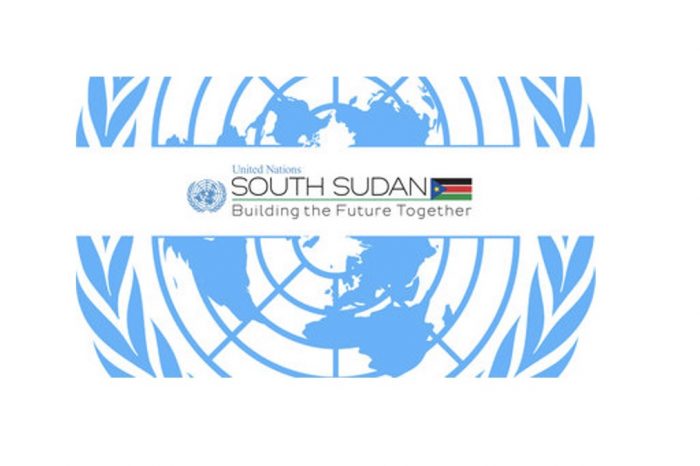 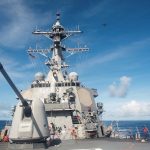