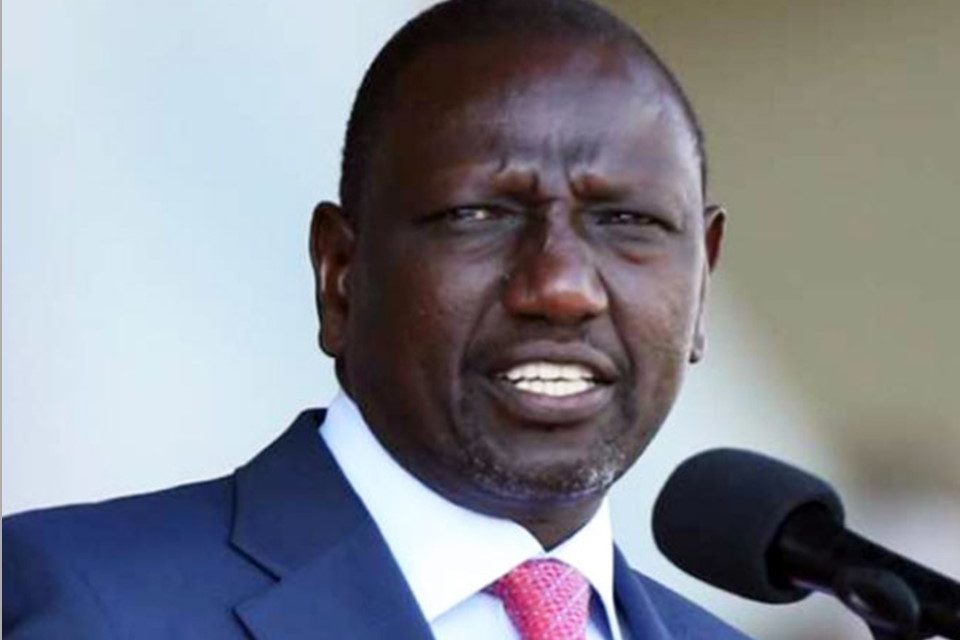 Deputy President William Samoei Ruto found himself in an uncomfortable position on Monday evening after being denied entry to the Jomo Kenyatta International Airport (JKIA).

According to David Mugonyi, Ruto’s communication secretary, the second in command was on his way to neighbouring Uganda when he was stopped at JKIA by hawk-eyed security personnel.

Mr. Mugonyi told the local media that William Ruto was required to get permission from the cabinet secretary and the head of the public service before being permitted to leave the country.

“When he arrived at the airport, he was instructed to obtain permission from the Head of the Public Service and the Secretary to Cabinet. We are shocked since this has never occurred throughout his nine years in office,” Mugonyi said.

The second in charge allegedly returned to his office due to irritation about not getting approved.

As a result, William Ruto expressed his views on the matter through Twitter, writing: “Isorait…Tumwachie mungu (It is all right… Allow God to decide,” he tweeted.

“We were detained at Wilson Airport for more than five hours with Deputy President William Ruto. Our flight was planned at noon, but the DP was not cleared by the so-called Deep State. Since our flight was private, Speaker JB Muturi approved us together with my colleague Ndindi Nyoro.” Sudi said

“We were delayed longer than anticipated until the DP became restless and departed the airport for home. According to our sources, Uhuru Kenyatta himself has refused to clear his Deputy. As I have long said, we have officially returned to the dark days of KANU and KADU. 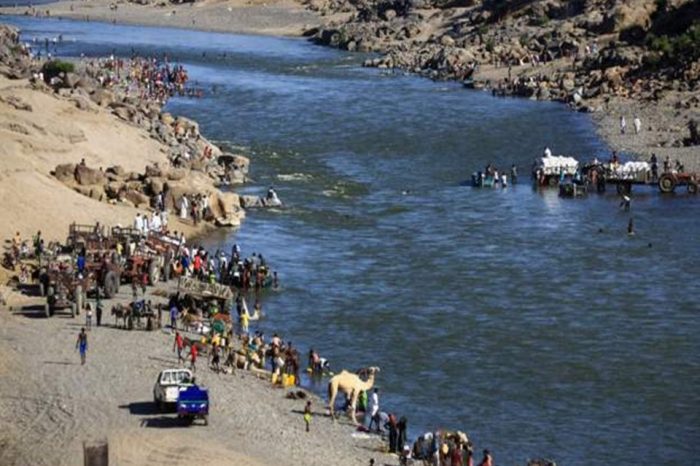 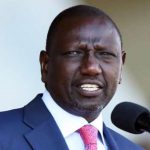