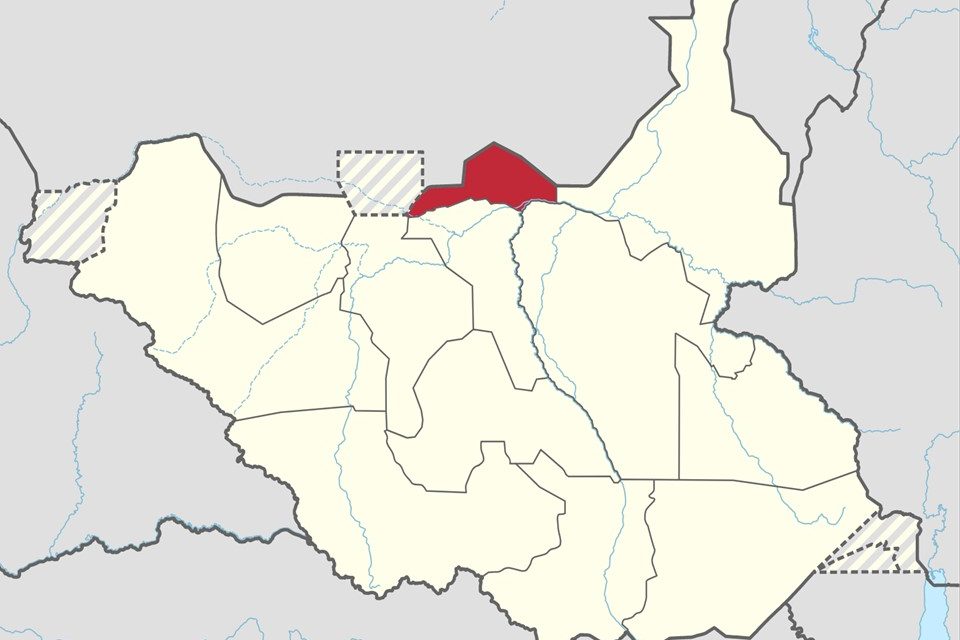 The newly appointed Ruweng Chief Administrator, Chol Dau Chopkuer has apologized to the United Nations Mission in the area and Government alike over youth unrest in the oil-rich state.

The newly appointed chief made the remarks during his reception event organized over the weekend.

The apologies came amidst insecurity concerns aimed at nongovernmental organizations aid workers working in the area by unemployed angry youths.

The youths protest unemployment created by what they call an “unequal employment in the employment sector”.

“To the UN, and the Government of South Sudan, I’d want to apologize wholeheartedly on behalf of this state and its people about the cruel Activities of our youths”, said Chief Chol.

“We’re not to supposed to kill humanitarian aid workers and doctors”, he added.

In May, Dr. Louis Edward Saleh- an IRC employee- was murdered in cold blood in Panyijiar County under unclear circumstances.

Speaking during the welcoming ceremony of the newly appointed chief, Roads and Bridges Minister- Hon. Mijok Mijak urged the youths to write apologies to the United Nations and the President in Juba.

“What you did was wrong. I want your leader to write a hand written apology to both the United Nations here and the president in Juba”, he said.

“I will personally take the message to President Kiir if allowed”, he concluded.

The area has experienced civil disobedience combined with violence from the angry youths who feel they should be employed like other aid workers.

Several aid workers have lost their lives since 2018 when the first case of unrest from the local youths began.

In June, Scores were confirmed dead in Eastern Equatoria State as youths lit torched the premises of the aid workers. The situation forced Mama Rebecca Nyandeng to visit the area to quell down the situation 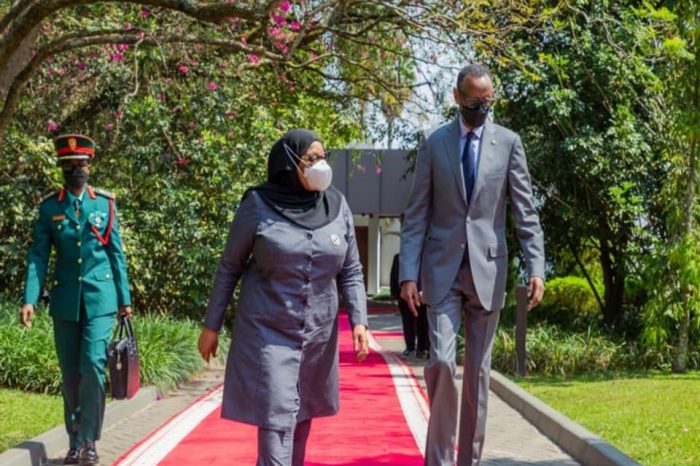 Rwanda and Tanzania inked several bilateral agreements after a five-hour meeting between Samia and Kagame. 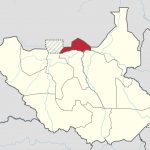