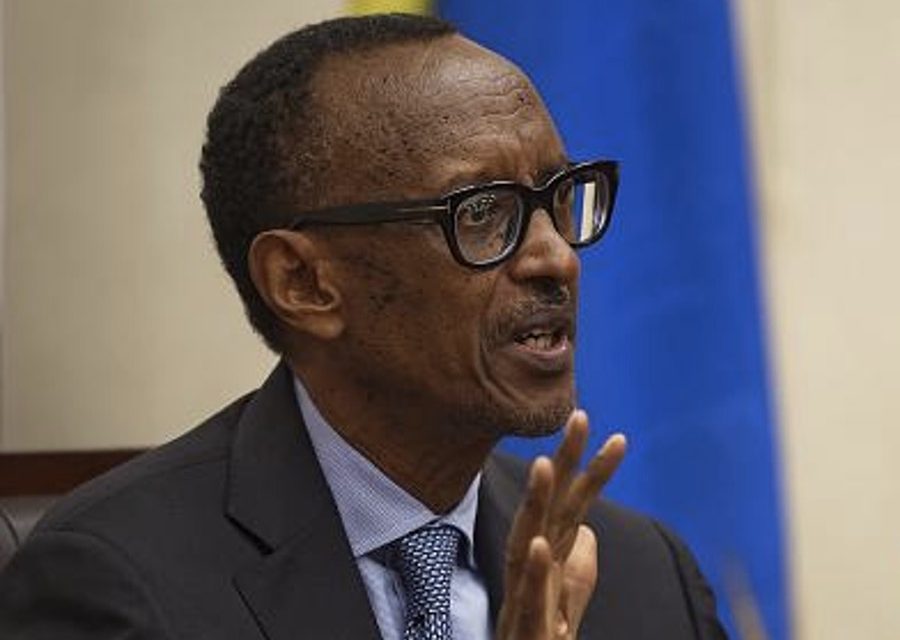 Of all the “Africa Rising” tales of the last two decades, few are as compelling as Rwanda’s. From the ashes of genocide, the Land of a Thousand Hills emerged as a stable, thriving nation. Its president, Paul Kagame, is feted as a father figure and saviour from Washington to the World Economic Forum in Davos. The truth is more sinister. Rwanda’s miracle rebirth conveniently assuaged Western guilt over the 1994 slaughter and helped the former guerrilla leader shrug off accusations of autocracy. “Do Not Disturb: The Story of a Political Murder and an African Regime Gone Bad”, Michela Wrong’s exposé of the deadly workings of the Kagame regime, will make uncomfortable reading for his international cheerleaders.

In purely economic terms, Rwanda’s revival has been astonishing. Since 1994, when 800,000 ethnic Tutsis and moderate Hutus were massacred in 100 days of bloodletting by Hutu militias, its GDP has expanded nearly 10-fold to more than $10 billion. Its leafy capital, Kigali, is dotted with high-rise office blocks which house foreign banks and businesses looking to tap into the country’s new wealth. Tourism is booming, thanks in part to a sponsorship deal with Premier League soccer club Arsenal.

Yet behind the impressive statistics and slick public relations lies a darker reality in which Rwandans have traded their freedom for prosperity. While Kagame rubs shoulders with the likes of former British Prime Minister Tony Blair, his 12 million countrymen are stuck in one of the world’s most repressive political systems. Kagame won his 2017 election with an improbable 99% of the vote. Constitutional changes approved two years earlier give him a chance of staying in charge until 2034, four decades after he first seized power. The few brave enough to challenge the president or his Rwandan Patriotic Front (RPF) tend to end up in prison or dead.

Media coverage of such incidents is normally limited to a few paragraphs by news agencies such as Reuters, one of the outlets for which Wrong worked during many years as a foreign correspondent in Africa. A lack of detail frustrates external observers. Prison sentences are handed down under the catch-all charge of “genocide denial”; police investigations yield no evidence; domestic journalists ask no difficult questions. The same obscurity afflicts more seismic incidents bearing plausible RPF fingerprints, including the 1994 downing of the Rwandan presidential jet that preceded the genocide. Allegations by anti-terrorism judge Jean-Louis Bruguière that the RPF leader personally ordered the attack drew a furious denial from Kagame himself, who labelled the Frenchman “an impostor”. With the truth hidden in an impenetrable fog of hearsay and myth, international attention wanders.

Yet Kagame’s henchmen do not restrict themselves to Rwanda or its neighbours, opening a rare window for Wrong. In 2011, London’s Metropolitan police warned three Rwandans living in Britain of a credible threat to their lives. Swedish authorities had similar misgivings, recording conversations between officials in Kigali and a suspected agent who is ordered to “focus on the bananas”, comically crude shorthand for Rwandan dissidents. The taped interlocutors included General Jack Nziza, a close Kagame ally and inspector-general of the Rwanda Defence Force who is more commonly known as “The Terminator”.

It is the ultimately successful attempt to silence Patrick Karegeya that provides the book’s most damning revelations and the unifying thread for Wrong’s 440 deeply researched pages. The former Rwandan intelligence chief turned against Kagame and fled in 2007. Seven years later, he was found strangled in a posh Johannesburg hotel room, the “Do Not Disturb” sign on the door an apt metaphor for Kigali’s response to external criticism and a chilling reminder to its enemies. Kagame’s response to the murder was more fitting of a mob boss than a putative world statesman. “Whoever is against our country will not escape our wrath. The person will face consequences,” he said. “Even those who are still alive, they will face them.”

To Rwandans and those familiar with the murky politics in the countries around Africa’s Great Lakes, such candour will elicit little surprise. However, “Do Not Disturb” will cause waves further afield. Kagame is hardly the first African strongman to receive western support, and he is unlikely to be the last. However, his passage may no longer be quite so smooth. 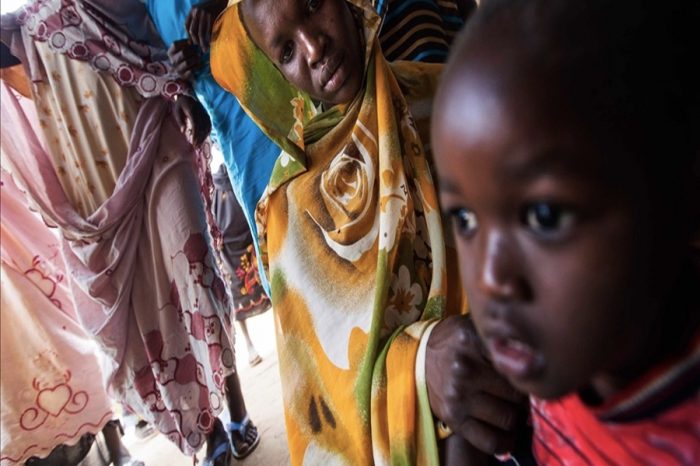 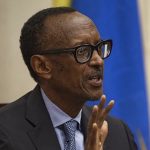