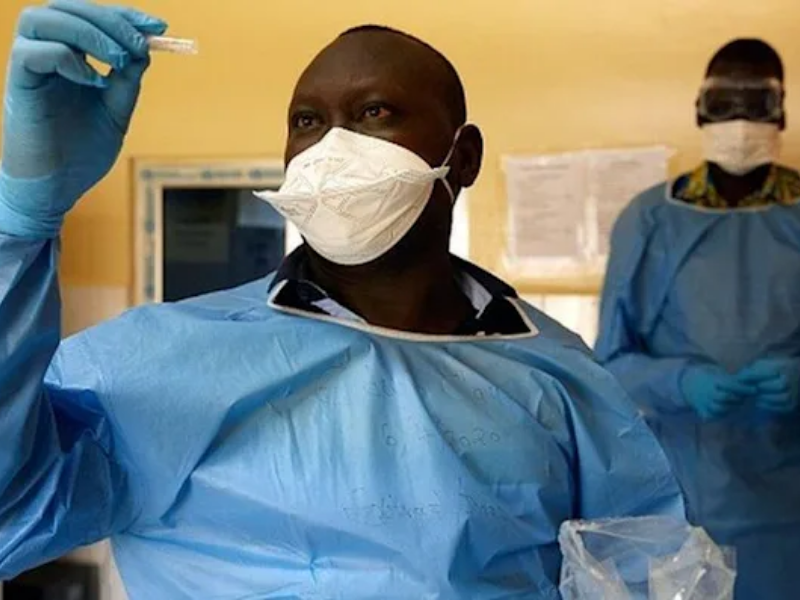 The Omicron variant of the coronavirus has been verified in Rwanda and Kenya, according to officials in both countries, as the extensively mutated strain spreads across the continent where it was initially found.

Rwanda’s health ministry said on Tuesday that the tiny central African nation has discovered six cases as it urged citizens to be vaccinated.

At their own expense, all incoming travelers must be quarantined for three days at a specified hotel, the cabinet of ministers announced in a decision on Tuesday, adding that nightclub activities and live band entertainment have been halted.

Mutahi Kagwe, Kenya’s Health Minister, said during a news conference in the coastal city of Mombasa that the nation has also found instances for the first time.

“I can confirm that we have found the Omicron variant,” he added, adding that just three instances have been verified so far.

Approximately 40% of Rwanda’s population has received two vaccination doses, and booster injections are now being distributed. On Tuesday, it recorded 50 new COVID-19 cases, with a 0.5 percent positive rate.

In Kenya, the vaccination drive has gone more slowly, and the government had announced preparations to implement a vaccine mandate beginning this month, but the measure was delayed by a court on Tuesday. more info

Because of the new variation, authorities banned direct flights to and from southern Africa last month. 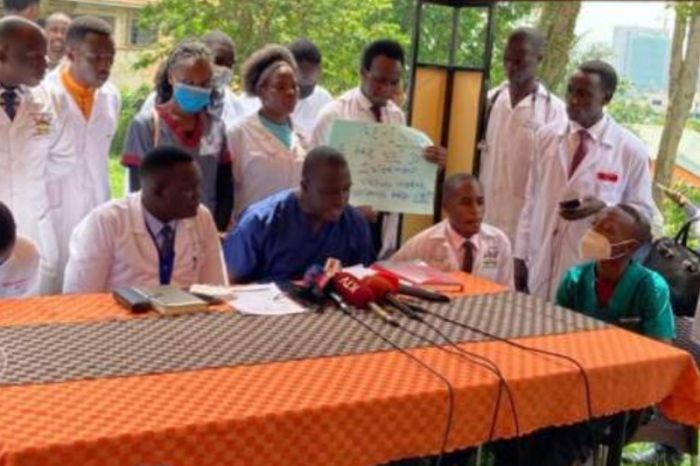 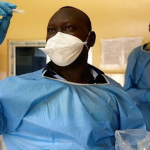