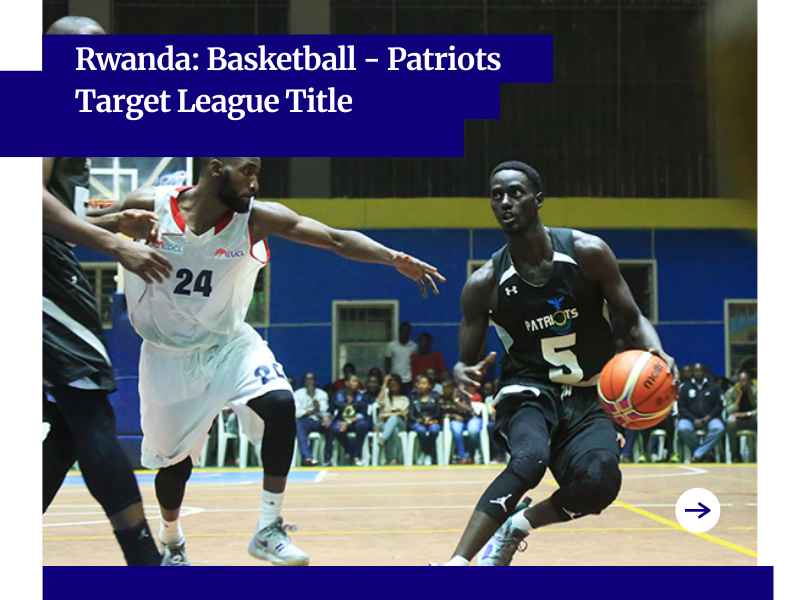 Patriots, the local basketball powerhouse, are taking this year’s championship run extremely seriously, hoping to repeat as champions and represent Rwanda in the Basketball Africa League next year (BAL).

The local superpower not only shown will but also the capacity to recover the top rank in the game on the local stage after defeating in-form Rwanda Energy Group (REG) with a 70-63 win over the weekend.

“We are pleased to have defeated REG. I’m really pleased that we’re now playing with a lot more poise and dominance.”

“This year, we want to win the league championship, and that’s why we have to win all of the other league games,” he continued.

In a separate interview, Bush Wamukota, a Kenyan center for the Patriots, said that they aim to win the league championship so that they may play in the BAL the following year.

“We’re still in the first round, and the teams have been really good this year,” he added. “But our objective is to win the title again this year, and we’re preparing for it with the coaches.”

Last season, REG defeated them in the championship and qualified for the BAL, where it has done well thus far, playing excellent basketball during the group rounds in Senegal earlier this month and making it to the playoffs in Kigali next month. 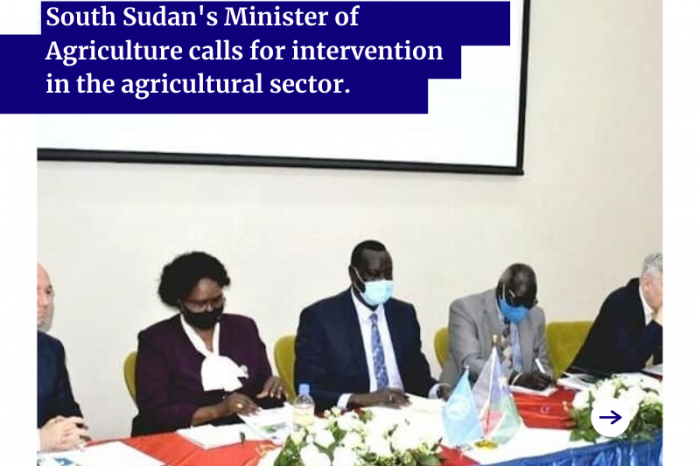 South Sudan's Minister of Agriculture calls for intervention in the agricultural sector. 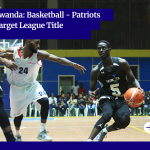