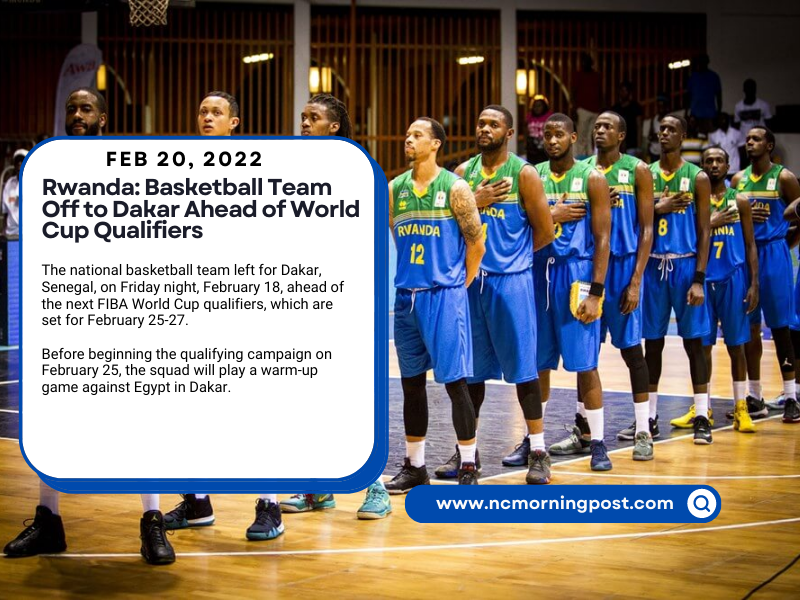 The national basketball team left for Dakar, Senegal, on Friday night, February 18, ahead of the next FIBA World Cup qualifiers, which are set for February 25-27.

Before beginning the qualifying campaign on February 25, the squad will play a warm-up game against Egypt in Dakar.

The three-day competition will be held from February 25-27 at Dakar Arena, with eight teams from Groups B and D competing for six spots in the pivotal second round of the African Qualifiers. 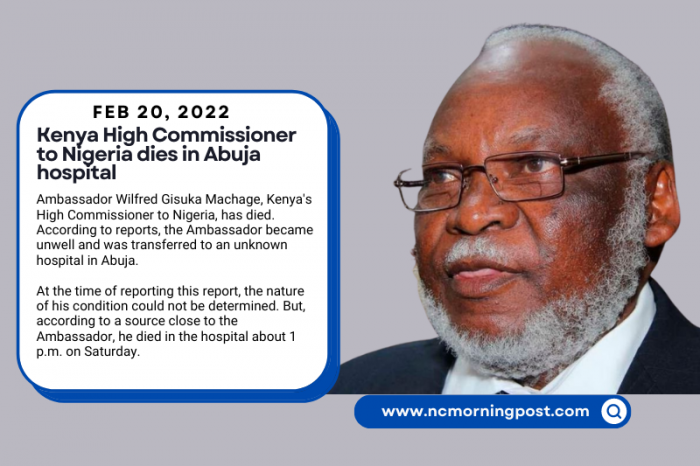 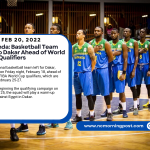