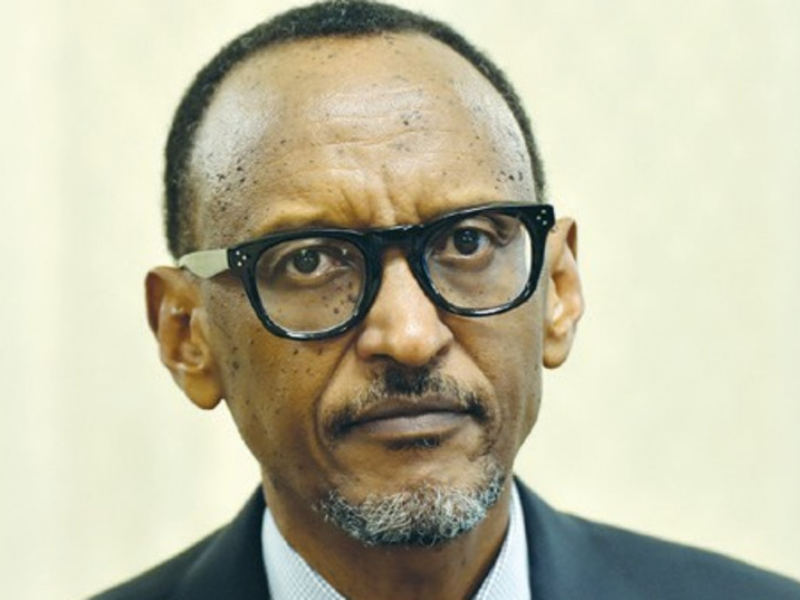 Rwandan President Paul Kagame said that at least one dosage of the COVID-19 vaccination had been administered to 80 percent of the country’s eligible population.

“One key method we have attempted to safeguard Rwandans is via widespread COVID-19 immunization.”

“So far, 80 percent of our population aged 12 and above has gotten at least one vaccination dosage,” Kagame stated in a televised state of the country speech.

Despite several obstacles in the health, economic, and security areas in 2021, the country has achieved significant progress, and our nation’s state remains strong, he says.

“We appreciate everyone who has contributed to this vital exercise, particularly our partners who have supplied vaccinations and other assistance,” he stated.

Rwanda’s early efforts in digitization, according to Kagame, have proved to be an advantage, protecting the Rwandan society from being decimated by the epidemic and future pandemics.

According to Kagame, the country’s agricultural industry would continue to be important, accounting for 25% of the national GDP in 2021.

Rwanda is still food secure, with enough stockpiles, he noted.

According to Kagame, the Economy Recovery Fund of Rwf100 billion (about 100 million US dollars) has helped the most impacted firms, especially those in the tourist and hospitality sectors, to remain open and keep Rwandans employed.

“We have completed the second year of living with the COVID-19 epidemic.” “Our nation has had to learn quickly and respond to the new difficulties of this evolving health hazard,” added Kagame.

He said that Rwanda’s economy saw great growth as a consequence of cautious measures taken this year.

According to the Rwandan Ministry of Health, Rwanda has met the World Health Organization (WHO) aim of vaccinating 40% of the whole population by December 2021.

According to the Rwanda National Institute of Statistics, the country’s overall population is more than 12.6 million people. 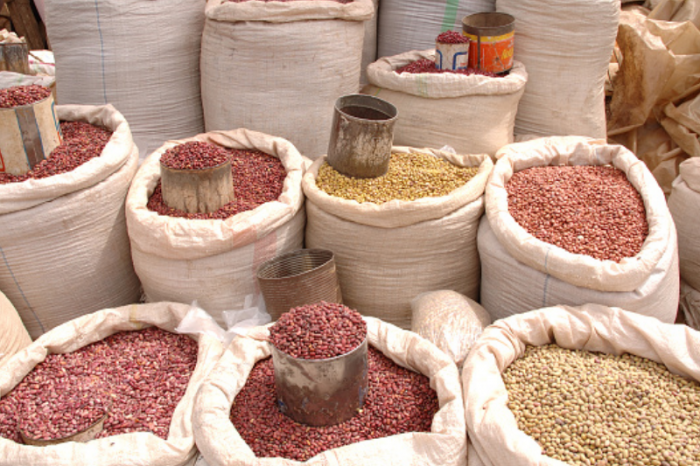 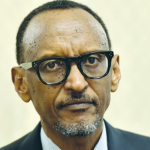