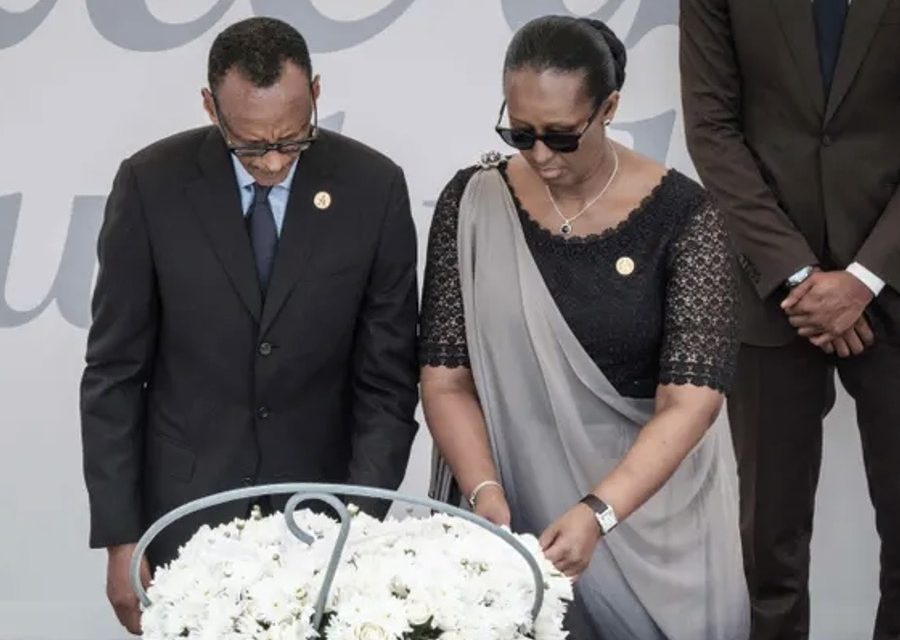 Amidst the Covid-19 Pandemic and rain, Rwandans have this Tuesday soldiered on and gathered at Rebero Genocide Memorial in the capital Kigali for a ceremony to conclude the week-long activities of the commemoration of the 1994 Genocide against the Tutsi.

The 1994 Genocide against the Tutsi claimed more than a million lives.

Rebero Genocide Memorial, is a resting place for 12 politicians and more than 14,400 victims of the Genocide.

Rebero Genocide Memorial is a resting place to politicians who were killed during the genocide either because they were Tutsis or were against the brutal regime and became victims of their political views because they were portrayed to be an impediment to   the planned genocide.

In the subsequent years, this event was marked at the end of the memorial week which takes place on April 13th every year.

KAYIRANGA Charles, was member of the Liberal Party (PL) holding a position of the Director of Cabinet in the Ministry of Justice. He was born in 1949 in former Rukondo Commune currently Nyagisozi sector, Nyanza district. He was killed on 7/4/1994.

NDASINGWA Landuald, He was member of Liberal Party (PL) serving as its vice President. He was also minister of local government. He was born in 1947 and was killed on April 7th 1994 on grounds that he was suspected to be an RPF spy (ibyitso).

Maître NIYOYITA Aloys, He was a member of Liberal Party (PL) and was designated to becomethe Minister of Justice in the transitional government.   He was born in 1954 in former Nyamutera Commune, Ruhengeri Prefecture. He was killed in April 1994.

KAMEYA André: He was born on May 15, 1946 in the Southern Province, Gisagara District in former Butare Prefecture. He together with his spouse were killed on the order from former Kigali Mayor Col Renzaho Tharcisse and Gen Laurent Munyakazi.Kameya Andre is a cofounder of Liberal Party (PL), also the Managing Director of Rwanda Rushya a bi-monthly newspaper, which opposed the genocidal regime. He was killed in June 1994 at Saint Paul in Kigali City.

RWAYITARE Augustin: He was member of Liberal Party (PL) and a vocal critique of Habyarimana government. He was born on April 20, 1956 in former Rukara Commune currently Kayonza District. He was the head of the Department for IDPs in the Ministry of Labour. He was killed on April 20, 1994.

KABAGENI Vénantie: Former member of Liberal Party (PL) of which he was the first Vice President and was on the list of MPs to represent his party in Parliament.  He was born in 1944 in former Kayove Commune, currently Boneza Sector in Rutsiro District. He was killed in Butamwa on April 11, 1994.

RUTAREMARA Jean de la Croix : He was member of Liberal Party (PL). He was born in 1958 in Gishari sector. He was killed on April 9, 1994. Yishwe ku itariki ya 9 Mata 1994.Like his fellow party members he was a devout critique of the brutal regime and the ideology of ‘PL Power’ faction.

NZAMURAMBAHO Frédéric : He was a member and President of the Socialist Democratic Party (PSD). He was born in 1942 in former Rukondo Commune, Gikongoro Prefecture ; currently Nyamagabe District. He was the Minister of Agriculture. PSD was one of the opposition parties critical of the regime in power. It played a crucial role in Arusha Peace Agreement.  Together with his family, he was killed on April 7, 1994 by the Presidential Guards.

NGANGO Félicien : He was member of Democratic Socialist Party. He was the Vice President of the Party and a party candidate to represent his party in the Government as per the Arusha Peace Accord. He was killed on April 7, 1994.

MUSHIMIYIMANA Jean Baptiste : He was a member of Socialist Democratic Party. He was born on January 1, 1954 in former Ntongwe Commune currently in Kinazi Sector, Ruhango District.   He was killed by the Presidential Guard soldiers on April, 1994.

KAVARUGANDA Joseph : He was born on May 8, 1935 in former Tare Commune, Kigali Ngari prefecture. He was killed by soldiers of the Presidential Guard in April 1994. He was the President of the Constitutional Court. He was member of the Republican Democratic Movement (MDR) political party.

RUCOGOZA Faustin : He was member of MDR political party. He was the Minister of Information during Habyarimana regime. Despite his position as Information minister, in November 1993, he never shied away from expressing his objection to Radio RTLM’s hate speeches and warned it even though it was a pro government protagonists.

He was killed on April 7, 1994. Together with his family members, they were arrested on April 6, 1994 immediately after the shooting of the Presidential plane. 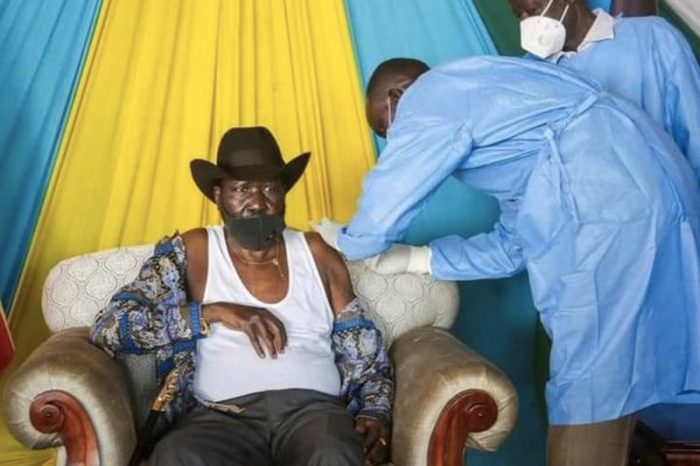 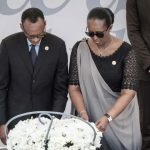