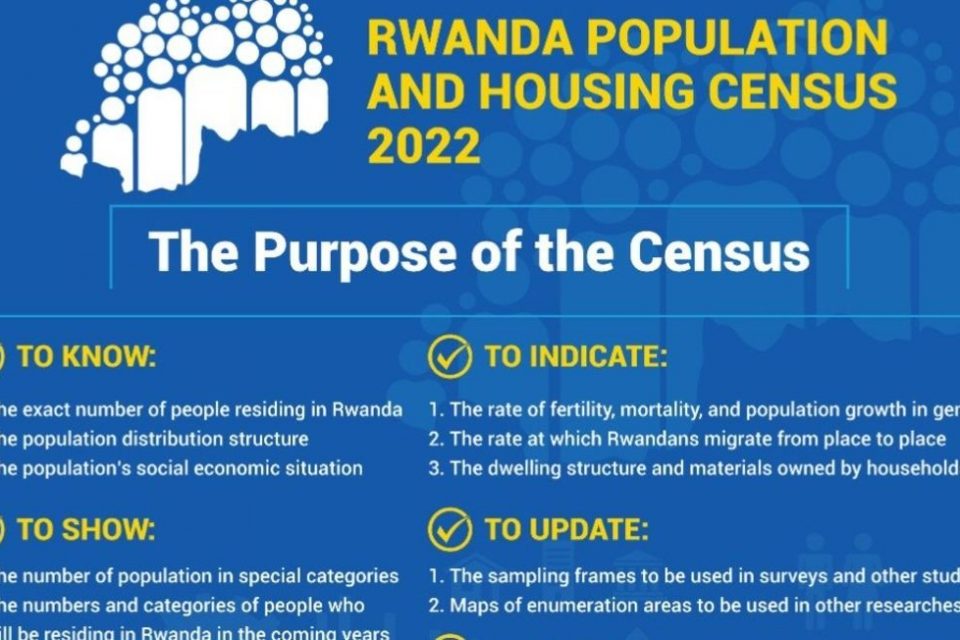 Rwanda is conducting a demographic census as the government seeks new data to help with resource allocation and distribution.

The National Population and Housing Census are scheduled to begin on August 16 and continue until August 30.

The government claims to have committed adequate resources to assure data quality. For example, an activity that used to take two to three months will now take two weeks.

The census has cost more than $30 million, up from roughly $16 million in the last census.

“This demonstrates how the Rwandan government values data since we are conducting a nationwide census in the midst of a financial crisis.” Other African nations have had to postpone or get funding from donors to conduct censuses,” Ivan Murenzi, Deputy Director General of Rwanda’s National Institute of Statistics (NISR), told The EastAfrican.

Despite budgetary restrictions, the nation committed twice as much money and labor in the 2012 census to assure the quality of data produced.

While past censuses relied on paper-based questionnaires, the forthcoming census will rely on technology for practically all activities, including mapping, enumerator training, data collecting, field monitoring, and data processing.

The census is primarily supported by the Rwandan government, with contributions from other financing partners including the United Nations Population Fund, World Bank, European Union, and Global Fund.

Mr. Murenzi said that owing to budget limits, the institution had to choose the least expensive alternative, such as hiring professors to conduct the task.

The census, according to NISR, will cover the whole nation and will employ 28,000 people, 90% of them are instructors and the remainder are young volunteers. The findings will be made public in November, three months after the exercise is completed. Because data recording and analysis were done manually, it used to take two years for the findings to be released.

For some recent data, the margin of error was less than 3%, indicating more than 95% confidence.

According to Dr Yusuf Murangwa, Director General of NISR, more than 50 census reports would be issued. Each of the 30 districts will get a report on housing, jobs, family planning, education, and other vital variables. Only ten reports from the fourth census were released.

Mr Murenzi said that the institution has talked with many government stakeholders and civil society on what questions should be included in this year’s census. The additional questions will gather information on internet access, connection, smart or feature phones, and financial services.

When asked whether the census would gather data on the LGBTQI community, which has been campaigning for inclusion, Mr Murenzi said that the topic was not among the most significant.

Some members of the LGBTQI community proposed that the national census gather data on sexual and gender diversity and document their particular difficulties and realities. They claim that because of a lack of accurate statistics on the number of the LGBTQI community at the national and municipal levels, decision-makers usually function without data.

“We discuss whether or not to include some items on the questionnaire.” This issue did not strike out as something that most Rwandans would relate to. The inclusion of a question on census questionnaires is of the highest significance. “Perhaps a future census will include this,” Mr Murenzi speculated.

Enumerators have met opposition in previous censuses, which has been fueled in part by religious views. Mr Murenzi said that NISR has been undertaking awareness initiatives in collaboration with local government and religious leaders to reduce popular opposition to the census. 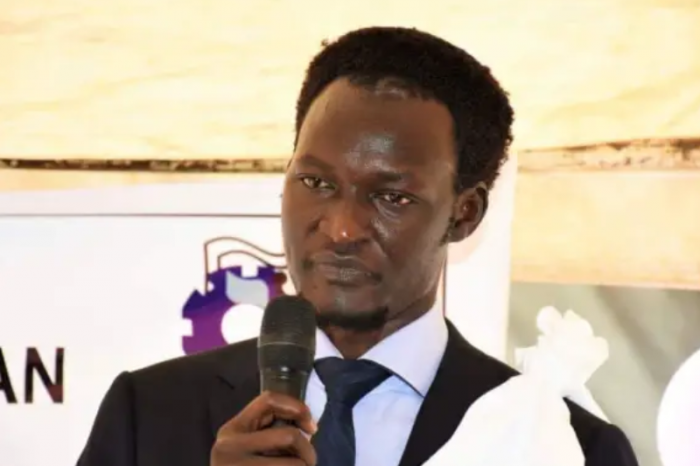 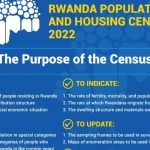