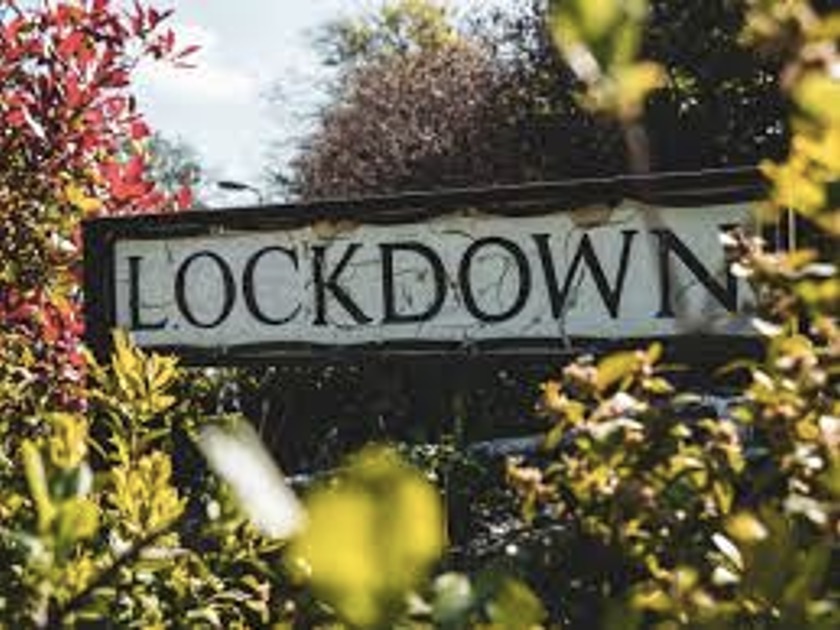 Rwanda’s health ministry is reporting a sharp rise in Covid-19 cases and deaths despite ongoing vaccination efforts days after President Paul Kagame warned there could be a “new lockdown”.

Over the weekend, the president urged people to be more cautious, saying there were signs that a third wave could come from the border – a reference to Uganda where cases are also rising.

New infections in Rwanda have risen to 1,307 in the last seven days from 334 in the previous week, while deaths rose to 12 from seven in the same period, the health ministry reports.

Nearly 390,000 people have so far been vaccinated – and most of those have had their second jabs.

“Our target is to reach 7.8 million people vaccinated early next year,” he told the state broadcaster.

“People should observe the measures so that in the next six months we may resume normal life because at 60% vaccination the virus can’t be a threat anymore.” 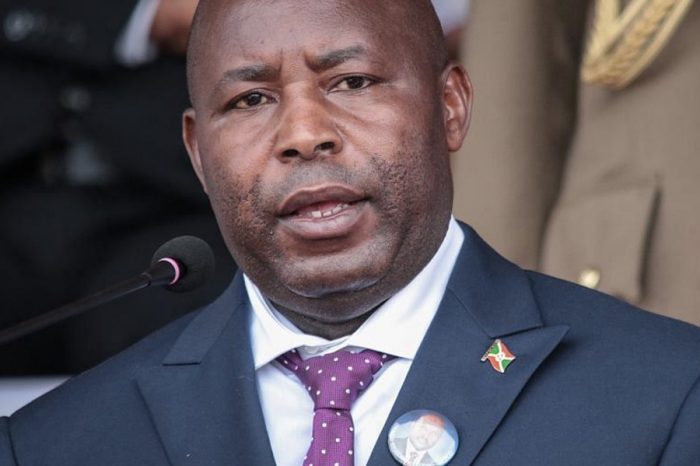 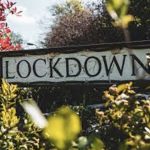