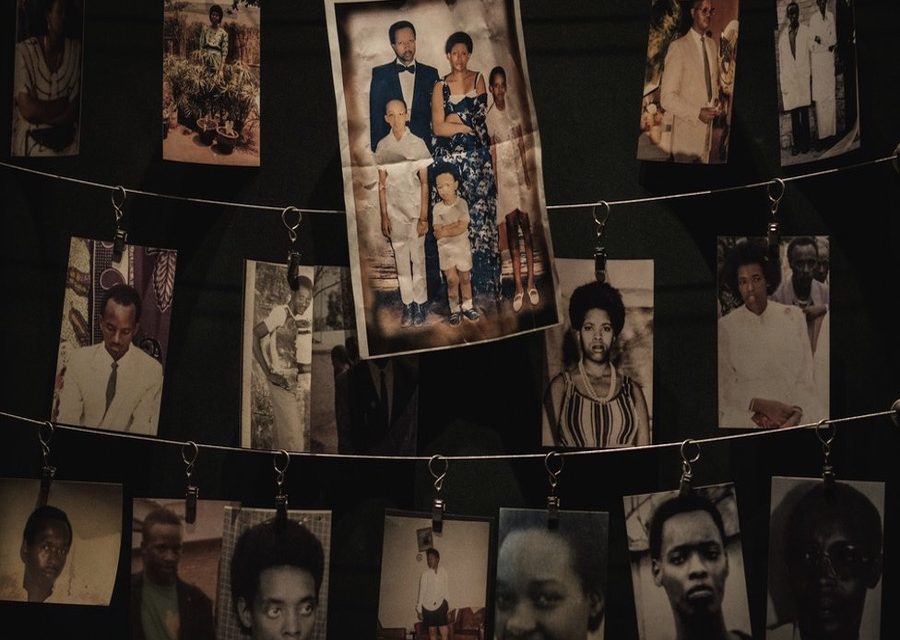 In an hour-long event attended by less than 30 mourners, the community in Gatsibo District on Sunday morning paid tribute to victims of the Genocide against Tutsi interred at Kiziguro Genocide Memorial.

The mourners included district leaders and representatives of genocide survivors from the area.

Located in Kiziguro Sector, the memorial is home to more than 14,000 Genociee victims.

April 11 is remembered as the darkest day for most Tutsi who lived in Gatsibo, which was Murambi Commune at the time. It is on this day that those who had sought refuge at Kiziguro Catholic Church and surrounding places were exterminated.

Eugene Ngoga, one of the survivors and whose relatives are interred at the memorial, said that for many of them, surviving was not seen as an option.

“As we hid, and the militia went on with the killings, we wondered ‘who will save us?’ I believe God worked through RPF Inkotanyi who came and rescued us,” he said.

Ngoga pointed out that some survivors have not yet found where their loved ones were dumped, recommending that the National Commission to fight against Genocide conducts an extensive research analysing the effect of this particular matter on the lives of survivors.

“There is always grief in their heart; it leaves a great trauma,” he said, adding that knowing where your loved one rests brings a sense of closure.

Addressing the mourners, Richard Gasana, the Mayor of Gastibo District presented his excuses to the survivors over the limited number of people who attended the event, adding that they understood well the importance of having many people honouring their loved ones.

He however said this has not been possible for two consecutive years owing to the Covid-19 outbreak.

He commended survivors from the area, saying that many have rebuilt their lives for better, albeit their traumatic experience 27 years ago.

“May you maintain that courage in your life, and the leadership of the country will always support you in your endeavors,” he promised.

Jean Nepo Sibomana, president of Ibuka, an umbrella body for Genocide survivors in Gatsibo District, said; “There is nothing more exciting than seeing a new country where we had no hope.”

Sibomana is also thankful to Gatsibo District that is currently concluding the project to upgrade Kiziguro Genocide Memorial, with its main building planned to be complete during the current 100 days of commemoration.\

Some parts of the building are expected to keep archives related to the genocide in Murambi commune.

The works include excavation of a 25-metre mass grave located in the memorial compound, where hundreds of Tutsis killed at the Catholic Parish compound had been dumped so that they could get a decent burial.

According to officials, the bodies exhumed could not be counted because the bodies had been extremely damaged, but the district officials announced that decent burial for the exhumed victims, as well as the relocation of all bodies from old graves to new ones, will be completed before July 4.

“For more than 26 years, we did not even know the depth of the mass grave, some said it was 70 meters, others 40 meters, nobody really knew, but we would like to assure you that no victim remains in the mass grave, of course. All have been taken out,” Sibomana said.

“Every survivor has their story to tell, we should collect all these testimonies and compile them in a book, then those who visit our memorial can be able to read it. This will also be a key weapon to silence people denying genocide against the Tutsi,” he clarified.

A virulent genocidaire, Gatete was renowned for his deep-seated hatred for the Tutsi even before the Genocide.

In Murambi, some of the victims were even killed before 1994 for being perceived as accomplices of FPR-Inkotanyi, or simply “Ibyitso”.

Gatete is serving a 40-year sentence handed to him at the former International Criminal Tribunal for Rwanda, a UN court set up to try key architects of the Genocide. 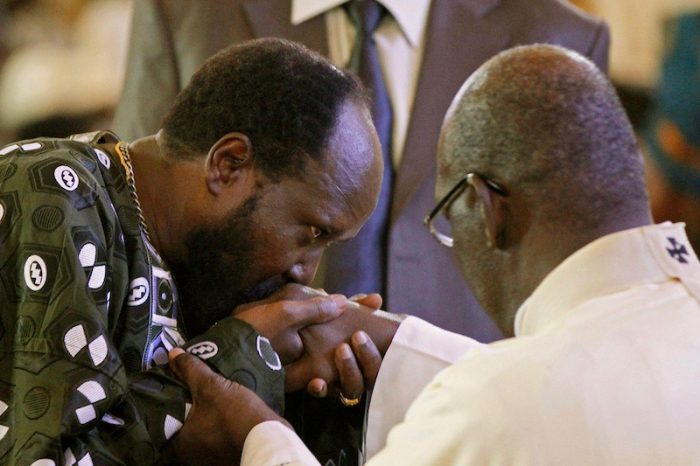 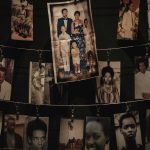