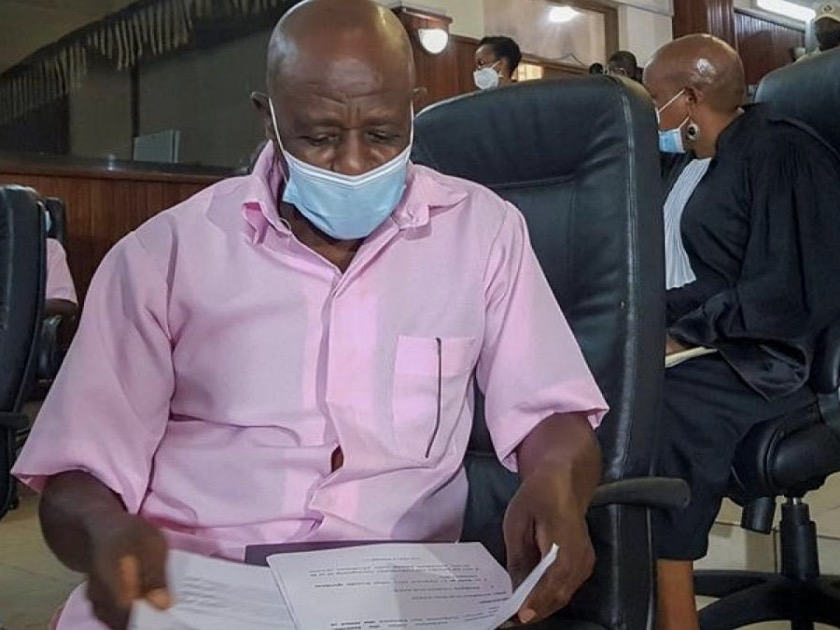 Rwandan President Paul Kagame fired the justice minister but appointed him ambassador to the United Kingdom in the midst of international criticism over the prosecution of Paul Rusesabagina, the hotelier credited with saving many lives during the 1994 genocide.

The reason for the departure of Johnston Busingye, who has served as justice minister and attorney general since 2013, was not given in a government statement released on Tuesday.

According to the announcement, Busingye has been named Rwanda’s ambassador to the United Kingdom.

Kagame did not appoint a new justice minister right away. Requests for comment to government spokesmen and the White House were not returned.

Rusesabagina was lauded as a hero for using his contacts as the manager of a Kigali hotel to rescue ethnic Tutsis during the genocide. In the 2004 Hollywood film “Hotel Rwanda,” he was depicted.

He is now facing nine terrorism-related accusations, including the formation and financing of an armed rebel organization. Rusesabagina, who was residing in the United States at the time of his detention, was an outspoken opponent of the Kagame administration.

Prosecutors have asked for a life sentence for Rusesabagina, whose family claims he is in bad condition and is being abused in jail. The court is expected to announce its decision on September 20.

In a February interview with the Qatar-based Al Jazeera news station, then-Minister Busingye said that the government had paid for the aircraft that took Rusesabagina to Rwanda last year, which his family claimed ended in his abduction.

The prosecution of Rusesabagina has focused attention on Kagame, who rights organizations accuse of using authoritarian methods to suppress political opposition and prolong his reign.

Human Rights Watch, headquartered in New York, stated at the time that the government’s detention of Rusesabagina amounted to an enforced disappearance, a severe violation of international law.

Kagame was elected president in 2000 after he and his rebel troops ended the genocide in 1994 after 100 days of bloodshed and the deaths of about 800,000 ethnic Tutsis and moderate Hutus.

In successive elections, he scored landslide wins, the most recent in 2017, when he received almost 99 percent of the vote. In 2015, he altered the constitution, allowing him to reign lawfully until 2034. 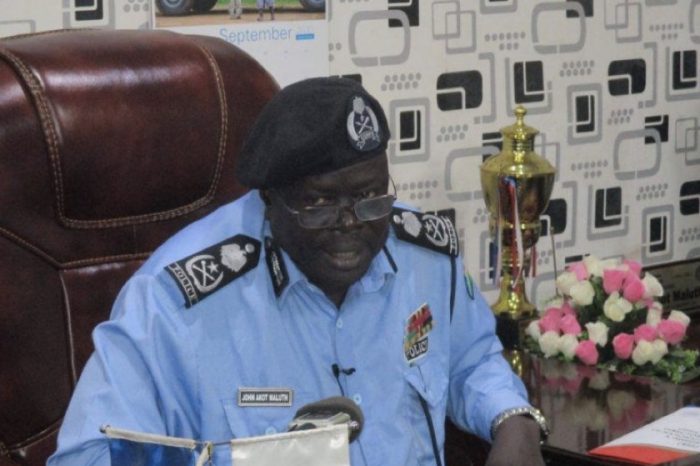 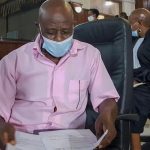