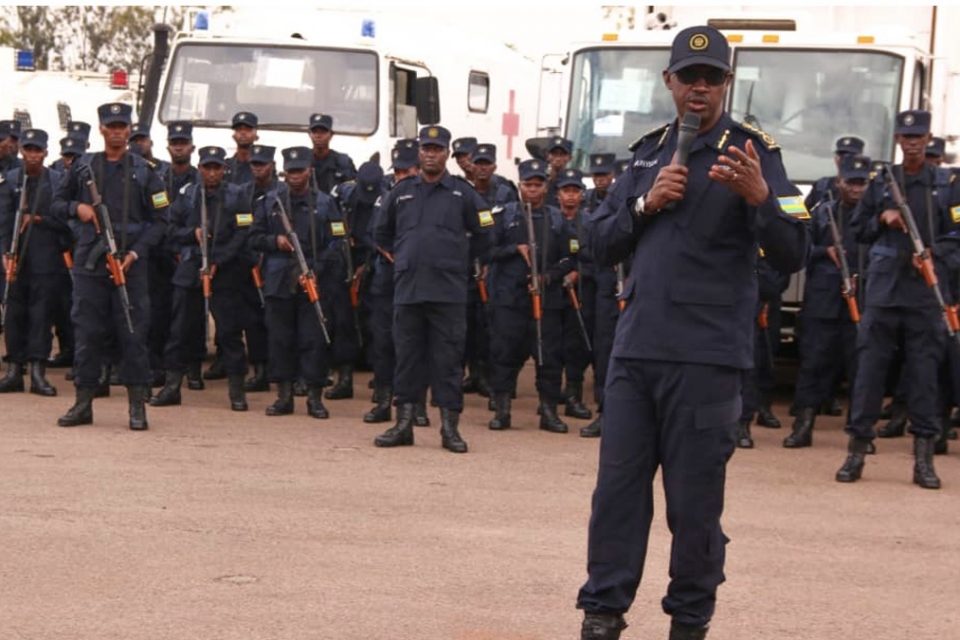 Rwanda National Police (RNP) has dismissed about 386 police officers over gross misconduct in its latest bid to clean up law enforcement.

The officers, including 18 senior sergeants, 104 sergeants, corporals, and constables were sacked through a ministerial order published on February 16.

The number is more than six times the total number of police officers the force dismissed between January and October last year, signaling the ongoing quiet cleaning-up of the force.

While details of the dismissal are yet to be made public, the ministerial order refers to Articles 69 and 70 of the specific statute for police officers pertaining to dismissal without notice and definitive dismissal from the service, respectively.

According to the EastAfrican, RNP has been contacted for comment but by press time no response had been availed.

As per the clauses, 146 officers under the definitive dismissal are likely to have been sacked over serious disciplinary faults, while more than 240 who were discharged without notice could have abandoned duty, made false declarations during recruitment, restricted by the penal laws to resume service or had not been promoted for two consecutive times.

RNP has had a “zero tolerance to corruption” stance over the years in attempts to tackle graft.

However, the force is still considered one of the most corrupt institutions.

The dismissals come in the wake of growing reports of police officers’ exploitation of lockdown and travel restriction measures put in place to prevent the spread of the Covid-19 pandemic since March last year.

“Some people were forced to pay bribes in order to escape arrest and penalties imposed by police and local leaders,” the corruption watchdog Transparency International indicated in its 2020 Rwanda Bribery Index report.

According to Appollinaire Mupiganyi, TI-Rwanda Executive Director, the traffic department and local leaders were found to the most corrupt due to the lack of standarsided fines for violations of Covid-19 containment measures.

The government enacted penalties by law, including fines for violating Covid-19 protocols in September.

Those found without masks, not respecting required physical distance, or violating the curfew rules pay a fine of Rwf10,000.

Business owners including bars pay between Rwf150,000 and Rwf300,000 for violations.

These is in addition to being forced to attend lengthy public lectures held at public arenas like stadiums.

“While the lack of clear guidelines on fines initially constituted a problem, the public is still made to pay less in bribes instead of paying the prescribed fine. So, while we urge the public to respect the guidelines, they should be brave to report the law enforcement officers when they see this happening,” Mr Mupiganyi told The EastAfrican.

In the 2020 Corruption Perception Index, Rwanda was ranked as the least corrupt country in East Africa with 54 points and the only nation in the region to score above the global average rate of 43 points.

TI uses a scale of 0 to 100, zero being the score for the most corrupt. A score below 50 indicates serious levels of corruption in the public sector.

South Sudan was ranked the second most corrupt across the globe, followed by Somalia. 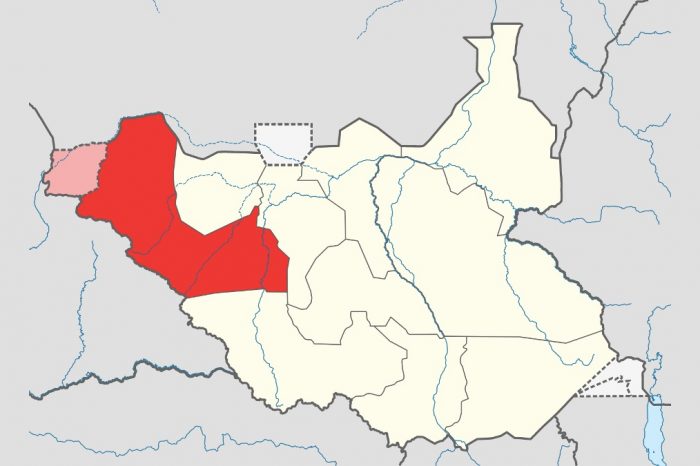 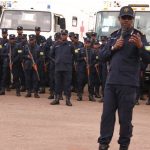