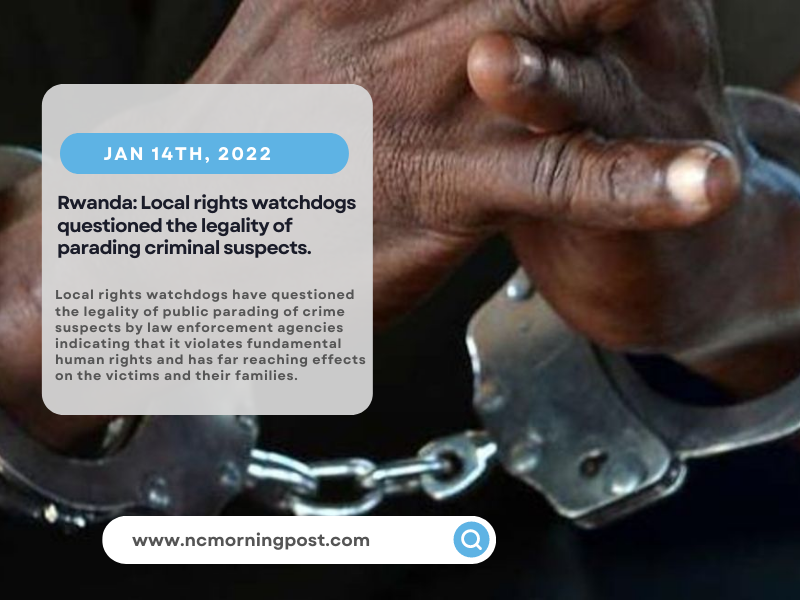 Local human rights watchdogs have questioned the constitutionality of law enforcement authorities publicly parading criminal suspects, claiming that it breaches basic human rights and has far-reaching consequences for victims and their families.

CLADHO, a local umbrella network of human rights organizations, requests that law enforcement end the long-standing practice of disseminating suspects’ photos in the media without their consent in a letter to the minister of justice and attorney general.

According to human rights groups, the parading of suspects by the Rwanda National Police and the Rwanda Investigation Bureau (RIB) notably violates rights to the presumption of innocence and the right to a fair trial under both domestic and international law.

“CLADHO is concerned about the Police parading of suspects of crimes and minor infractions that do not amount to criminal acts, and the sharing of their pictures, audio and video footages in the media and across social media platforms,” the organization’s executive secretary, Emmanuel Safari, wrote in a letter to Justice Minister Emmanuel Ugirashebuja.

“We believe it has immediate and far-reaching consequences since it amounts to humiliating treatment and public humiliation of the victims, with consequences for those to whom they are linked, particularly children and their extended families.” 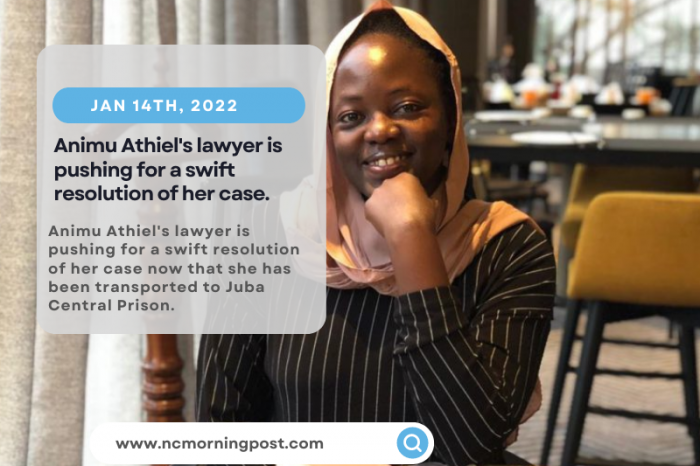 Animu Athiel's lawyer is pushing for a swift resolution of her case. 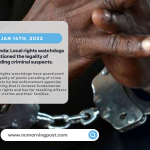