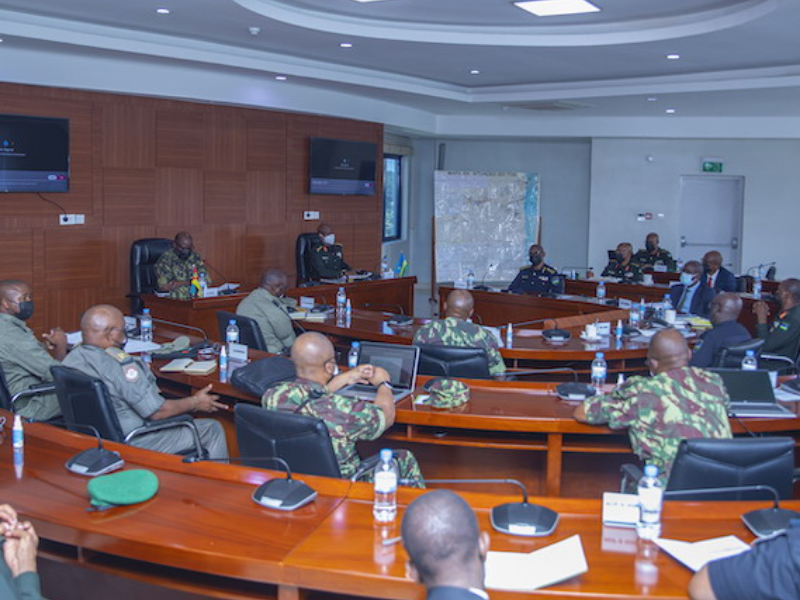 For some years President Paul Kagame has been striving to boost Rwanda’s standing on the continental and international arena through two of the country’s important sectors: finance and the army.

President Kagame has also been making the most of his contacts outside the continent, notably those in Qatar, to put himself at the center of the grand game of nations.

By joining in Mozambican operations, the Rwandan army, already engaged in the Central African Republic and South Sudan, has become one of Kigali’s primary exports.

President Paul Kagame depends on a bureaucracy dedicated to foreign activities, and on partners outside Africa.

On 9 January, Rwandan and Mozambican security officials gathered in Rwanda’s capital Kigali to discuss the security situation in the war against rebels in Mozambique’s Cabo Delgado region.

The meeting was attended by top defense and security officials on both sides including the Rwanda Defense Force (RDF) Chief of Defense Staff, General J Bosco Kazura, the Chief of General Staff of Mozambique Forces, Admiral Joaquim Mangrasse, as well as the chiefs of Police of Rwanda and Mozambique and the Secretary General of Rwanda’s National Intelligence and Security Services (NISS), the Rwandan Ministry of Defense reported.

The discussion assessed the progress achieved in previous six months since Rwanda dispatched soldiers to Mozambique to assist restore state authority in Cabo Delgado by conducting military and security operations as well as carrying out both stabilization and security sector reform. They recognized important problems addressed and planned plans going ahead.

“The conference noticed that the close collaboration between Rwandan security forces and Mozambican security organs recorded results in the shortest possible period in arresting and disarming the Ansar Al Sunnah terrorists.

After the cessation of hostilities with insurgents in Rwanda Security Force areas of responsibility namely Palma and Mocimboa Da praia in Cabo Delgado, the Rwandan security forces in partnership with Mozambique forces commenced stabilization operations to include repatriating civilians from camps in Cabo Delgado to their homes in order for them to continue with their normal lives,” the Rwandan MoD said.

The panel highlighted that the total recovery of the province was dependent on restoration of economic activity and settlement of displaced individuals in their homes. “This should be followed by a purposeful process of reforming the security sector via training and capacity building of Mozambican security forces.”

“The synergy of our combined forces has demonstrated to deliver outstanding results,” he added, noting that Rwandan security forces would stay completely dedicated to continue with the path of finding answers to issues and new challenges.

Both sides agreed to create collaborative security force teams to devise new methods to strengthen the stabilization and security sector reform process which is a vital step in establishing sustained peace and progress in the province.

On 29 December, Mozambican president Filipe Nysui visited Cabo Delgado and met members of the military from Mozambique, Rwanda and the SADC Mission in Mozambique (SAMIM) (SAMIM). Nyusi commended all nations represented for the tremendous job done in battling terrorists and encouraged them to continue strengthening military operations in the regions of Macomia, Mocimboa da Praia, Nangade Mueda and Ibo island.

He complimented SAMIM for its deployment to Mozambique, particularly the force from Botswana, and he hailed South Africa, Tanzania and Lesotho for their help to give water, food and rehabilitation of shelters to the people in areas they work in. He urged for extra monitoring in Macomia area where militants continue to create instability.

Nyusi asked the Mozambican military to learn from the experiences of the international troops since these partners would not stay forever in Mozambique. 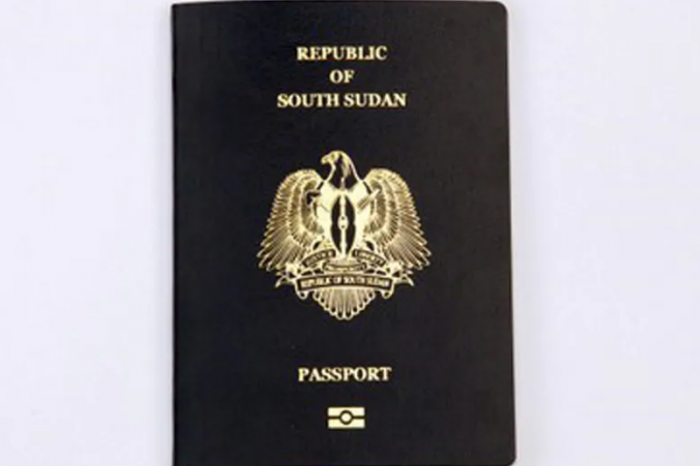 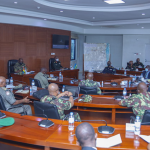