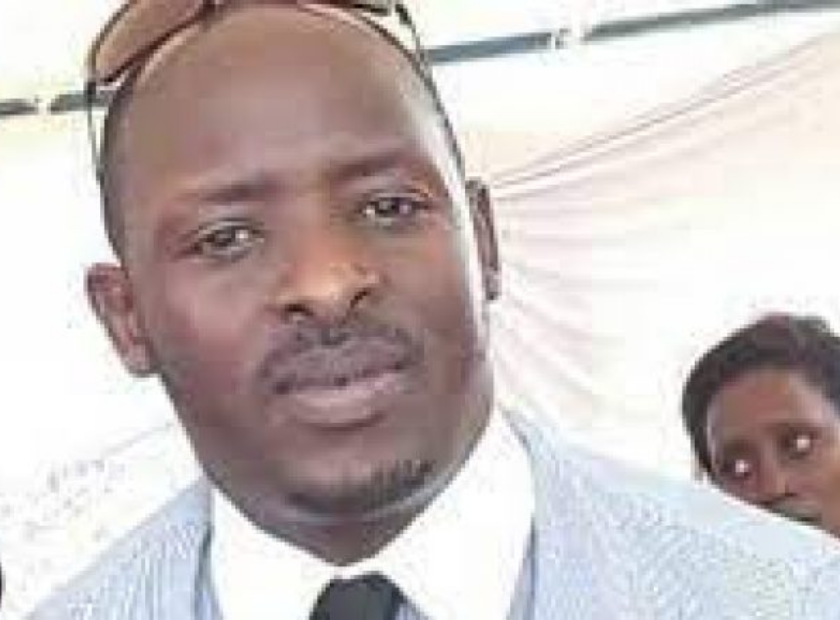 Dr Christopher Kayumba, a former managing editor of ‘The Chronicles,’ one of Rwanda’s major independent publications, who recently established an opposition political platform after being freed from jail, was detained on Thursday on accusations of raping a young girl.

The Rwanda Investigation Bureau (RIB) announced Dr. Christopher Kayumba’s arrest after a lengthy investigation into the rape and attempted rape offenses of which he is accused by several individuals.

In March of this year, allegations surfaced that Kayumba sexually assaulted one of his female students while working as a professor at the University of Rwanda’s School of Journalism and Communication.

As a result, the judicial police began an inquiry into the suspected crime.

Following the accusations leveled against Dr. Kayumba in March, he was called to face the charges.

Dr. Thierry Murangira, a RIB spokesman, said that investigations continued while he was out of prison “because there was no adequate proof at the time.”

“It’s a process.” Investigations were carried on as evidence and testimony were collected. And the results of the investigations presently indicate that there are reasonable reasons to think he committed the crimes. As a result, the investigator decided to hold him on a temporary basis,” he said.

He said that the investigator is permitted by law to hold a person while taking into account other factors connected to the suspect’s conduct and demeanor, as well as the type and severity of the crime.

Murangira said that the claimed victims of sexual assault waited so long to submit charges against the suspect because of a variety of factors, including threats by the accused and fear of social shame, among others.

A former University of Rwanda student recently testified that her professor at the time, Dr. Christopher Kayumba, attacked her and tried to compel her into a sexual relationship in his home.

“He dragged and shoved me on the sofa, attempting to compel me to sleep with him,” a student buddy said in a Twitter thread.

The woman apparently escaped Kayumba’s attack, but she described it as “an eternity of mental and psychic torment.”

Dr. Kayumba, for his part, has rejected the accusations.

“That is not accurate, and the woman who tweeted the accusations is hired only to promote propaganda.” 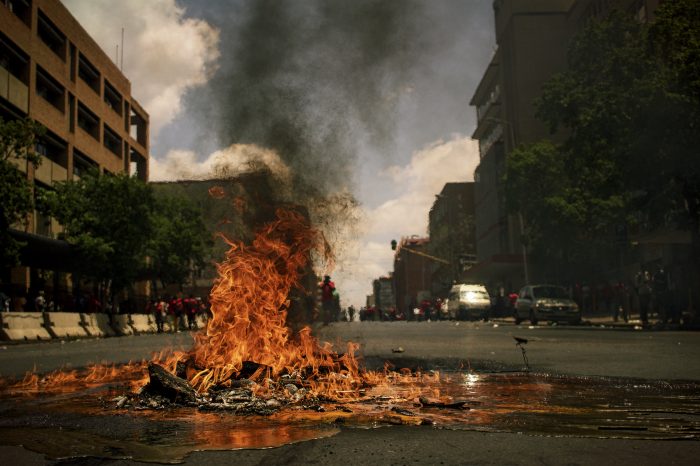 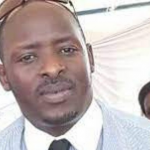