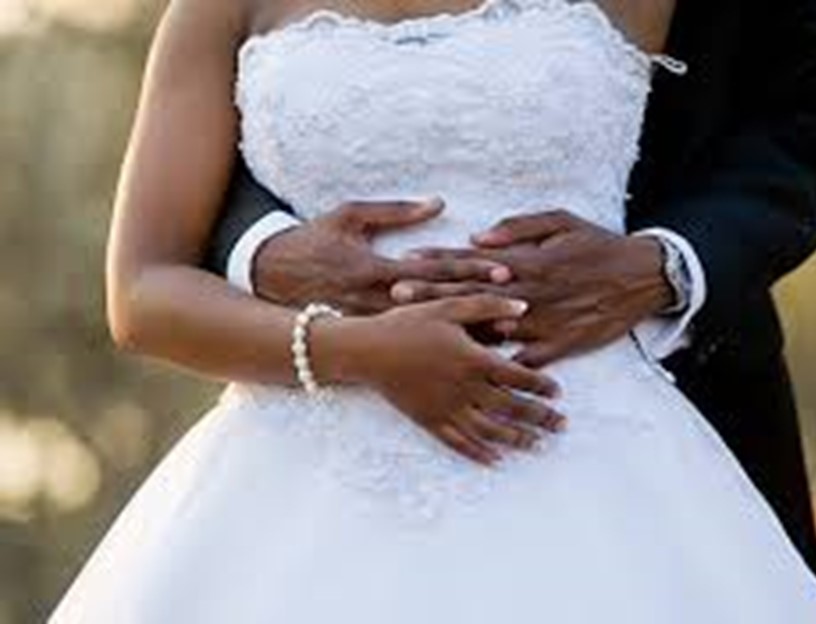 Rwanda has relaxed limits on Covid-19 after a steady decline in infections, with the positive rate falling from 10% to 4%.

This has been ascribed to the country’s stringent procedures, which include lockdowns.

The assessment of Covid-19 measures comes less than a week after the government began mass vaccination. Vaccinations have stalled owing to a shortage of vaccinations, but the government received more doses last week and anticipates receiving further vaccines shortly.

Rwanda reached the half-million mark for completely vaccinating individuals against Covid-19 last week. As of Tuesday, the national vaccination campaign that began on August 2 has increased the number of completely immunized individuals to 680,470.

On Wednesday, President Paul Kagame convened a Cabinet meeting that changed curfew hours to begin at 8 p.m. and finish at 4 a.m., allowing companies to function until 7 p.m. Previously, curfew hours started at 6 p.m. and companies were prohibited from being open beyond 5 p.m.

Civil, religious, and traditional marriage rituals will continue with a physical attendance limit of 50 individuals.

The new rules will go into effect on August 12 and will remain in force until September 1.

Passengers arriving and leaving from Kigali International Airport must show a Covid-19 PCR test performed within 72 hours of departure.

Individuals over the age of 40, pregnant women, and nursing mothers are now considered priority groups for immunization.

Rwanda had a death toll of 911 people and 41 patients in critical condition as of August 10. 4,649 individuals tested positive in 77,107 tests conducted in the previous seven days.

Rwanda intends to vaccinate 1.5 million people by September and 60% of the country’s 12.6 million inhabitants by June 2022. The nation will need 13 million doses of the vaccine to meet its target. 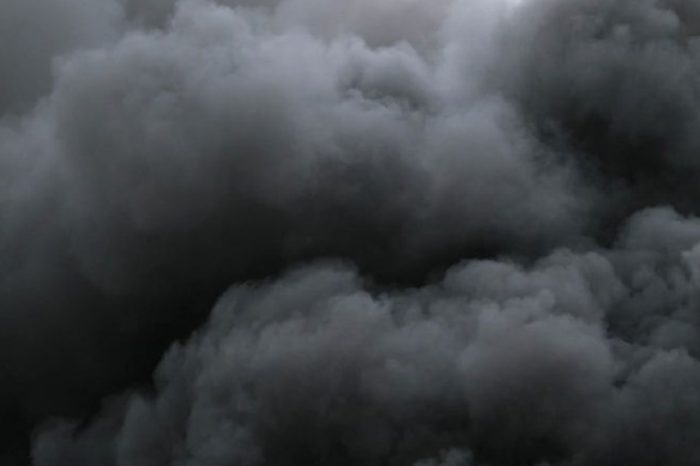 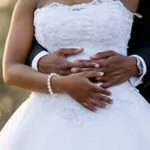