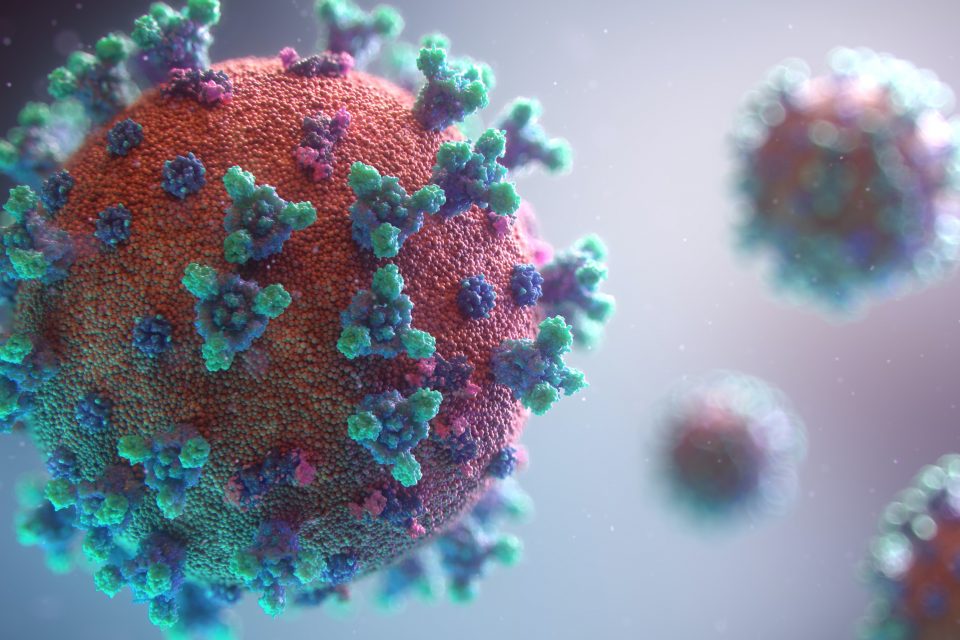 Rwanda has reopened Covid treatment centres after a spike in cases, and according to the health minister, they are now completely filled.

The nation has reported almost 1,000 new cases each day for the past two weeks.

Concerns have been expressed about the Delta strain discovered in neighbouring Uganda and the Democratic Republic of Congo.

“The number of severely sick patients and fatalities is rising…

We have never been in this situation before in the history of this pandemic,” Health Minister Dr Tharcisse Mpunga told state television.

Dr Mpunga said that the current spike is being attributed to poor vaccination rates, with about 3% of the population having received the vaccine.

He also cited potential reasons for the increase as the migration of people over the border after the eruption of DR Congo’s Mount Nyiragongo in May.

The health ministry recorded 60 virus-related fatalities in the previous week.

The authorities have imposed stringent restrictions, ordering establishments to shut at 17:00 local time and instituting a night curfew from 18:00.

All schools, churches, and businesses are closed. 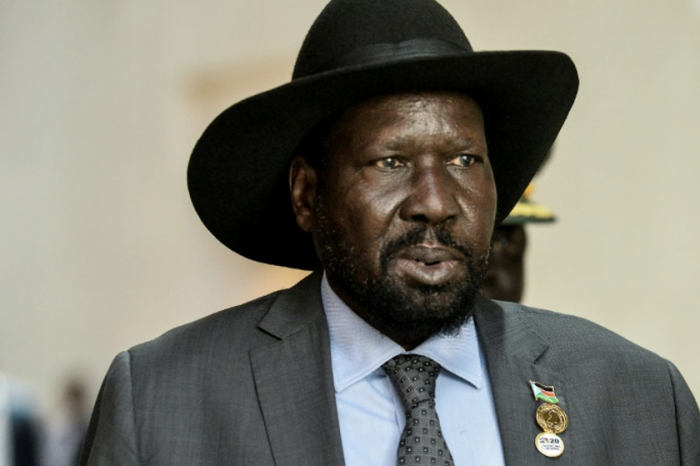 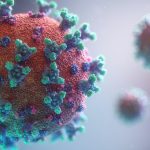