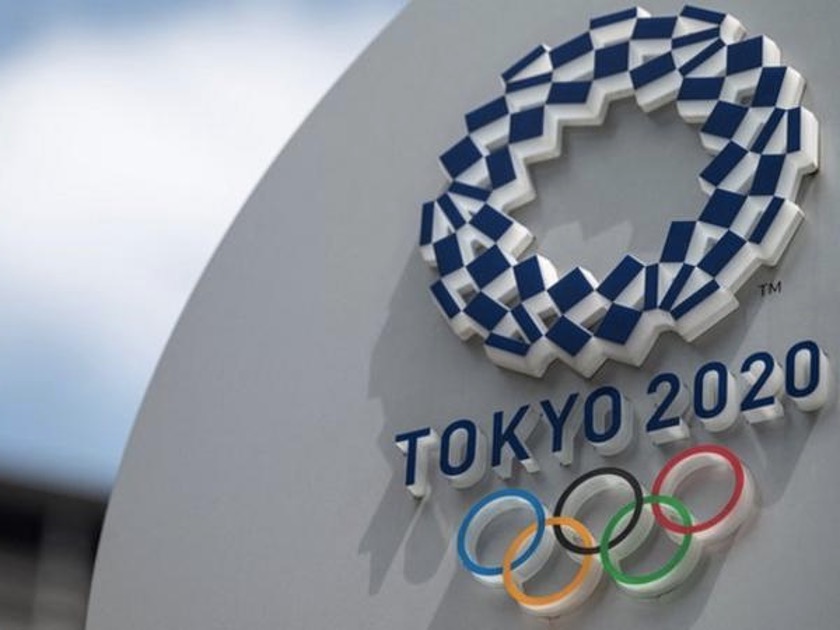 The other centre for those needing to be vaccinated ahead of the Olympics will be in Qatar.

“It was a request submitted to us by IOC given Rwanda has required infrastructure and the human resource capacity to disperse the vaccination services.” the head of Rwanda’s National Olympic committee, Uwayo Theogene, told BBC Sport Africa.

“We have received the go-ahead to confirm to IOC that yes, the government of Rwanda was interested in providing the service to those national federations who might not have the facilities as we have them in Rwanda.

“I see it as ourselves playing our modest role in the successful implementation of the Olympics.

“The Covid outbreak saw The Games postponed for a year, and even after one year, there’s a lot of uncertainty but looks as if it is now happening so our country is playing a modest role in getting the things happening.”

Theogene also clarified that the IOC will be coordinating the project rather than his NOC.

“It is an initiative through which the IOC will be assisting those African countries who are short of resources like the vaccines themselves, infrastructure or the human resources to carry out the services.

“So I see it as a way for the IOC to give benefit to those African countries, now for us as Rwanda we are just service performers at the request of the IOC.

“As a hub we are not dealing with those NOCs that need the services it is all channelled through the IOC.”

He also added that Rwanda’s plans for the Olympics are going ahead. 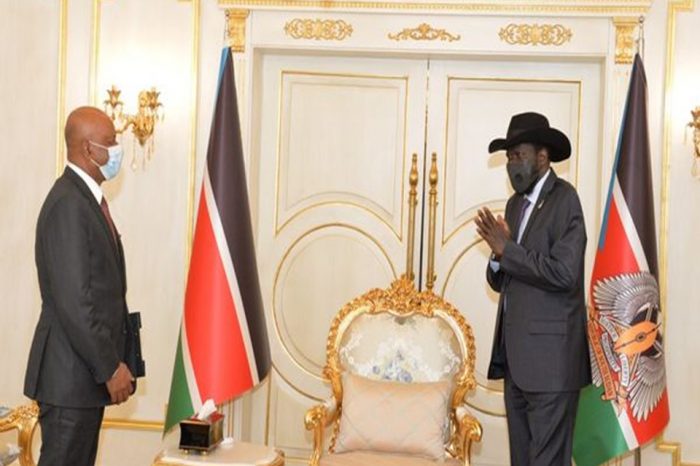 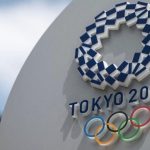