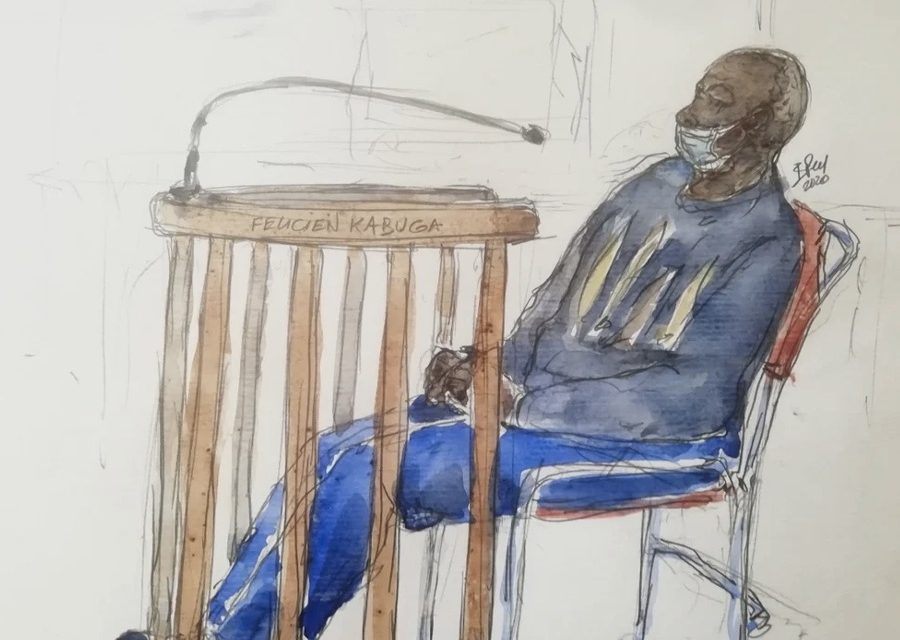 Lawyers representing the alleged financier of the 1994 Rwandan genocide, Felicien Kabuga, have requested that charges against him be dropped on the grounds that he is unfit for trial.

In a May 6 filing to the UN court’s branch in Tanzania, lawyer Emmanuel Altit said that medical reports prove Mr Kabuga, 84, could not stand trial.

“Pursuing the case under these conditions would constitute a serious breach of Felicien Kabuga’s rights and would put into question the fairness of the trial,” Mr Altit wrote, according to AFP on Sunday.

“The court and the parties involved now have enough evidence to rule that the case must be stopped.”

He asked that if the court rejected his motion for dismissal, Mr Kabuga should be freed on bail.

Once one of Rwanda’s richest men, Mr Kabuga is accused of helping to set up hate media that urged ethnic Hutus to “kill the Tutsi cockroaches”, and funded militia groups.

He was arrested in France in May 2020 and transferred to the court in The Hague in October to answer to charges of playing a key role in the killing of 800,000 Tutsis and moderate Hutus.

“We can say without a doubt that he is physically and mentally unfit for trial and also to assist his attorney,” Mr Nshimyumuremyi said.

He said that apart from being frail and ill, his father had hurt himself after falling twice in prison.

Mr Kabuga’s trial is set to start in several months.

The UN says 800,000 people were murdered in a 100-day rampage that began in April 1994 in Rwanda, in scenes of horror that shocked the world. 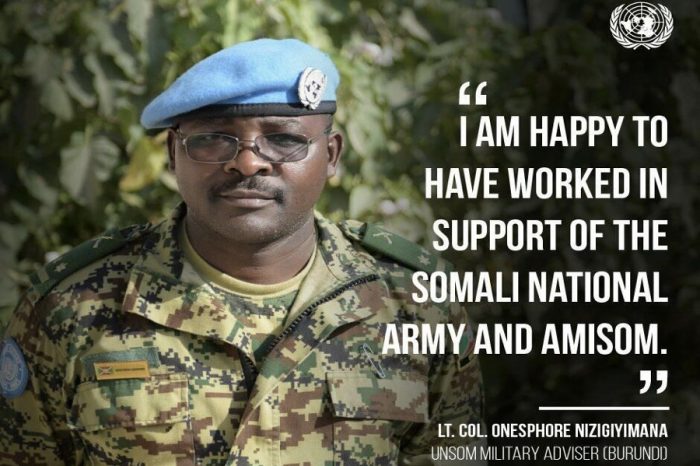 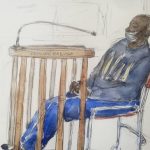