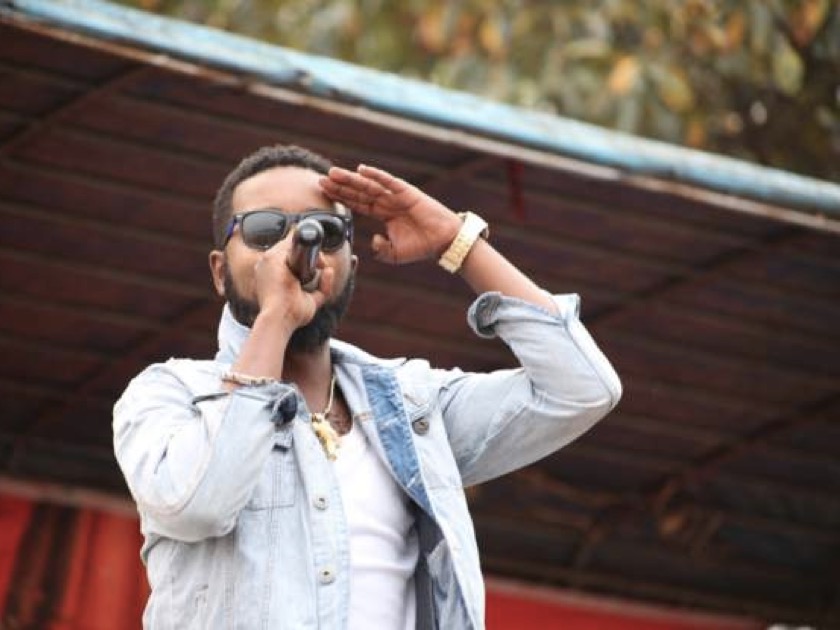 One of Rwanda’s most famous rappers, Jay Polly, has died at the age of 33 in a hospital in Kigali.

The artist was in jail awaiting trial on drug charges and was rushed to the hospital early on Thursday as he fell ill.

His brother, Maurice Uwera, said the Rwanda Correctional Service, which is in charge of prisons, informed him about the death without giving further details.

The authorities have still not commented on the cause of death.

Many fans of the Rwandan hip-hop star have taken to social media to mourn him. 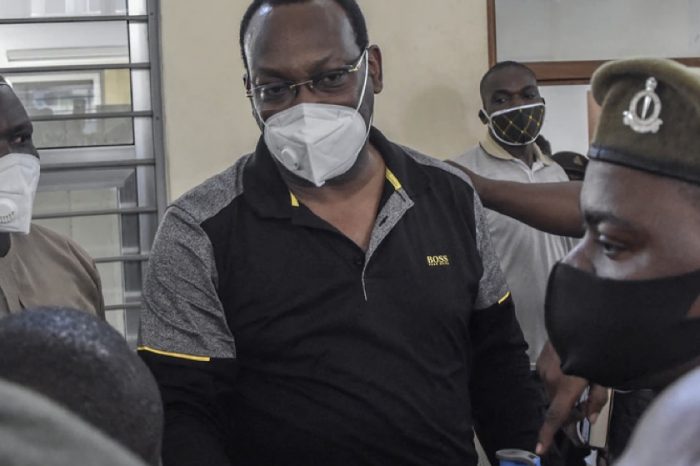 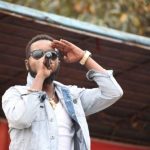