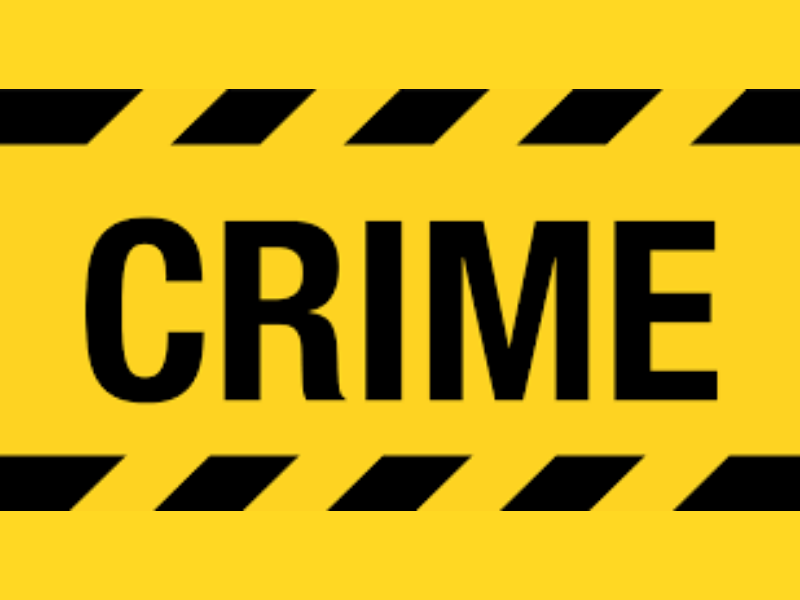 Rwandan police claimed on Friday that they had apprehended 13 individuals accused of planning “terrorist” acts in Kigali and paraded them in front of the media.

The suspects were apprehended with bomb-making equipment such as explosives, wires, nails, and phones, according to a statement from Rwandan National Police.

“Investigations have shown that the terror cell collaborated with the Allied Democratic Forces (ADF),” it added, referring to a suspected jihadist organization operating in the eastern Democratic Republic of the Congo (DRC).

The dreaded ADF, once a Ugandan rebel organization, has been accused of murdering hundreds of people in the Democratic Republic of the Congo’s east.

The US formally connected the ADF to the IS organization in March, naming Seka Musa Baluku as its commander.

Uganda said in August that it had thwarted a suicide bombing at the burial of a senior military and police commander, Paul Lokech, and blamed it on the ADF.

Lokech, dubbed the “Lion of Mogadishu,” commanded African Union forces who drove Al-Qaeda-linked Al-Shabaab out of Somalia’s capital in 2011.

A Rwandan police spokesperson in Kigali said the first arrest was made in August, with more to come in September.

Rwanda was the first of many African nations to provide troops to Mozambique’s army, which had been overwhelmed by an insurrection in the country’s gas-rich Cabo Delgado region, which had cost over 3,200 lives.

Rwanda was struck by numerous fatal grenade assaults between 2010 and 2013, including one in 2013 just before legislative elections. 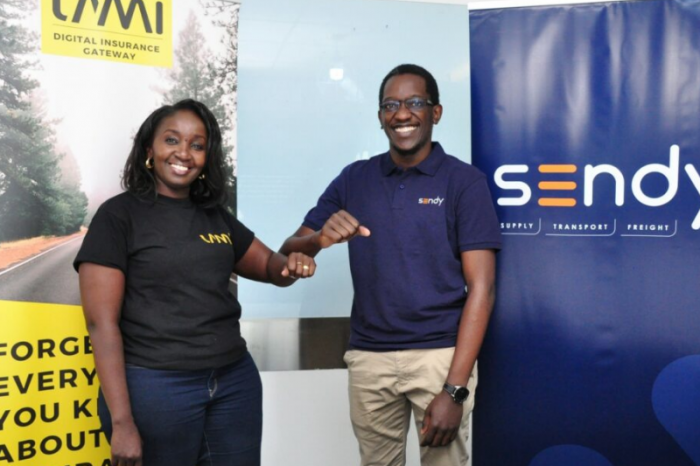 Lami Technologies, a Kenyan insurtech, has partnered with Sendy to offer transportation insurance. 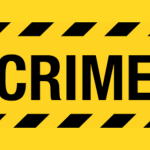