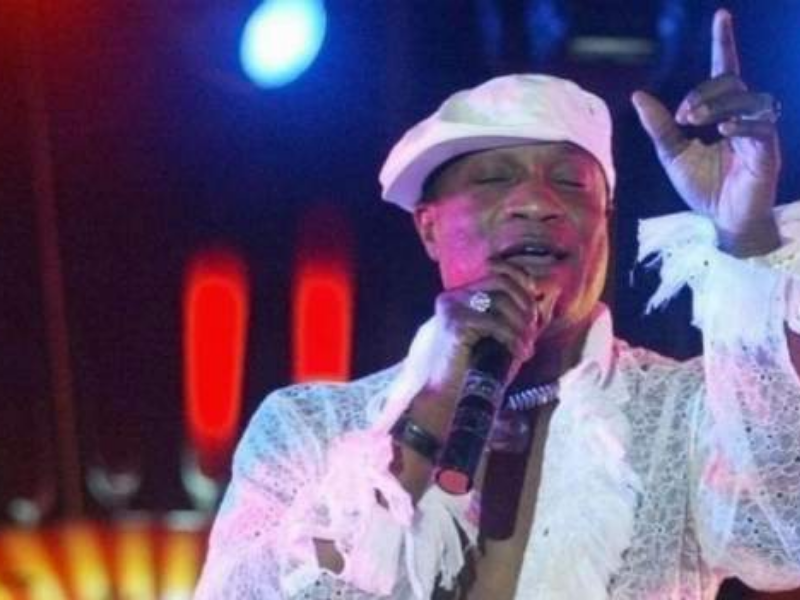 Women’s rights groups in Rwanda have demanded that a concert featuring Congolese music singer Koffi Olomide be canceled since he is facing rape and sexual assault allegations in a French court.

Next month, a Paris court will hear his appeal against being found guilty of abusing four of his dancers.

According to Juliette Karitanyi, a Kigali activist, permitting Olomide to perform in Rwanda would be “disrespectful to sexual assault victims.”

“It bothers me even more that we’re allowing him to perform here when Rwanda has begun a 16-day campaign to abolish gender-based violence,” she told the BBC.

When approached by the BBC, the concert organizers refused to comment.

However, several social media users have said that there is no legal basis to prevent the 4 December concert from taking place. 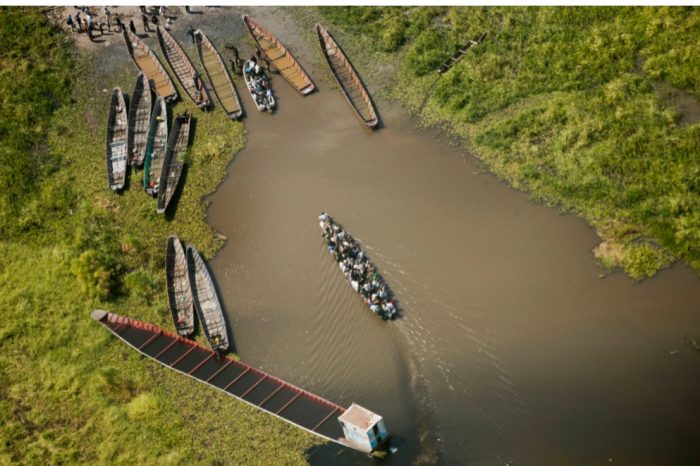 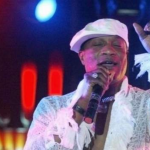