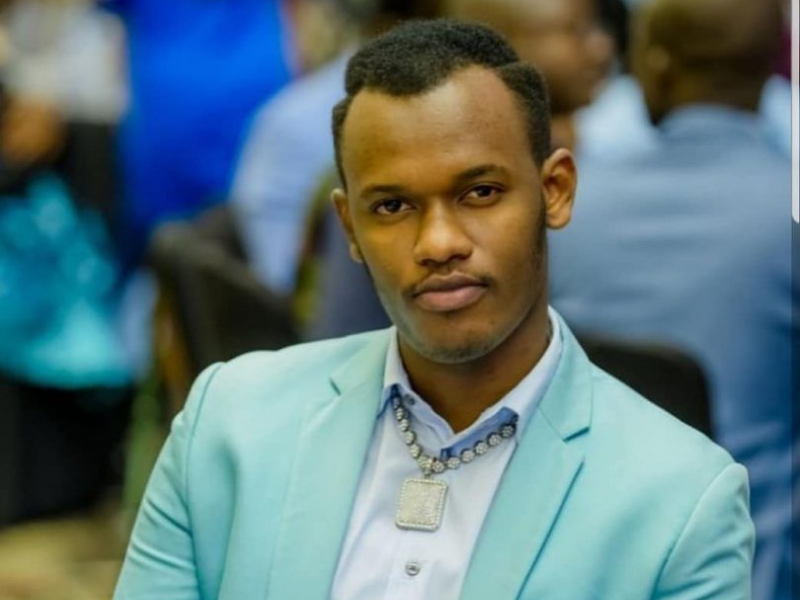 Singer Yvan Buravan has died at the age of 27, succumbing to pancreatic cancer in India, where he was undergoing treatment for the past two weeks, his management announced Wednesday morning.

The singer, real name Ivan Burabyo, was airlifted to India on August 4, with a condition which had led to his health deteriorating for weeks. Initial reports and a statement issued by the singer had indicated that his health was improving after being attended to by doctors in the Asian subcontinent.

“It is with unimaginable sadness that we announce to you the untimely passing of our beloved Yvan Buravan, which occurred tonight in India, where he was undergoing treatment for pancreatic cancer,”

“Yvan Buravan was a genuine soul that radiated happiness to everyone around him. He motivated all of us to love our Country and our Culture. His loss will be immensely felt by his family and friends and throughout our industry. We are certain that our community will remain united, as we go throughthis unspeakable tragedy.  May he rest In Peace.” the brief statement reads.

On August 4, upon arrival in India, the singer issued a statement assuring his friends and fans  that he was well and awaiting medical assessment to determine the condition he was suffering from, to quell speculation over his life.

The ‘Malaika’ singer was transferred to the Asian nation for further care following an illness that had kept him in hospital for several weeks. Buravan thanked the Government of Rwanda for catering for the medical costs as well as everyone who has been praying for him.

“Yvan Buravan would like to let his friends and fans know that he is abroad for medical treatment. He thanks the family and the Government of Rwanda for the assistance with his medical care and for all those keeping him in their prayers and wishing for his recovery,” the singer said in a statement.

On August 3, Buravan’s family came out to dismiss social media reports that the singer had passed on, pointing out that even though he was sick, he was well and was waiting to be airlifted to India.

The ‘Gusaakaara’ singer had been unwell for sometime, with reports indicating that doctors in Rwanda and Kenya could not put a finger on what exactly was affecting his health. Fans of the singer and social media users were angered by tweets announcing his ‘death’ a fortnight ago but speculation about his health remained rife.

Initial reports indicated that the ‘Malaika’ singer went to Nairobi to seek further treatment after his health continued to decline before returning to Rwanda where he was admitted at King Faisal Hospital (KFH), as he waited to be transferred to India.

The condition started with the singer feeling some kind of heat in the stomach which persisted and affected his ability to eat. Many took to social media to wish him a quick recovery.

Born Yvan Dushime Burabyo in May 1995, he started his music career in 2009 under his stage name Yvan Buravan. Buravan went to Ecole Le Petit Prince, College Amis des Enfants and La Colombiere for primary and secondary before joining University of Rwanda – College of Business and Economics (UR-CBE), to study Business Information and Technology (BIT).

He was an R&B, Afrobeat singer and songwriter whose talent earned him legions of fans and accolades. He started out participating in talent shows in 2009 and 2012, his voice mesmerising judges, before embarking on a solo career.

Buravan was the first Rwandan musician to have won the Prix Decouvertes RFI music award in 2018. His first hit song, ‘Urwo Ngukunda’,came out in 2015 featuring Uncle Austin, who is credited for introducing him to the mainstream music scene. But it was his second single “Malaika” released in 2016 that propelled him into the limelight.

Buravan released his debut album, ‘The love lab’, in the year 2018 after winning the Prix Decouvertes RFI musical. As part of his winning package, he made a tour to 12 African countries, making it his first tour. By the time of his passing, he  had released over 30 songs which include ‘Gusaakaara’, ‘Tiku Tiku’, ‘Garagaza’, ‘With You’, ‘Heaven’, ‘Bindimo’, ‘Si Belle’, ‘Just a Dance’, ‘Oya’ and his very last song ‘Big Time’ which was released in June, among others.

Tributes have been pouring in for the singer since the news of his passing came out. Many took to social media to mourn the loss and express their heartfelt condolences to the singer’s family and fans. 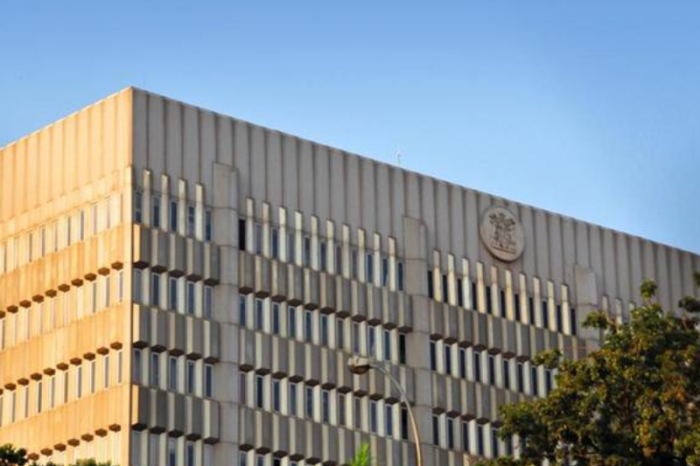 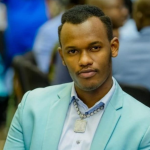