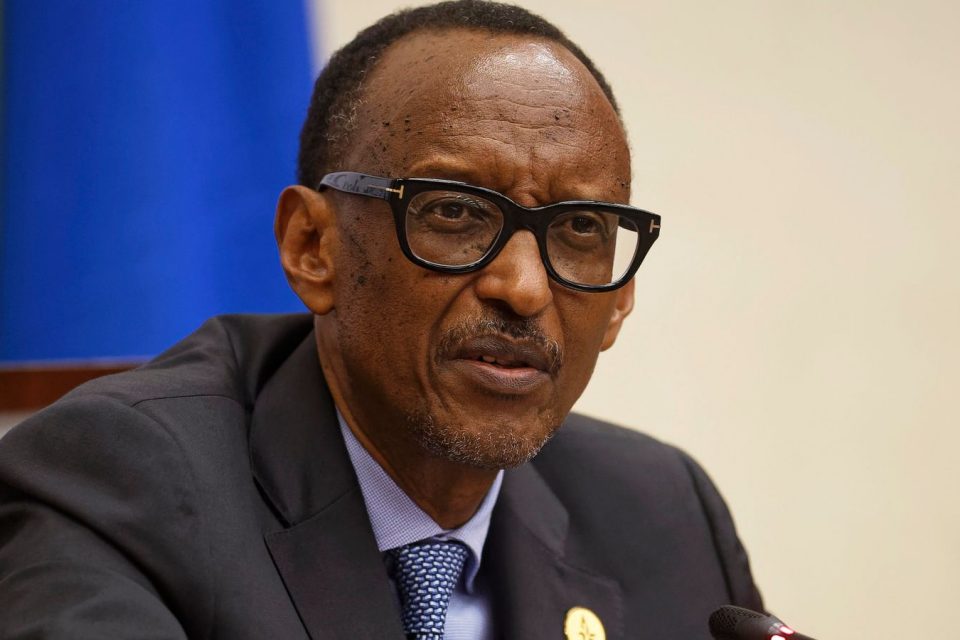 Rwandan President Paul Kagame said on Monday that his nation has no objection to being excluded from a regional military force that would be sent to resolve decades of violence in the eastern Democratic Republic of Congo caused by rebel activities.

“I have no objections,” he told the country’s public television. “We are not pleading with anybody to join the force.”

Despite billions of dollars spent on one of the UN’s biggest peacekeeping missions, more than 120 rebel groups continue to operate throughout huge swaths of east Congo almost two decades after the country’s civil conflicts were officially ended.

The EAC has urged local armed groups to participate in a democratic process to settle their issues or face being “managed militarily,” according to Kenya’s president’s office in April.

Recent military efforts to halt the violence have failed, and in some instances have backfired, according to security experts and human rights organizations. 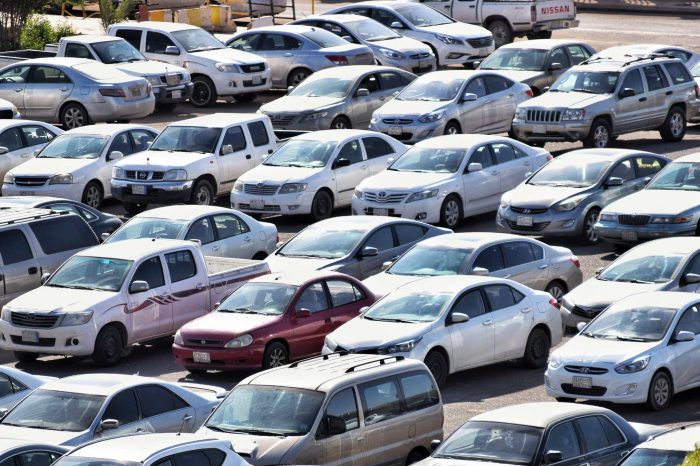 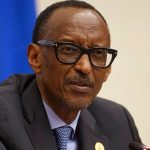