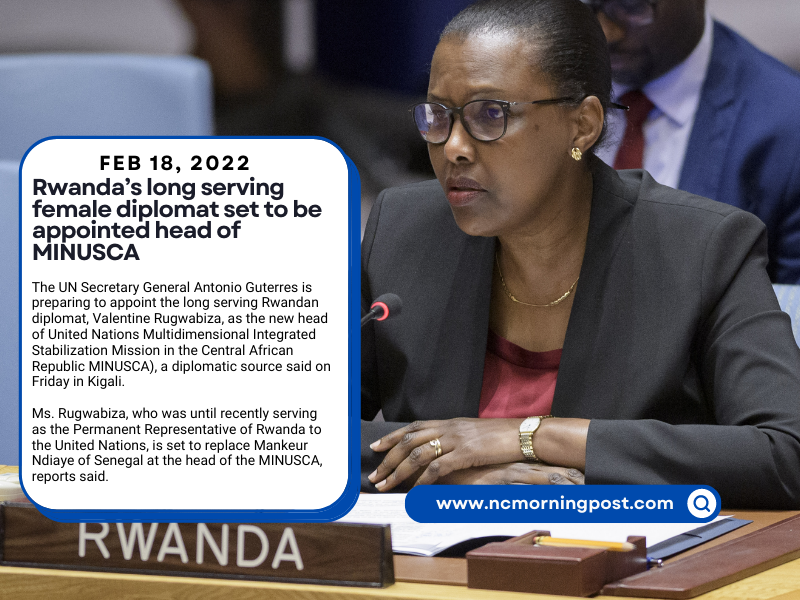 According to a diplomatic source in Kigali, United Nations Secretary-General Antonio Guterres is preparing to appoint Valentine Rugwabiza, a long-serving Rwandan diplomat, as the new head of the United Nations Multidimensional Integrated Stabilization Mission in the Central African Republic (MINUSCA), which has been operating in the country since 2012.

Ms. Rugwabiza, who served as Rwanda’s Permanent Representative to the United Nations until recently, is expected to take over for Mankeur Ndiaye of Senegal as the leader of the MINUSCA, according to sources.

Since 2014, Ms. Rugwabiza has also held the position of Minister for the East African Community.

She served as Chief Executive Officer of the Rwanda Development Board and as a member of the Rwandan Cabinet from 2013 to 2014. During the years 2005 and 2013,

During her time at the World Trade Organization, she also held the role of Deputy Director-General (WTO).

Prior to that, she served as Rwanda’s Permanent Representative to the United Nations Office in Geneva, as well as Ambassador Extraordinary and Plenipotentiary to the Swiss Confederation of Nationalities. 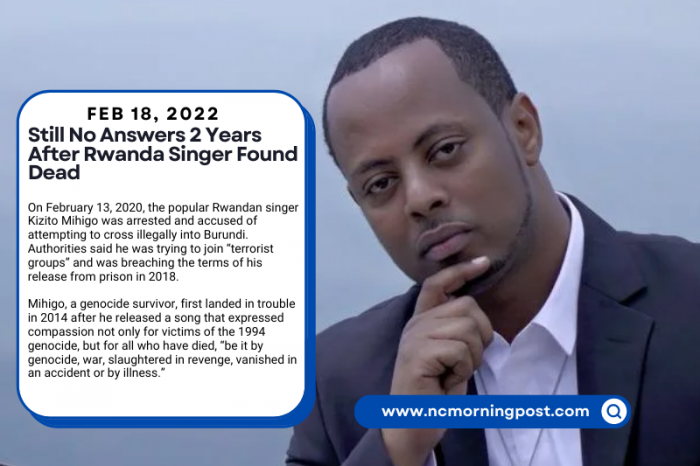 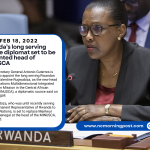