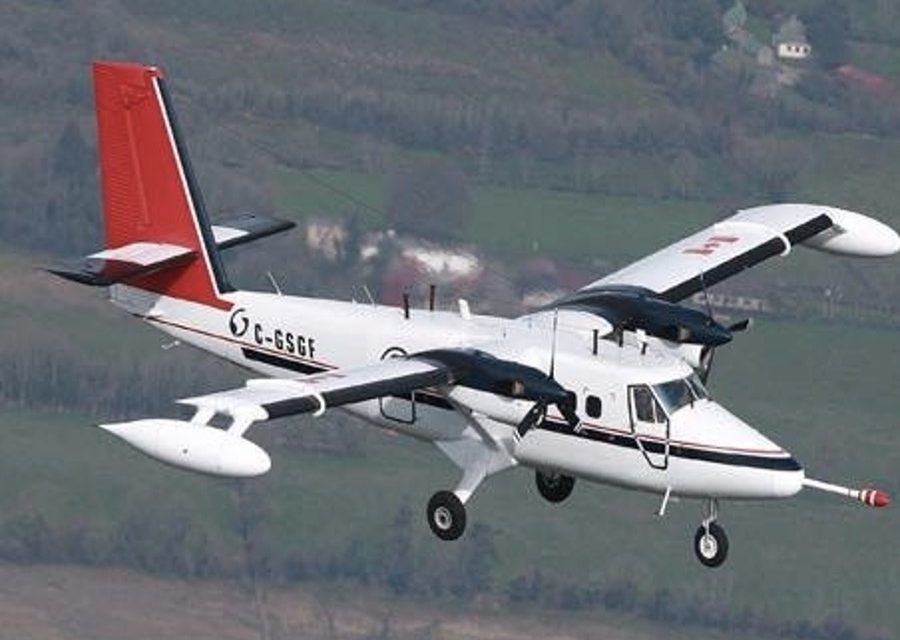 South Sudan has announced the purchase of two planes that will be used to conduct surveys of oil and other mineral resource deposits. The geological and seismic investigation aircraft will acquire new data through aerial surveys and mapping.

According to the government in Eye Radio report, South Sudan has unexplored reserves with more opportunities for expansion in the oil and mineral sectors. The Minister of Petroleum, Pout Kang said the new planes will help South Sudan own its exploration capabilities.

He stated that purchasing the planes was a cost-effective move by the government.

Puot, however, did not mention how much the government spent on purchasing each plane.

“We got a geophysical plane which is being run by a British company, and it is ours, instead of renting it, we bought it,” the petroleum minister said.

“The plane is right here, and when it is time to do the job, they will come and also train South Sudanese. From there, we will be able to know what we have, be it in the mining sector or in the petroleum sector because it does both.”

Last year, the Ministry of Petroleum announced plans to permit a new licensing round, as well as a major geological survey, in order to quantify the country’s resources.

It believes this will allow investors to make decisions based on knowledge and data, making them confident in their investment.

Minister Puot also said the planes will also be used for agricultural purposes.

This, he affirmed, will help in the fight against locust invasion and other infestations.

“And in the same way, we got dusting aircraft and we said why do we rent a plane every year when we can have it and it can be used for locus and it can be used also by the communities all you need is the chemicals, so we got two planes and they are here at the airport,” minister Puot added.

“Communities will be using it. What they need only is the chemicals, and the ministry of agriculture will also use it for locusts you don’t need to go and rent planes.”

The government stated that the expanded oil and mineral exploration, together will the country’s newly- found political stability, will help accelerate South Sudan’s economic recovery. 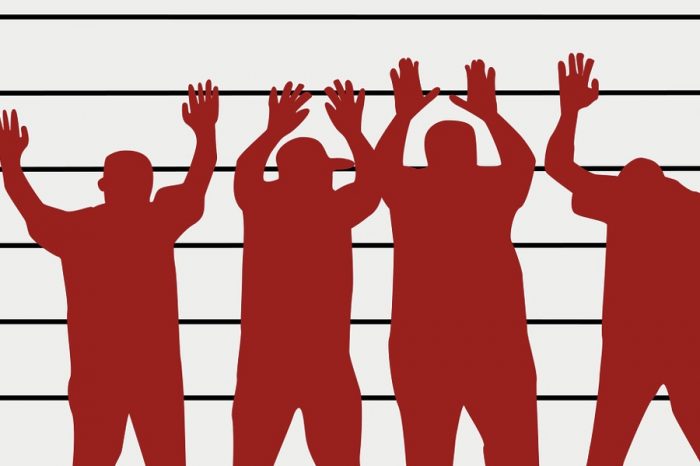 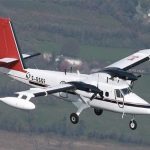