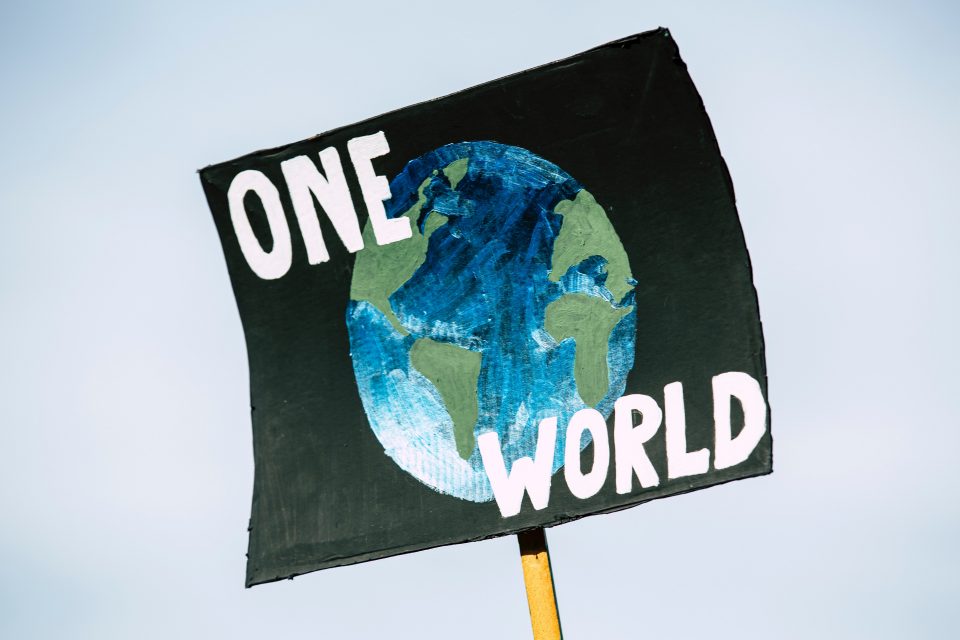 Five African countries: Mozambique, Zimbabwe, Malawi, South Sudan, and Niger, are among the world’s top 10 nations to be the worst affected by climate change through disruptions to productivity in key economic sectors including agriculture, roads, dams, and other infrastructure according to the new Global Climate Index 2021 released by Germanwatch.

These impacts from extreme weather events such as cyclones and flooding have exerted extra economic pressures on local economies as already strained governments and development partners have to quickly provision for emergency funding requirements to rebuild destroyed infrastructure and respond to the immediate needs of affected citizens.

Zimbabwe alone needed as much as $1.1 billion to support infrastructure rebuilding and support livelihoods after Cyclone Idai in 2019. This means infrastructure development elsewhere is crippled, while humanitarian organizations have to re-direct longer term development funds to emergency response for food insecurity.

Mozambique has emerged as the most vulnerable to climate change in Africa, with the World Bank emphasizing that “limited fiscal space and social vulnerabilities in Mozambique are exacerbated by climate and disaster shocks affecting growth and development” regularly. The average annual losses from floods induced by cyclones in Mozambique stand at $440 million, according to the World Bank.https://datawrapper.dwcdn.net/eoF38/1/

In the first month of 2021, Mozambique and Zimbabwe have suffered two extreme weather phenomena, Cyclone Chalane and Cyclone Eloise, respectively. So dire has been the impact of the 2021 cyclone activity for Mozambique that UNICEF this week estimated over 176,000 people in central Mozambique will need humanitarian help in the aftermath of Eloise.

The Global Climate index ranks Mozambique as the country most affected by climate change after it took a 12.6% GDP knock on its economy in 2019 and suffered $4.9 billion losses in monetary terms from the affects of climate change that resulted in the deaths of 700 Mozambicans.

About 347 more deaths were recorded in neighboring Zimbabwe which is ranked in second place on the global index after suffering a 4.2% GDP loss and as much as $1.8 billion in real monetary value in the wake of Cyclone Idai’s trail of destruction. Mozambique also features as the only African country (ranked fifth) in the top 10 of nations most affected by climate change in the 2000 to 2019 period.

Malawi, ranked in fifth place on the top 10 rankings of global countries most affected by climate change for 2019, lost $452 million owing to the effects of Cyclone Idai in 2019 while the heavy downpours and accompanying strong winds also wiped out 2.2% of its GDP. Two other African countries, South Sudan and Niger are ranked in eighth and ninth place on the rankings. They each suffered 0.7% GDP losses from severe flooding during the year under review, and this contributed to the two countries’ monetary losses of $85 million and $219 million respectively. 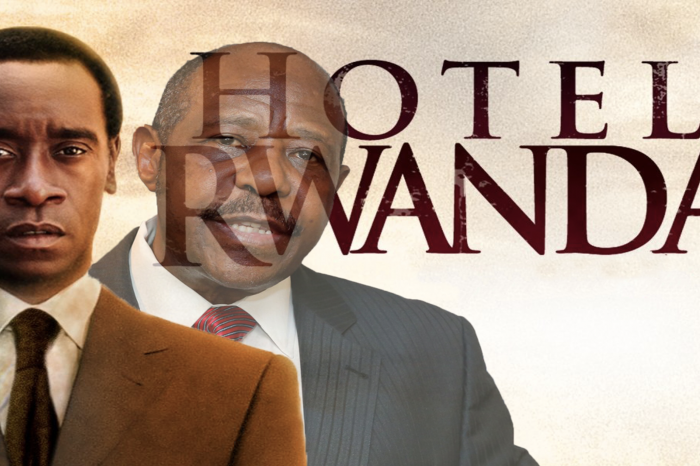 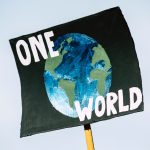