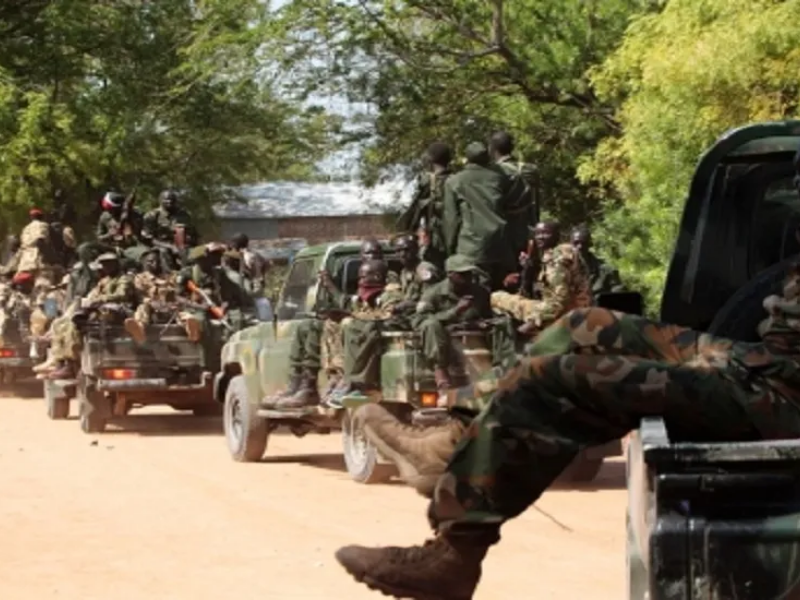 “The National Salvation Front (NAS) Leadership would like to inform its members, the people of South Sudan, and members of the International Community about the recent development of the desertion of the South Sudan People’s Defense Forces (SSPDF) and their allied Militia from their duty locations,” the NAS statement reads in part.

“NAS intelligence and field commanders are monitoring and reporting the continued defection of SSPDF and Mathiang Anyoor militias from their deployment places to their home regions,” the statement said.

According to the statement, the bases where the defection occurred include “Lobonok, Lainya, Yei, Mundiri, Movolo, Maridi, and Yambio.” Two (2) battalions have successfully crossed via Movolo to various locations of South Sudan.”

“The reasons for the mass desertion of these forces are non-payment of salaries, poor living conditions, a difficult combat environment, low combat morale, and dissatisfaction with false promises made during mobilization that some of them would be sent to schools but instead found themselves on the front lines,” it added.

General Cirilo also praised the “timely and patriotic choice made by these soldiers.” As a result, the Chairman and Commander-in-Chief (C-in-C) of NAS has directed all NAS field commanders to establish an unfettered humanitarian corridor for these deserters to reconcile with their bereaved families in all sections of South Sudan and in refugee camps.”

“The NAS Leadership urges undecided members of the SSPDF and Mathiang Anyoor to take similar decisions and actions as their colleagues who are now happily reunited with their families and loved ones in their villages rather than continue to be used by the Kiir regime and his Juba political elites to kill, rape, and commit atrocities on their fellow citizens.” 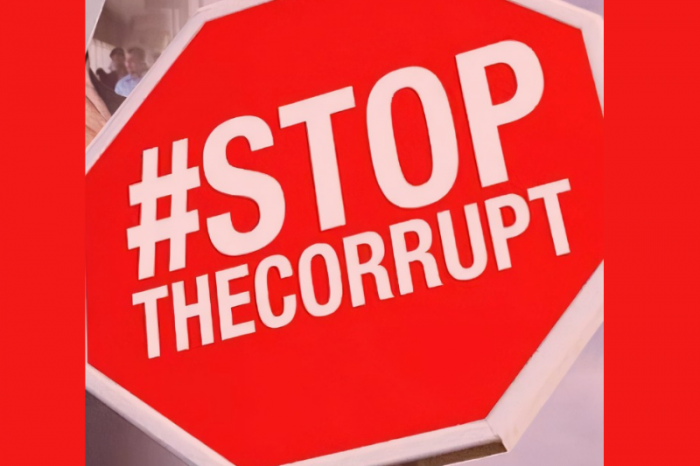 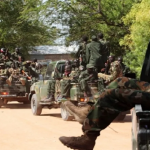